By Introducer (self media writer) | 2 months ago

Manchester united are currently facing a hard time after they faced a huge loose from both Liverpool and arsenal . This season Manchester united has not been playing a good football at all ,they have managed to win a few games under thee interim manager Ralf Rangnick who will take them until the end of the season .﻿ 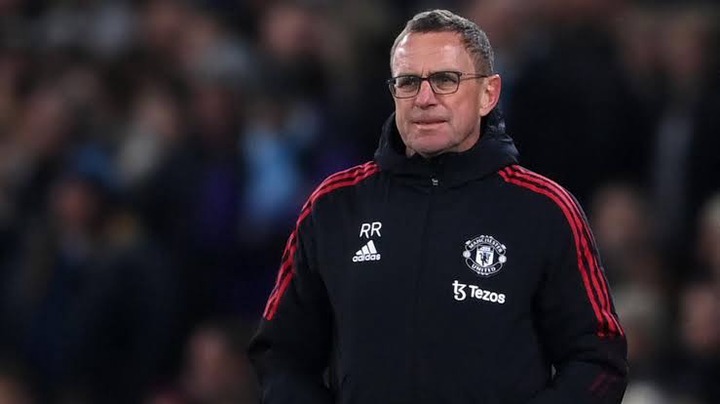 Manchester united players are not in good terms with each other that's way they are not playing a good football . it is said that the dressing room has broken into two group , one following Cristiano Ronaldo and the other group following Manchester united captain Harry Maguire.

Manchester united interim manager Ralf Rangnick also disclosed that their are selfish players in the dressing room . This is seen as the leading cause for Manchester united not to perform .

Sportpesa Mega Jackpot Prediction That Will Give you Good Bonus.