Last season was a different one for clubs across Europe since fans weren't allowed into stadiums. What followed was a busy transfer window that saw some big unexpected moves. Messi left Barcelona after many years of service to the Spanish club. Ronaldo on the other hand left Italian giant Juventus to join Manchester united. 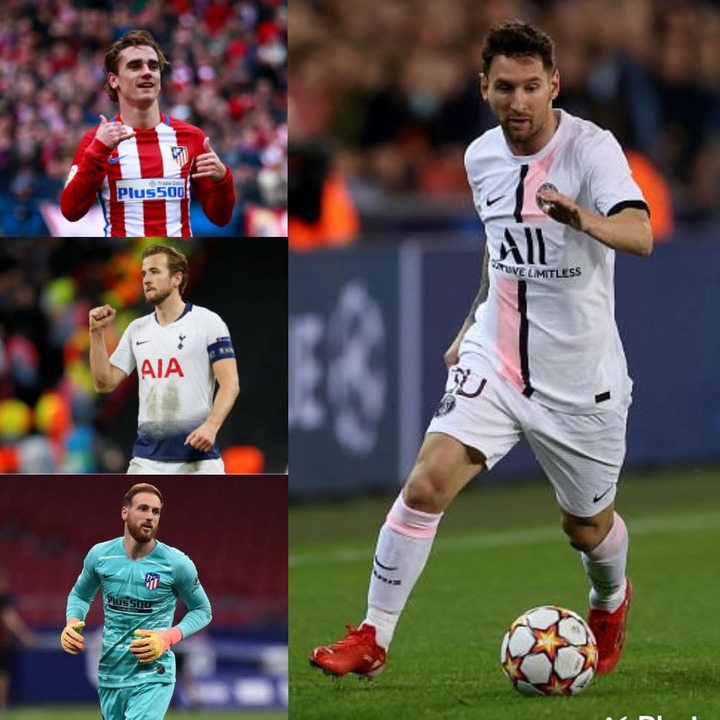 Now after the new season began, there are some players struggling to maintain their top form. Who are they? Let's have a look at them.

The former Barcelona man left the Catalans to rejoin the club that made him world class, Atletico Madrid. After Scoring one goal in the European championship some few months, he is yet to be back to his best at club level. He was expected to lead Barcelona in the post Messi era but he failed to an extent that fans booed him. 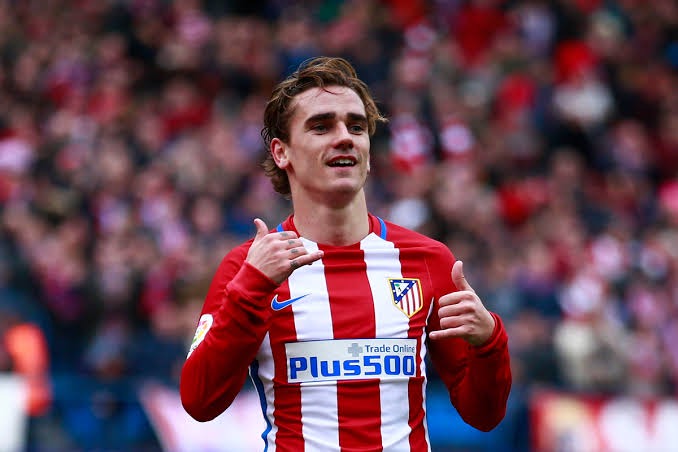 He would later make the shock comeback to Atletico where he is yet to score a goal in 4 appearances.

The Atletico goal keeper is one of the best when it comes to his position. He was a key part of his team's triumph in the Spanish league. He conceded only 25 goals in 38 games for Atletico last season. This season, the shot stopper has been down in form since he has let in 5 goals in 6 games. He has kept only 2 clean sheets this season, making him a worrying figure. 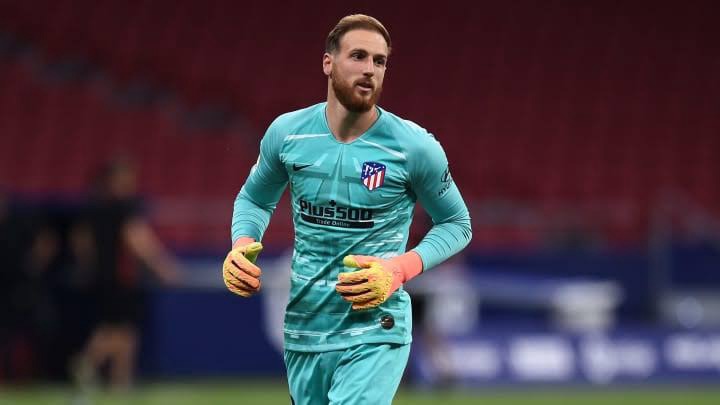 The Spanish club should be worried of Oblak's performances if they are to retain the league crown.

The Tottenham man was a big name during the summer transfer window. The end of last season was meant to be a new beginning for the prolific striker. Harry Kane was tipped to join Premier League champions Manchester city but it never happened. Last season he scored an amazing 33 goals and 17 assists. 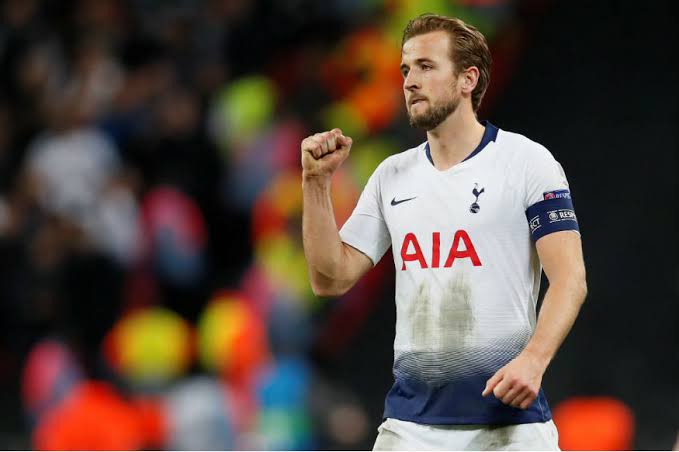 This new season has been challenging for the England international who has scored 3 goals in 7 games. Surprisingly, none of the goals has been from the English Premier League.

Arguably the best player to ever grace to football pitch, Lionel Messi is yet to replicate his impressive performances. The player scored 4 goals and gave 5 assists in their Copa America triumph. Messi later returned to Spain where he was set to sign a new contract only for that to fall off in the last minute. 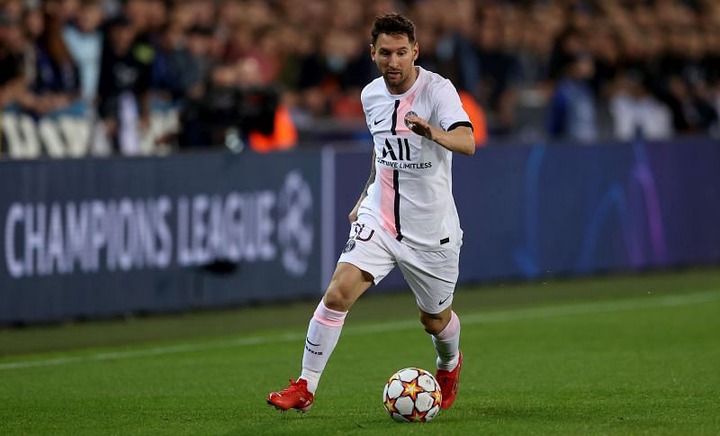 That meant there was going to be a new era in the world of football. Messi joined French club Paris Saint Germaine where he has struggled to adapt. The Argentine is yet to score for hi new club. He has some of the best teammates including Neymar, Kylian Mbappe and Ramos at defense.

"Am now the King" Raila pulls off yet another political card.