After Manchester 1-1 Draw and Wolves 2-1 Victories, See How the Premier League Table Looks Like

By FootballSportsNews | self meida writer
Published 17 days ago - 21907 views 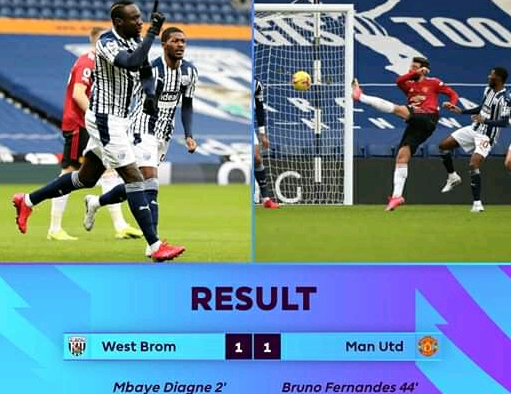 Manchester United travelled to Hawthorns to face Westbrom hoping to close the 8 points gap between them & League Leaders Manchester City. Westbrom Opened the scoring in the 2nd minute through Diagne header after clever ball from Gallagher who received a yellow card for Tripping 24 minutes later. Manchester United rallied for an equalizer with over 75% ball possession in the first half as Bruno Fernandes stunned Westbrom Goalkeeper with a left foot strike after Luke Shaw quick thinking volley. The red devils forced a 1-1 draw at halftime against Westbrom; but the referee & VAR were biased in the second half. Maguire won a penalty in the second but was overturned by VAR to force a 1-1 at Full time as Man United bow out of the Title race. Following the 1-1 draw Manchester United climbed above Leceister due to goal difference to position 2 with 46 points. 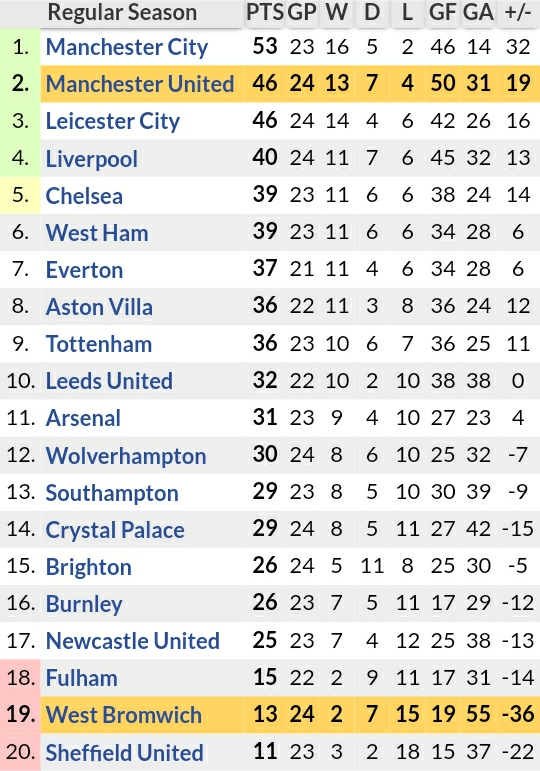 Wolves visited St Marys' Park to play Southampton, hoping to revenge on their previous FA Cup 2-0 elimination at Molineux Stadium. Southampton were first to find the back of the net through Danny Inngs who was assisted by Armstrong to force a 1-0 lead for the Saints at the break. Wolves were able to stage a classic come back from 1 goal down to claim a 2-1 victory as Neves (penalty) & Neto (Solo goal) were enough to seal 3 points for the vistors. Following their 2-1 victory, Wolves climbed up to 12th with points while Southampton dropped to 13th with 29 points.

FA Cup Manchester City Manchester United Southampton Wolves
Opera News is a free to use platform and the views and opinions expressed herein are solely those of the author and do not represent, reflect or express the views of Opera News. Any/all written content and images displayed are provided by the blogger/author, appear herein as submitted by the blogger/author and are unedited by Opera News. Opera News does not consent to nor does it condone the posting of any content that violates the rights (including the copyrights) of any third party, nor content that may malign, inter alia, any religion, ethnic group, organization, gender, company, or individual. Opera News furthermore does not condone the use of our platform for the purposes encouraging/endorsing hate speech, violation of human rights and/or utterances of a defamatory nature. If the content contained herein violates any of your rights, including those of copyright, and/or violates any the above mentioned factors, you are requested to immediately notify us using via the following email address operanews-external(at)opera.com and/or report the article using the available reporting functionality built into our Platform 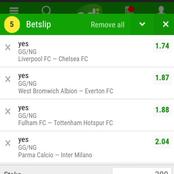 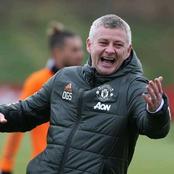 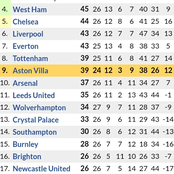 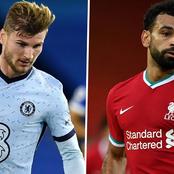