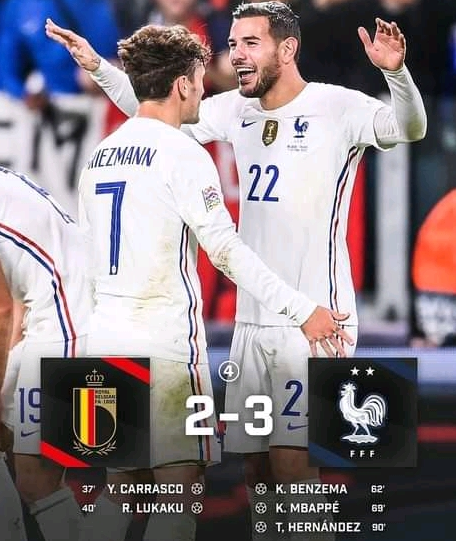 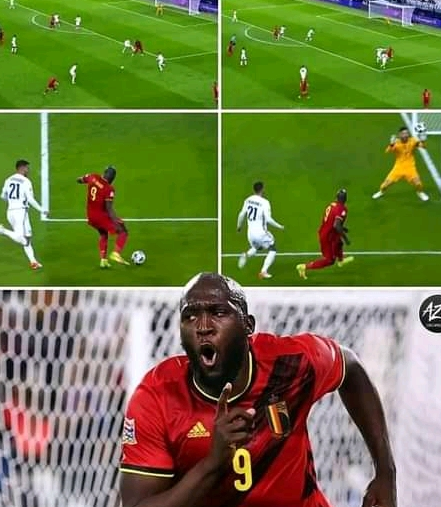 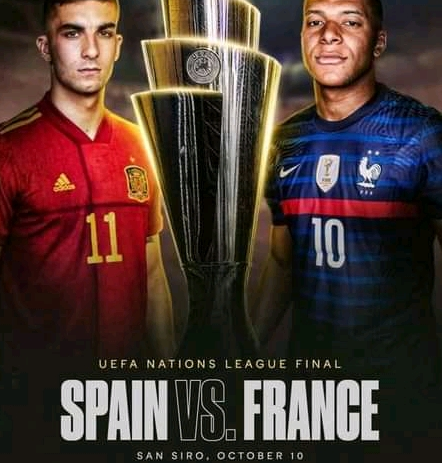 Chelsea flops lead by Jorginho and Emerson of Italy; Romelu Lukaku of Belgium alongside Azipilicueata and Alonso of Spain strugggled to impress for their national teams. Paul Pogba and Rafael Varane of Manchester United shined for France with David De Gea impressing for Spain ahead of the UEFA Nations League finals. 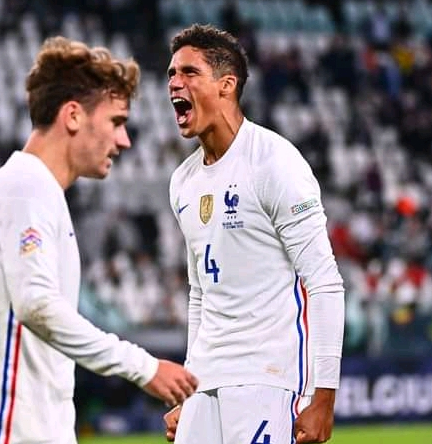 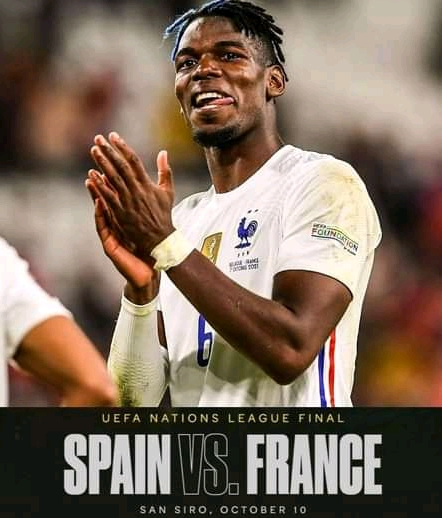