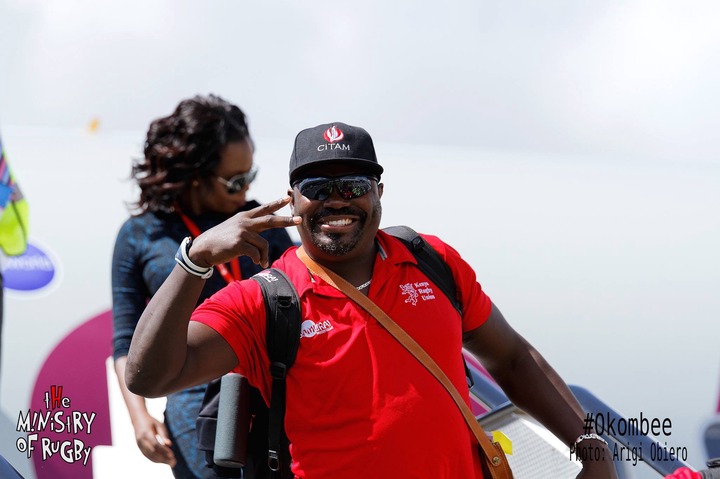 Kenyans are Saturday morning waking up to some very unfortunate news that have left the whole country mourning especially the sporting world.

The cause of his death was later revealed by sports presenter Carol Radull who through a tweet said that Ayimba had died at the Kenyatta hospital after a battle with celebral malaria. 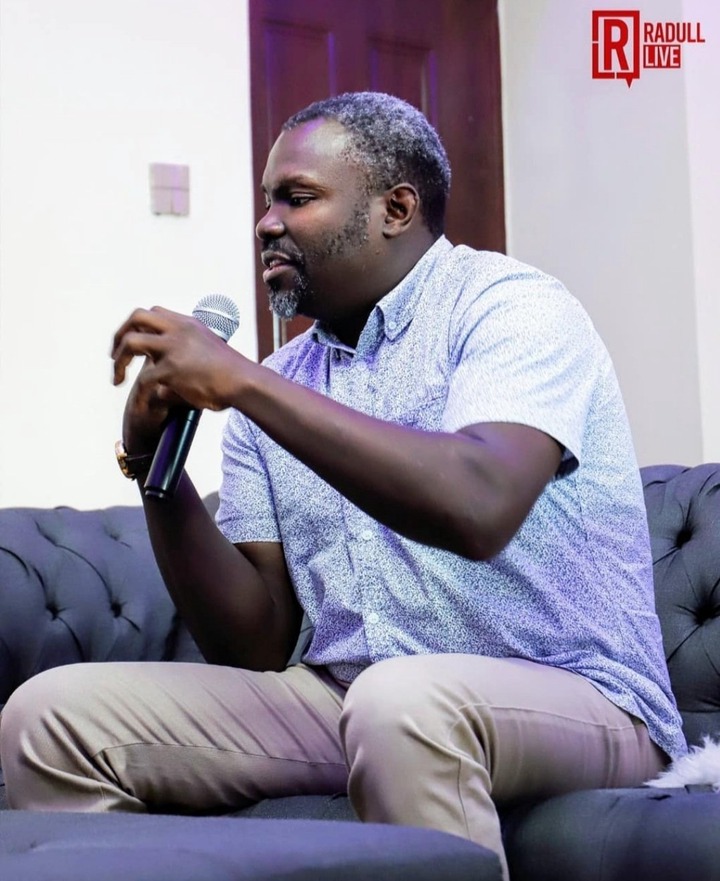 "This is hard. Rest in power Benja. 💔 Benjamin Ayimba has died at the Kenya Hospital after a battle with celebral Malaria 💔," read Radull's emotional tweet.

Ayimba will be remembered for his performance with the sevens club as he is still the first and only coach to have won a leg at the HSBC World Seven Series winning the Singapore 7s title in 2016. 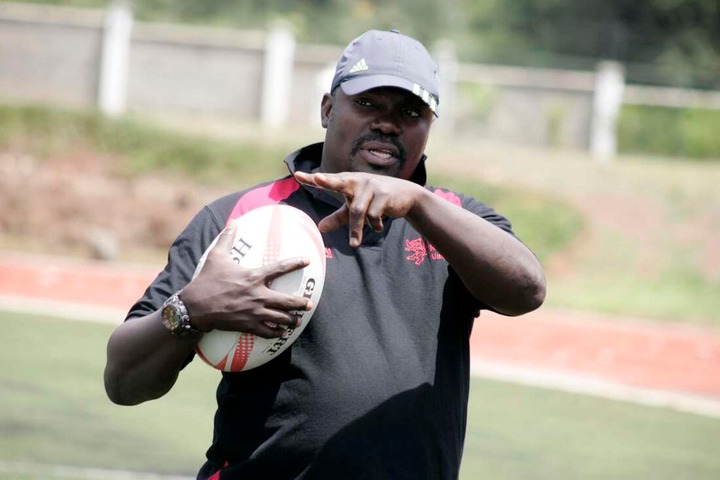 Kenyans have taken to social media to share their condolences;

Lucky Luciano: A legend has rested. Thank you for delivering Kenya's first ever HSBC Sevens trophy (Singapore). Shine on your way Benjamin Ayimba 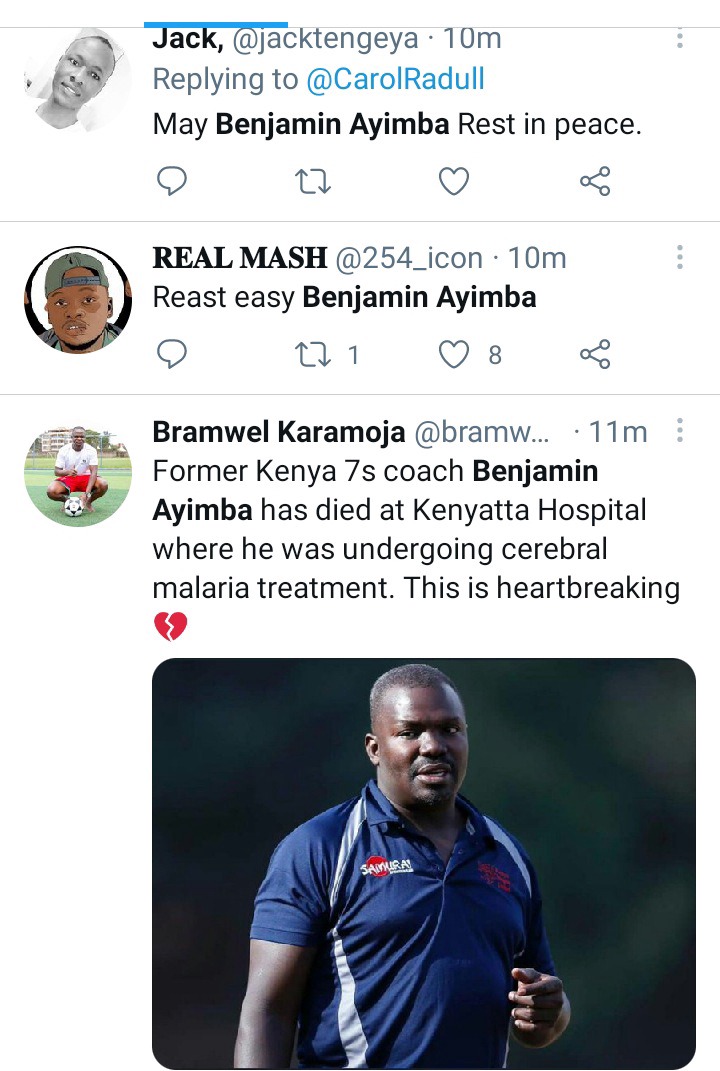 Munene_Kariuki: You made the Singapore dream possible and Kenya 7s Shujaa through your leadership won the first ever trophy from HSBC sevens. Rest In Power Benjamin Ayimba.

Arsenal's Tough Times at the Start of the Season