By Transfer_News (self media writer) | 4 months ago

According to The Athletic, Raheem Sterling is considering leaving Manchester City.

Pep Guardiola wants the England international to stay, and a new deal is in the works, but Real Madrid and other clubs are still in the running. 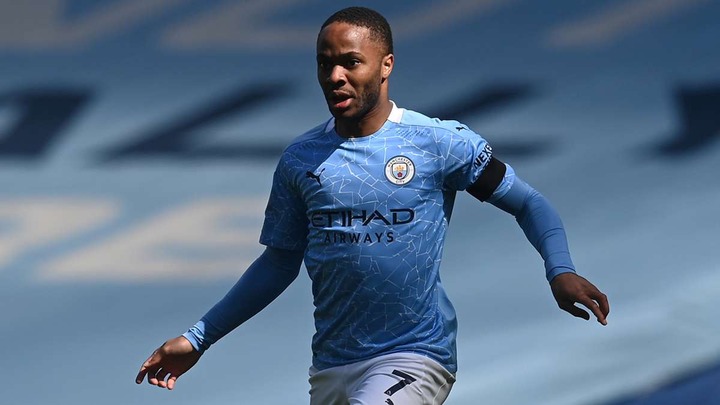 Southampton are increasingly confident of bolstering their defence by landing Brandon Williams on loan from Man United. (Daily Mail) 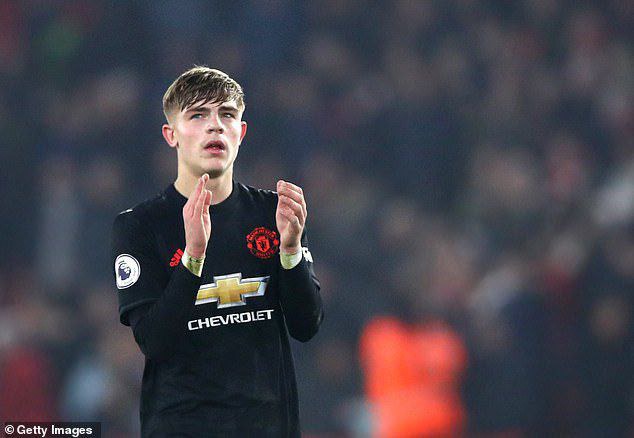 Barcelona have accepted that they will have to sell Antoine Griezmann if they manage to get Lionel Messi to sign a new contract. Manchester City and Chelsea are intrested in the French player. (Mundo Deportivo) 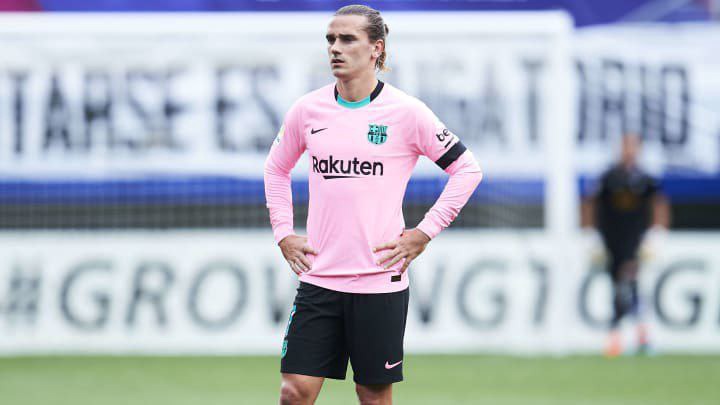 New Real Madrid manager Carlo Ancelotti has been in contact with Richarlison, a player he is eager to reunite with in Spain this summer. (Goal Sport) 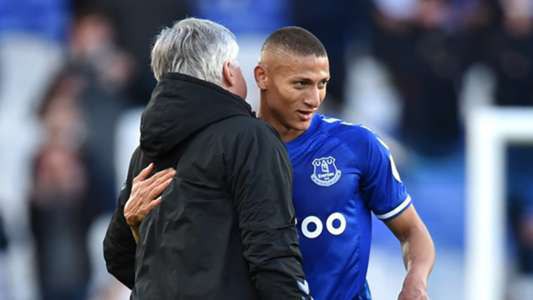 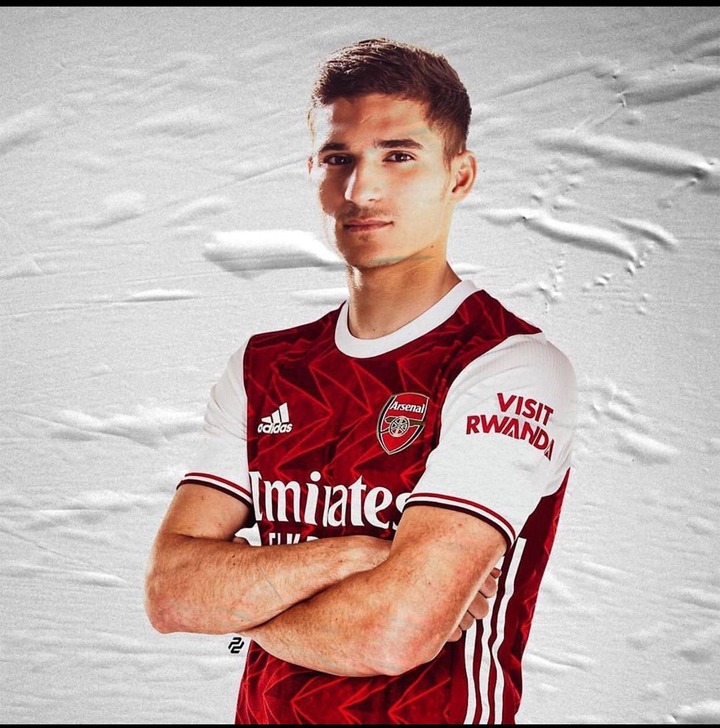 According to Le10 Sport, Arsenal has launched a formal approach for Lyon attacker Houssem Aouar, with talks between the two parties progressing smoothly.

The Gunners have been linked with the Frenchman in recent transfer windows, and securing him could hinge on them meeting Lyon's €20 million (£17m/$24m) asking price.