By SportsAnchor (self media writer) | 10 months ago

Xavi Hernandez has done a commendable job since taking over Barcelona late last year, particularly with regard to the transfers. His pull factor has been commendable since he has been able to complete the signings of Aubameyang, Ferran Torres, Adama Traore as well as convince some of the current players that Barcelona is the best place to be and therefore should extend their contract. Recent rumors have revealed that Xavi has informally made contact with Manchester United's Marcus Rashford over a potential deal in the summer. 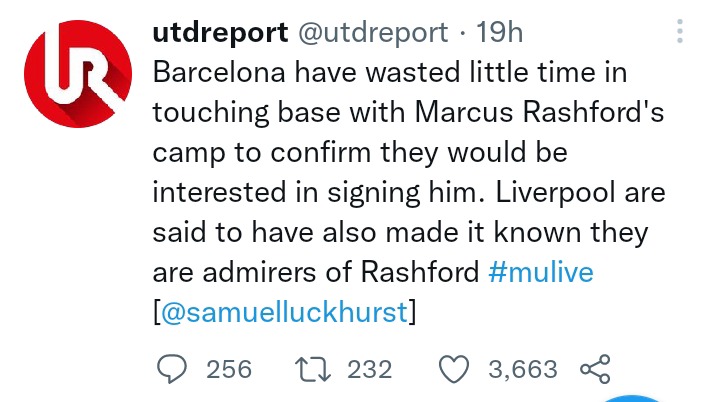 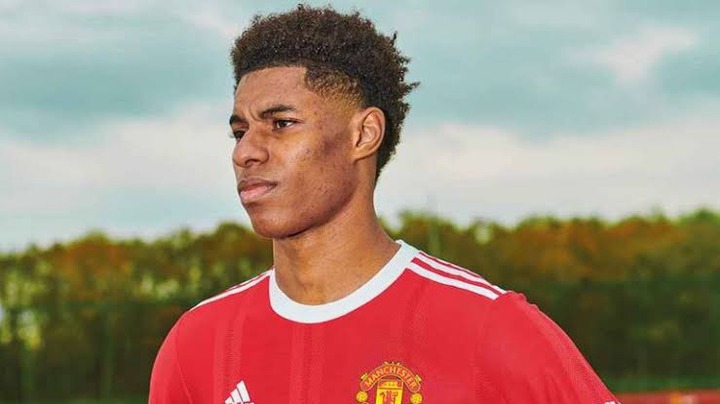 Dutch tactician Erik Ten Hag has reportedly been underlined as Manchester United's primary manager target in the summer despite his insistence on staying with Ajax through to next season. Inside sources at United have revealed that a comprehensive plan to snatch Ten Hag from Ajax is being plotted and Richard Arnold's participation in the talks will be very crucial. Certain arrangements are being made at the club so that an enticing offer can be made to Ten Hag but rumor has it that a section of the board members has asked that the process should not be rushed. 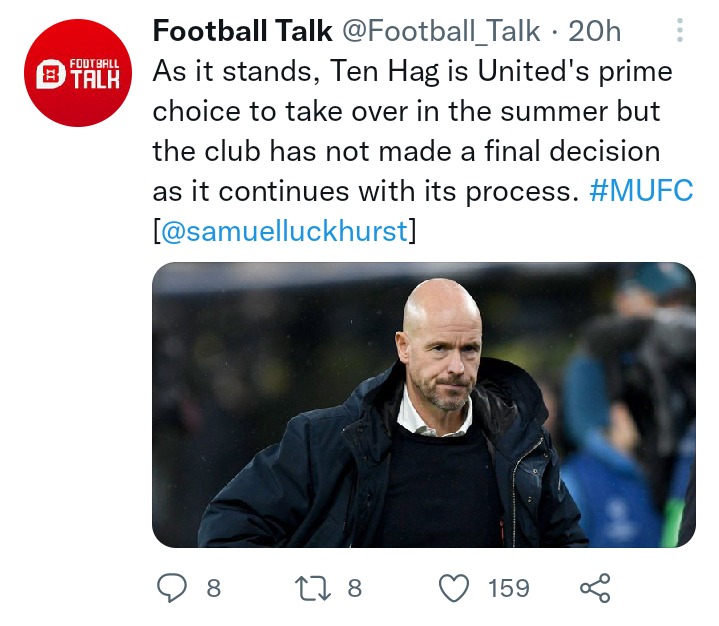 Ten Hag has an impressive CV with Ajax and his takeover at Manchester United is more than welcomed by the United fans. Apart from Ten Hag, a number of world-class managers have also been shortlisted including Zinedine Zidane, Luis Enrique, and Mauricio Pochettino who are all within arm's length for Manchester United. 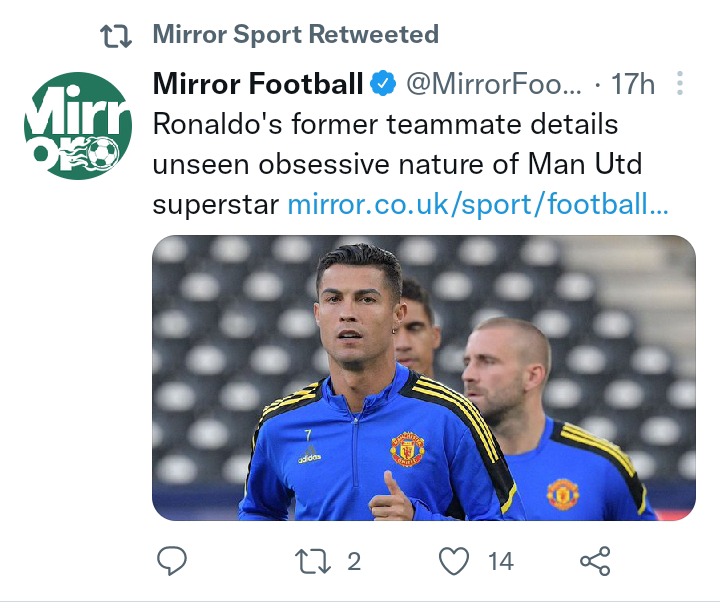 Former Cristiano Ronaldo teammate Adrien Rabiot recently revealed that the pressure of working alongside Ronaldo was very high because he was always very particular with the ingredients of winning, including the meal one took before a match. "I remember there was one time Ronaldo lashed out at a player in the squad for running slowly to defend and claimed that his pace was slow because he saw him eating crisps before the match."