By Hesborn_Online_Vlogs (self meida writer) | 26 days

Premier League champions Manchester City have officially announced that Brazilian star Fernandinho has signed a new contract extension with the club until 2022. The club captain has been of great importance since he arrived in Manchester and especially under Pep Guardiola where he has won 4 Premier League trophies with the Cityzens. 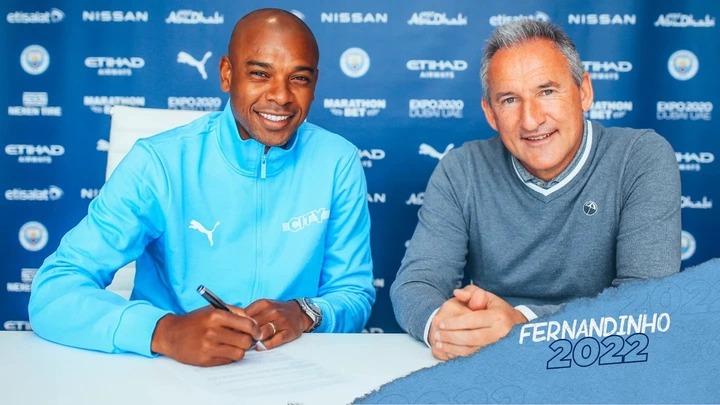 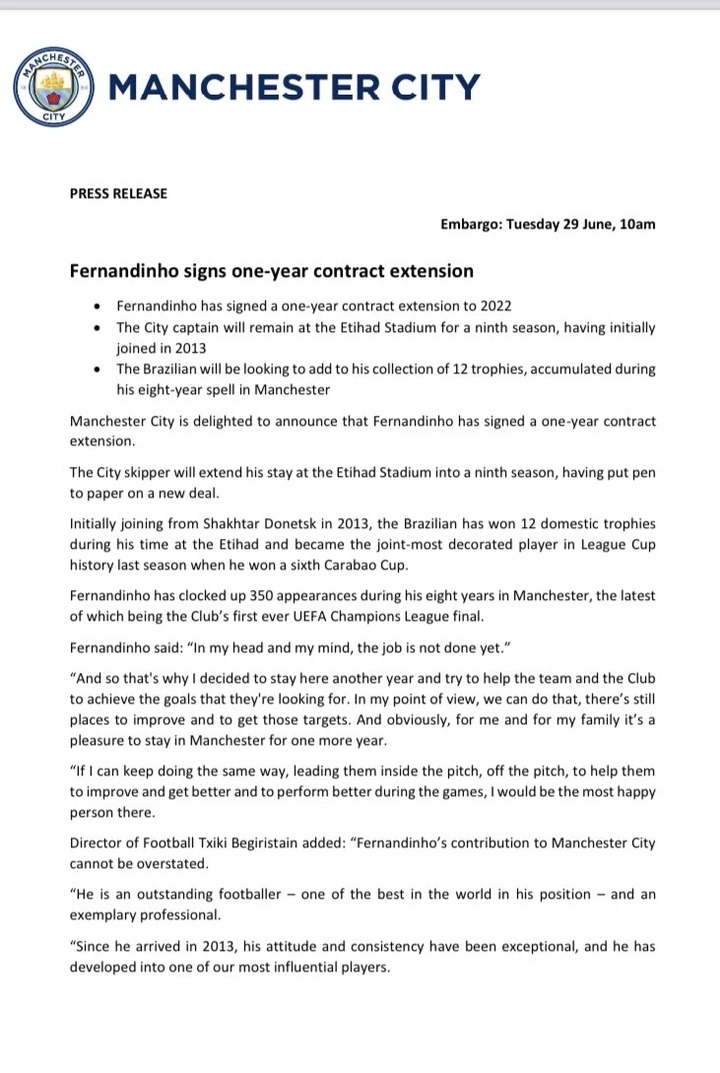 The 36-year-old joined the English side in 2013 from Shaktar for £34M. He has made a total of 350 appearances for Manchester City scoring a total of 24 goals. 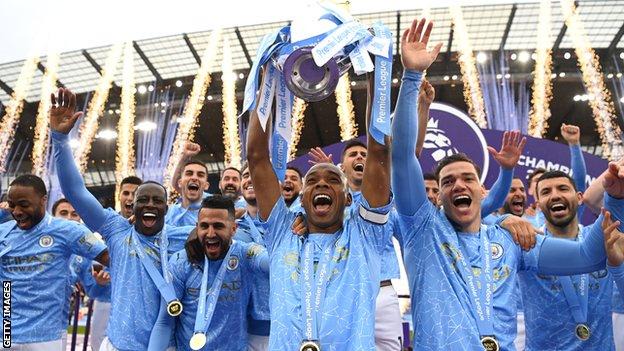 The midfielder, who can also play in defense, was selected captain in September 2020 after the departure of David Silva to Real Sociedad.

He lifted his first trophy as captain in April when City beat Tottenham to win a fourth successive EFL Cup. The month after he lifted the Premier League trophy as the club secured their third title in four seasons. 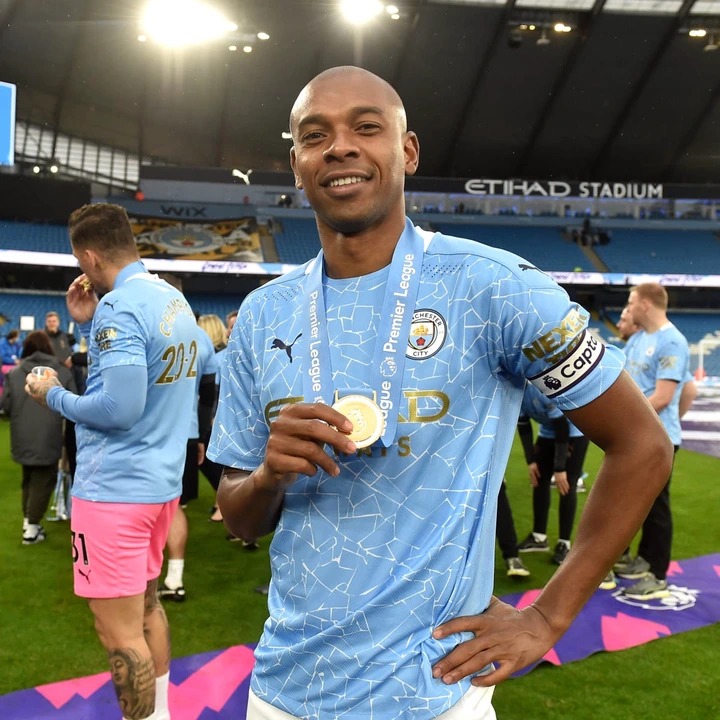 He was also part of the City side beaten in the Champions League final by Chelsea in May. 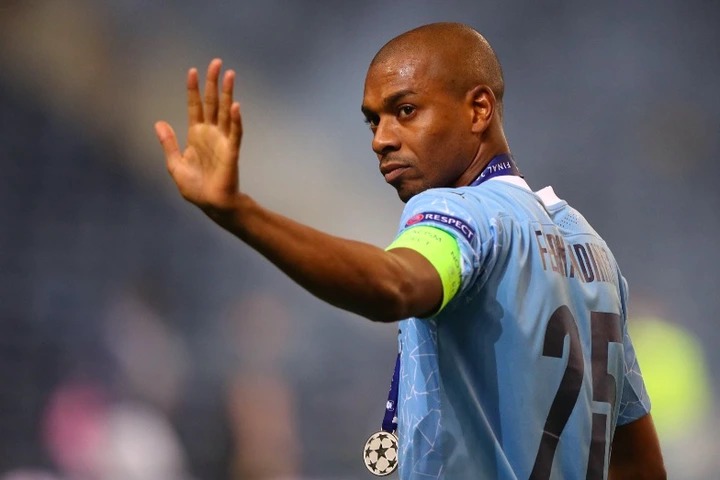 Manchester City is looking to strengthen their squad this summer to try and retain their premier title and try and win other major trophies including the Champions League which they failed to win last year. They are reportedly looking to sign both Harry Kane and Jack Grealish this summer as confirmed by Fabrizio Romano. 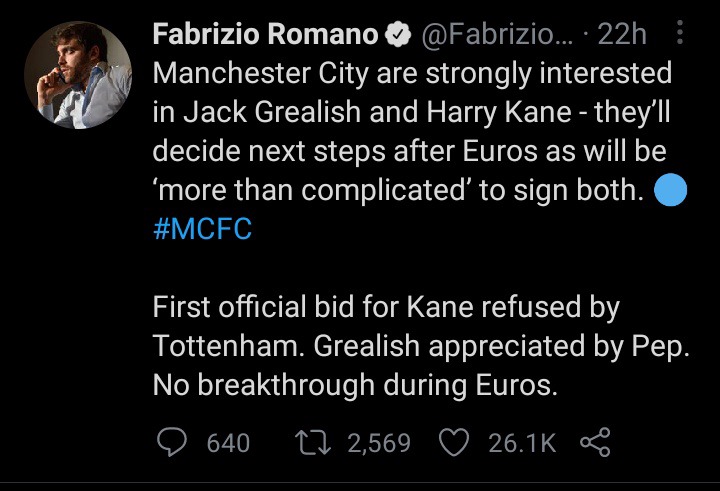 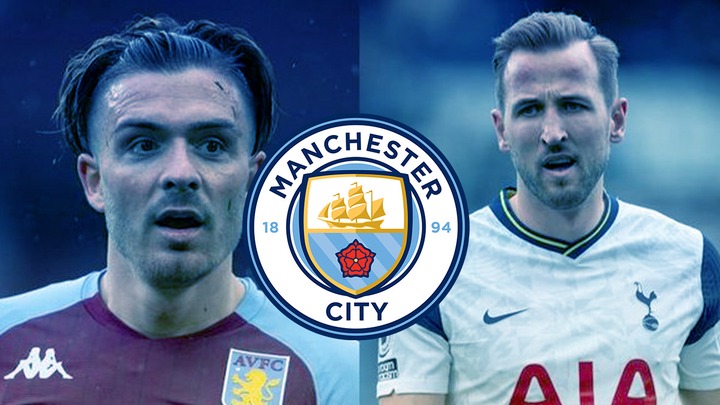 Money-Making Trick: Meet The Man Who Earned Over Ksh.7 Million In A Month

5 Players Who Regret Leaving Their Clubs

Kalonzo Makes Another Major Declaration Ahead of 2022, Leaving Kenyans Talking

"Haka Ndio Kana-cheat": Here Is What Ivorian Socialite Posted Before Breaking Up With Grand P