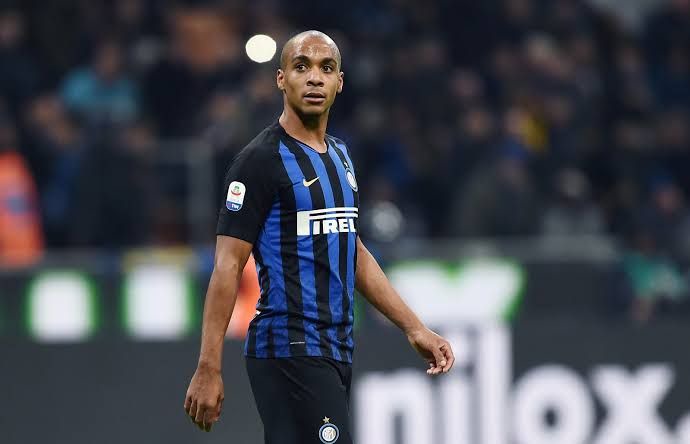 DONE DEAL: Inter have officially sent midfielder Joao Mario on loan to Sporting CP, without an option to buy. The 27-year-old returns to the club he left for €40m to join Inter in the summer of 2016. 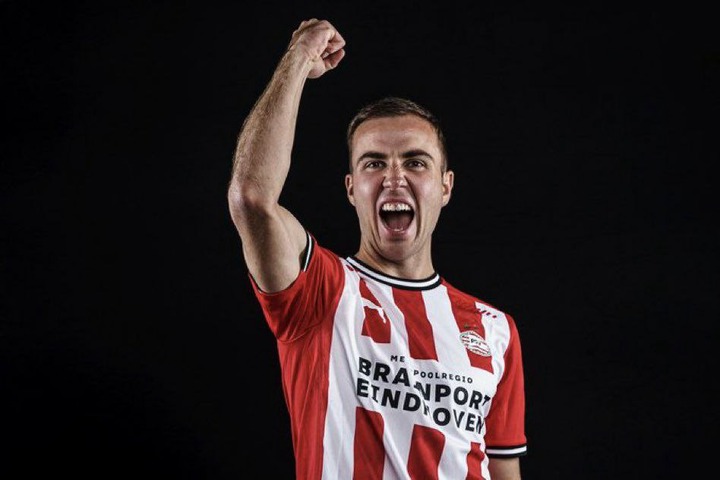 OFFICIAL: PSV have signed Mario Gotze on a free transfer after he left Dortmund earlier this summer. He penned a two-year deal. 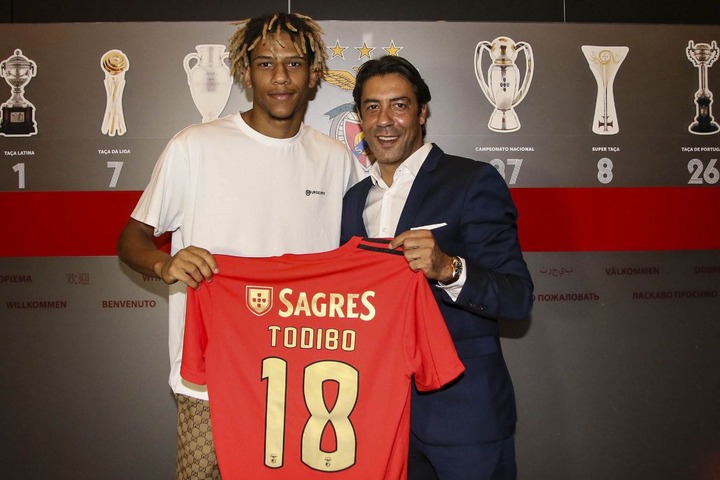 DEAL DONE: Benfica have signed Jean-Clair Todibo from Barcelona on loan until the end of the season. 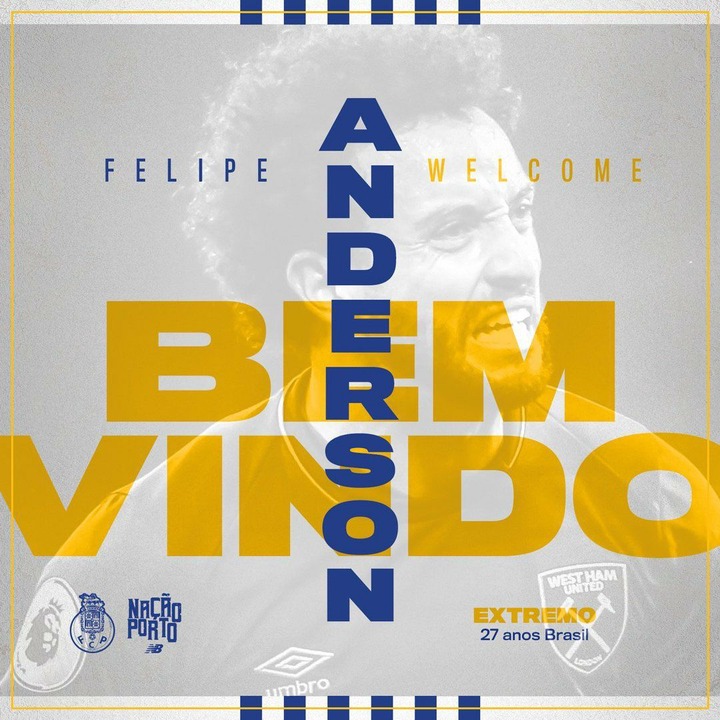 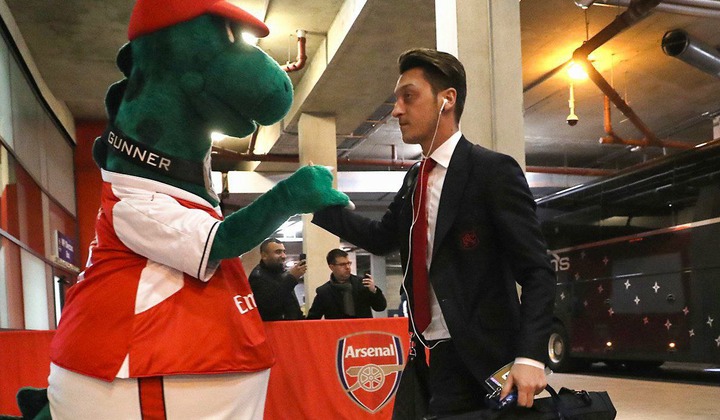 Mesut Ozil has offered to pay the salary of the man inside Arsenal's Gunnersaurus outfit to save the famous and loyal €80,000 a week mascot from extinction. Jerry Quy, who had player the role of the loveable furry dinosaur on matchdays for 27 years, was let go as part of Covid-19 cost-cutting. But in a new twist, Ozil tweeted that he was happy to pay for Quy to continue in the role after celebrities including Holly Willoughby, Jack Whitehall and Piers Morgan joined the campaign to save Gunnersaurus. 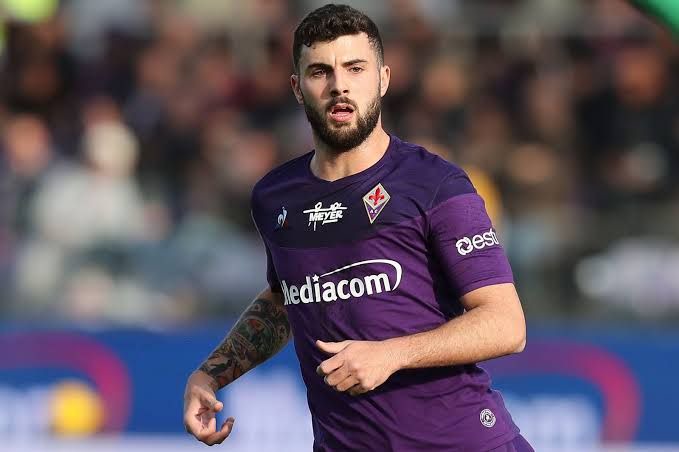 Patrick Cutrone has a clause in his loan move from Wolves that will activate Fiorentina’s obligation to buy after another 15 starts, revealed his agent. The forward moved on loan for €3m in January with an option to buy for a further €16m in June 2021. 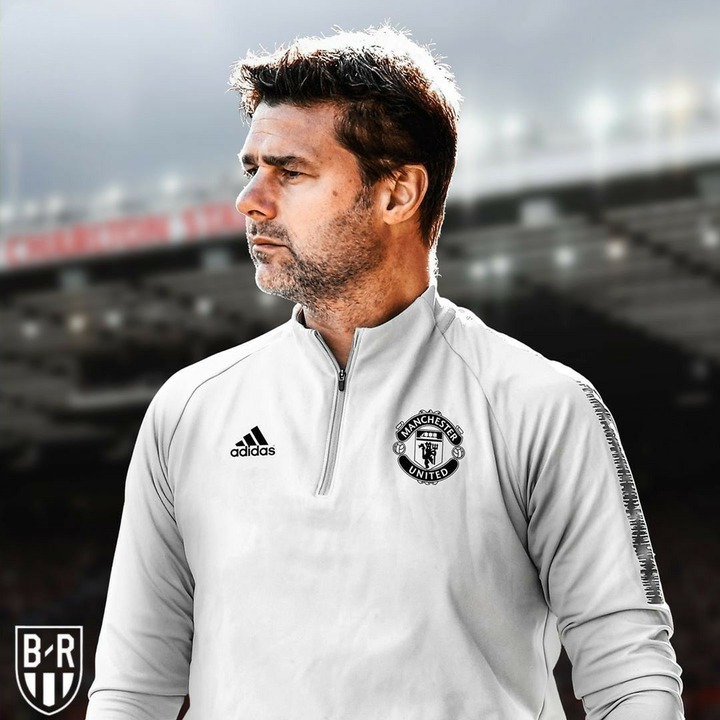 Manchester United have made contact with Maurcicio Pochettino and the Argentine is keen on the job as he looks to return to management, according to reports in England. 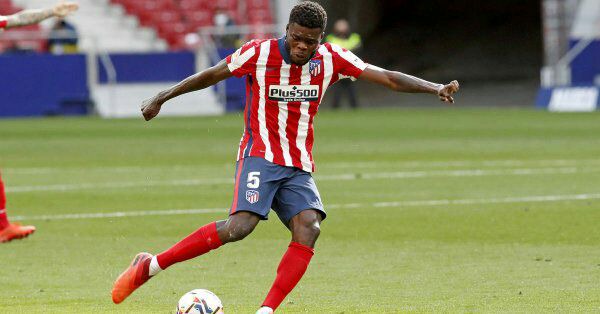 Leganés will receive €5m from Thomas Partey’s move to Arsenal.