Pogba On Track To Make History

By FootballandLifeCorner (self meida writer) | 12 days

France and Manchester United midfielder Paul Pogba is having one of the best season of his career. 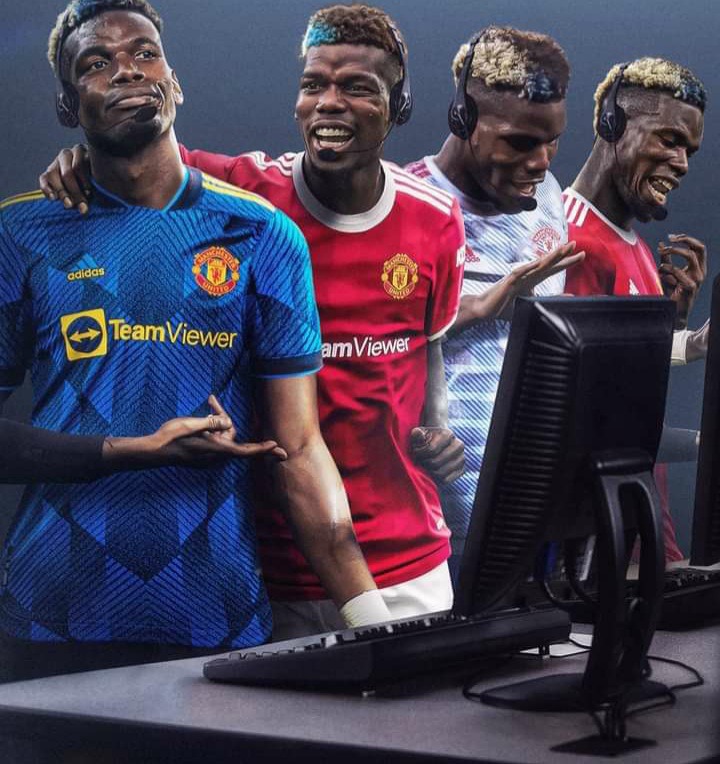 After just four premier league games,the French man has already recorded seven assists.This is the most number of assists ever recorded by a player after playing just four games in the history of the premier league.Pogba is now just 14 assists away from breaking the record for most assists in a single premier league campaign.The record is held by Manchester City's Kevin De Bruyne and former Arsenal great Thierry Henry at 21 assists.He is currently averaging an assist every game which means on match day thirteen he will have made history.If not there are still 34 games to play and that simply means sooner or later he will achieve this. 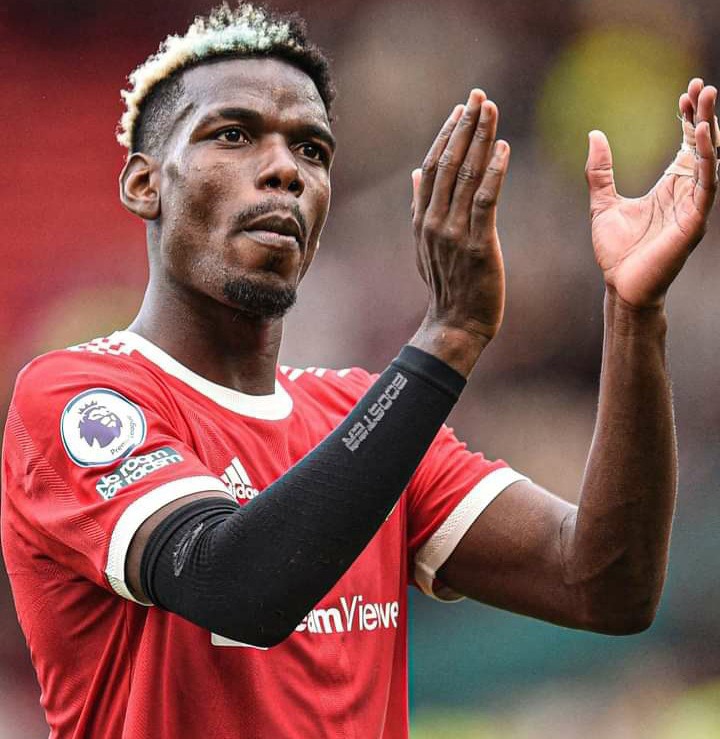 He might even go further and break the record for most assists in a league campaign across all European leagues which is held by Bayern Munich's Thomas Muller at 25.