England manager Gareth Southgate has explained why he did not bring on Phil Foden during their FIFA World Cup group stage clash against the USA. 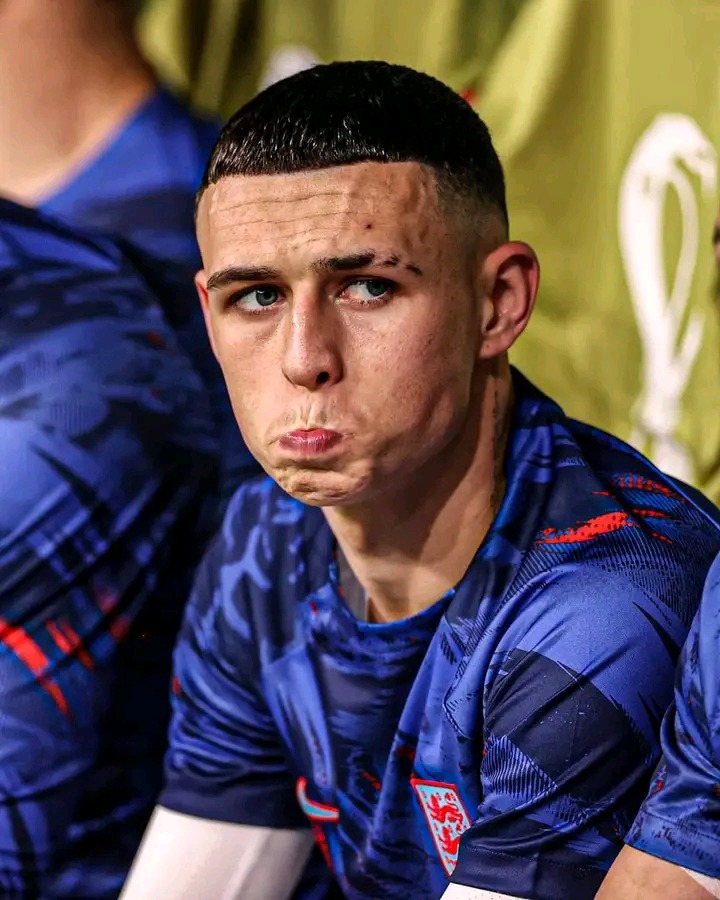 While the Three Lions enjoyed an enigmatic 6-2 win over Iran in their opening match of the tournament, they slumped in the attack against the USMNT.

In the second half of the game, Southgate opted to bring on Jack Grealish, Jordan Henderson, and Marcus Rashford, while leaving Foden on the bench.

The decision saw former England internationals like Gary Neville slam the tactician, while fans took to Twitter to complain about Foden's absence.

When asked about his decision to keep Foden out of the FIFA World Cup clash, Southgate explained (via Mirror):

"Well, we thought it was the right thing to keep the team from the start and then the wide players, we went with Jack and Marcus ahead of Phil on the changes." 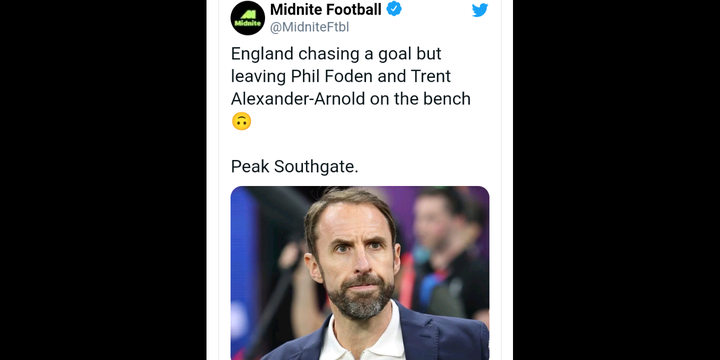 "We thought Jack would keep the ball for us and take us up the pitch and we thought Marcus's speed, we thought, would also be a threat going into that last part of the game." 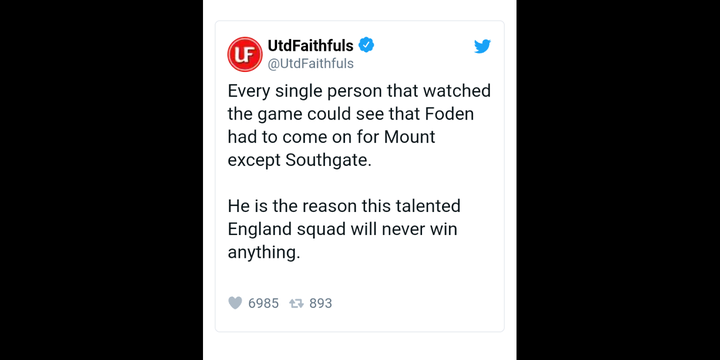 "I think a little bit of zip. We didn't quite have that same zip but that's going to happen, this is tournament football."

Gary Neville reacted to Phil Foden's and Trent Alexander-Arnold's absences, with the former player noting that the attack could have been inspired by the duo:

"I’m torn because I’ve to go a lot of respect for Gareth and what he’s achieved - he’s achieved the most since Alf Ramsey. But we’ve got a couple of talents sat on the bench in the form of Trent Alexander-Arnold and Foden who are capable of opening up the game." 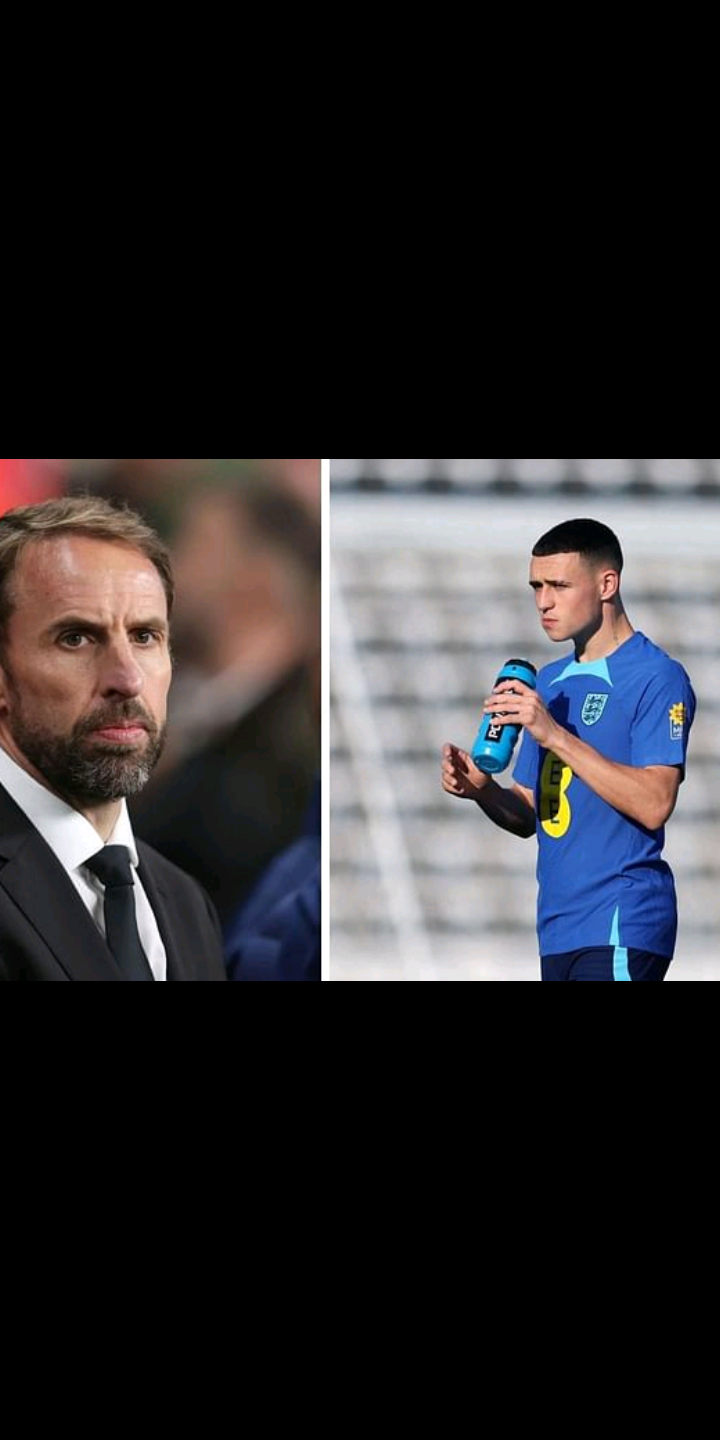 Misses from players like Harry Kane and Bukayo Saka kept the Three Lions from achieving a win, but their defense was rock-solid, with the USMNT unable to find a goal either.