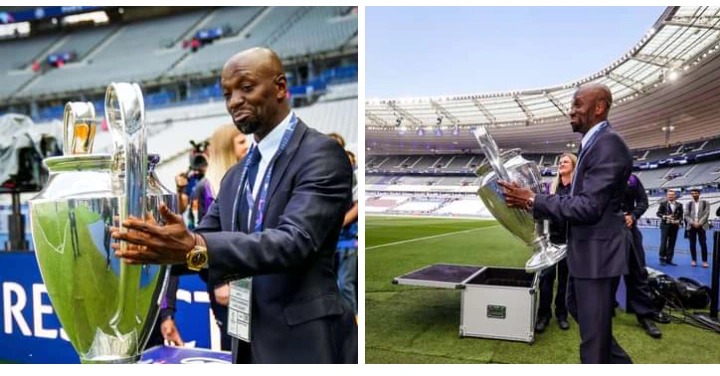 Before tomorrow's Champions League final between Liverpool and Real Madrid, Chelsea icon Claude Makelele was seen transporting the trophy for the UEFA Champions League to the Stade de France in Paris. The final will take place tonight. 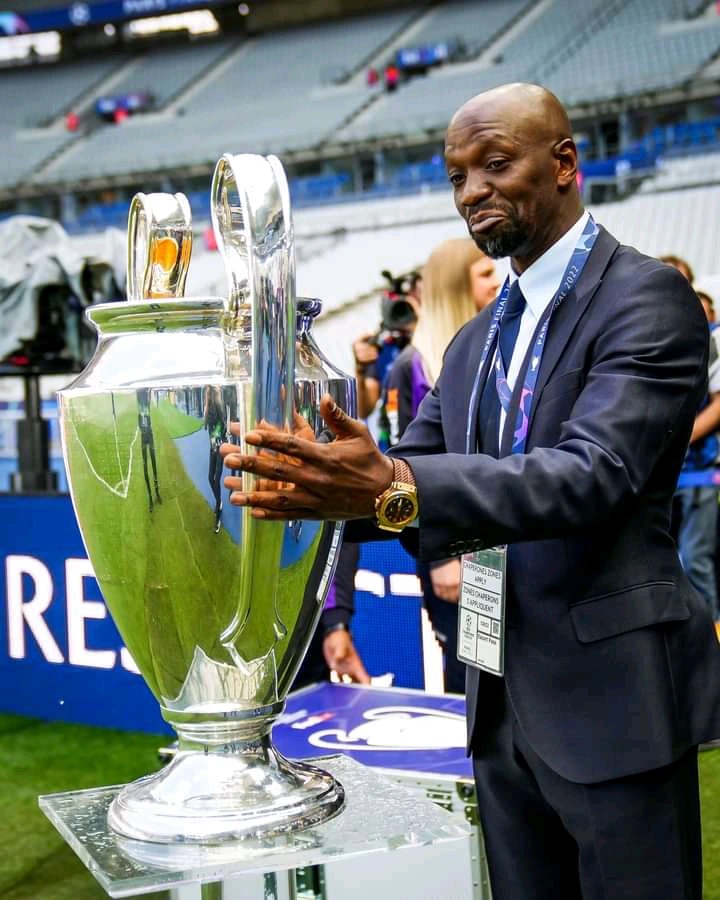 This video of Claude Makelele delivering the Champions League trophy to the Stade de France ahead of tonight's Champions League final between Liverpool and Real Madrid has attracted reactions from fans. Some fans have predicted that another defending champion will emerge tonight, while other fans believe that Henderson will deliver it to England later.

The following are some screenshots of people's responses: 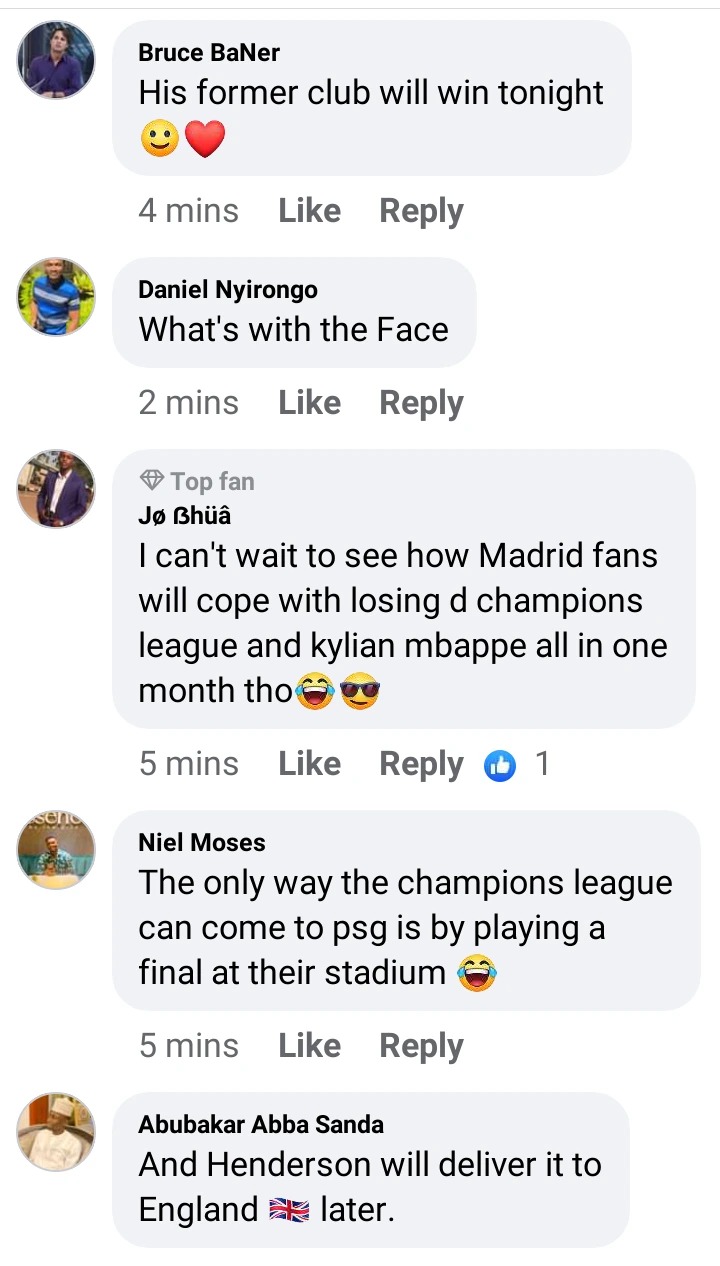 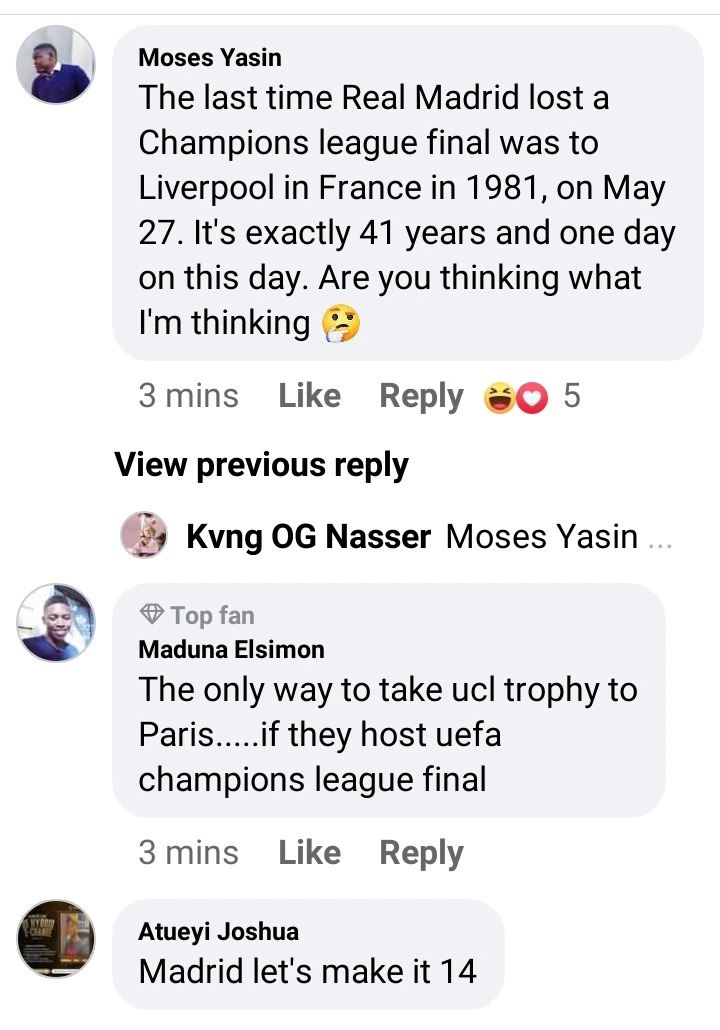 You may remember that Chelsea won the Champions League championship in the 2020–21 season after defeating Pep Guardiola's Manchester City by a score of 1-0 in the final match played in Porto. Despite this, Chelsea was knocked out of the competition by Real Madrid in the knockout stage of the current season.