Nick Mwendwa finally bows to pressure and resigns from being FKF President.

The troubled Football Kenya Federation (FKF) president Nick Mwendwa has resigned from his role and which comes at a time when he is facing charges with several counts in court. 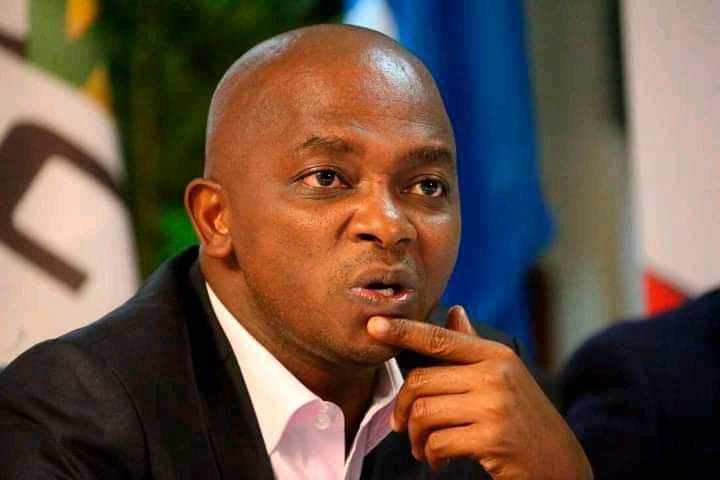 He was released by the court today after he paid a cash bail and this was after his second arrest. In his first arrest, he was cleared of the charges and his cash bail was ordered to be returned to him by the court.

Nick Mwendwa's woes started when he was suspended and later arrested over alleged misappropriation of funds in the Football Kenya Federation. Doris petra assumes all roles as president of the Federation. She becomes the second woman in Africa to hold the post after Sierra Leone's isha Johansen. 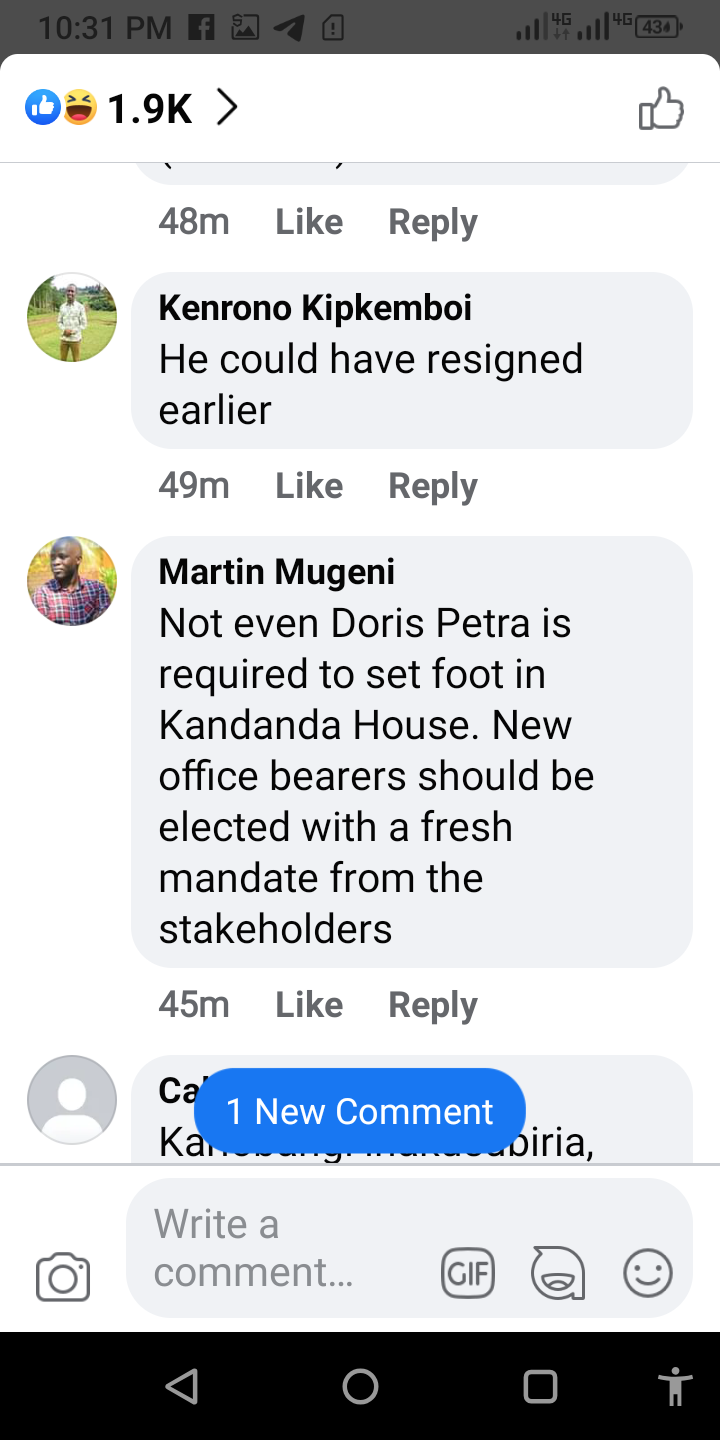 Mixed reactions have risen from the social media platforms concerning his resignation from office. Some of them said that it was good for him to resign from the office as some reacted positively saying that a new office should be elected to manage the Federation. 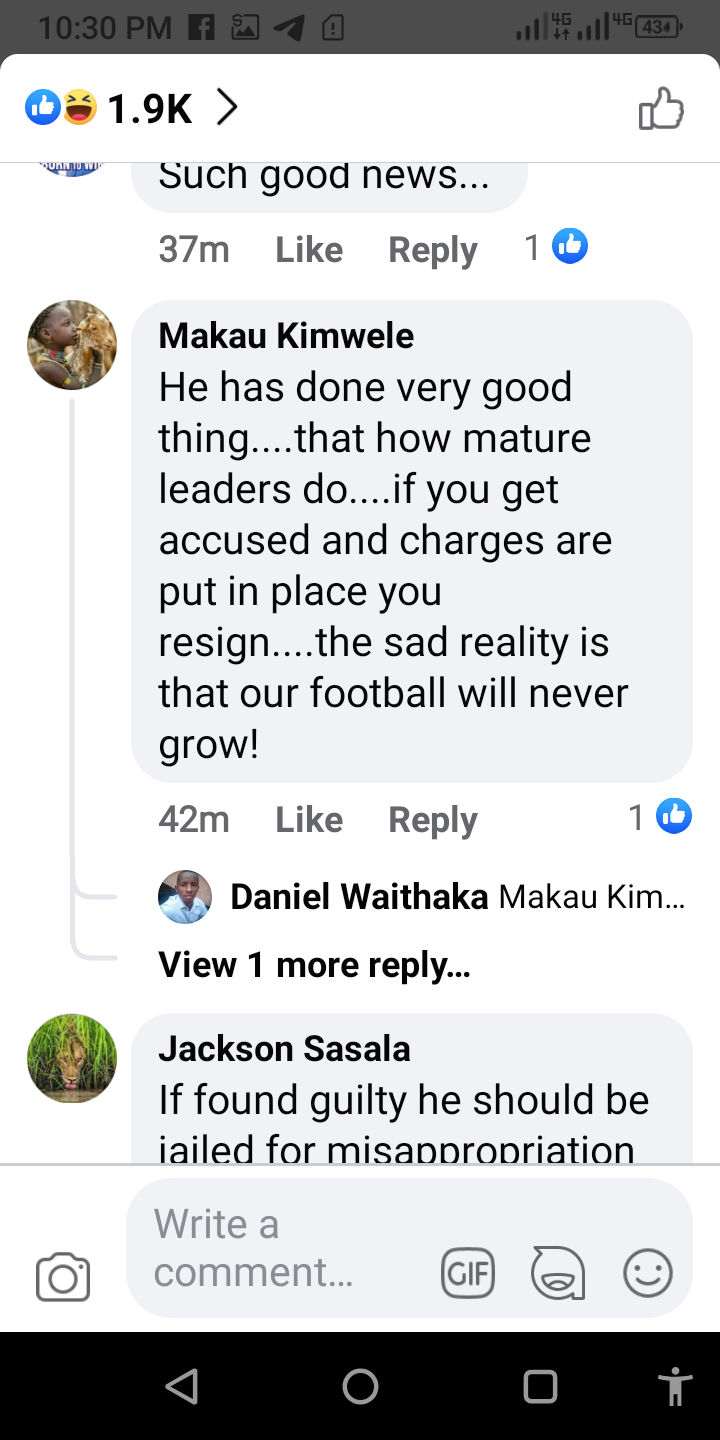