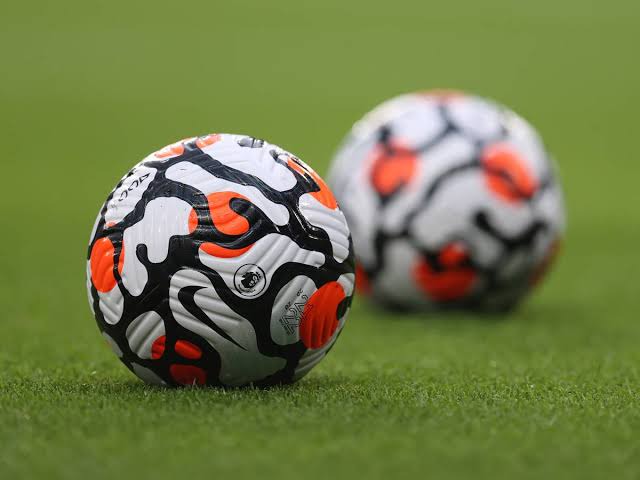 Chelsea have won their last 3 games against Manchester City. Thomas Tuchel's side has won 4 and drawn one of their 5 EPL clashes so far. The home team has scored 12 and conceded just a single goal in the five matches.

Manchester City, on the other hand, have dropped 5 points from their 5 league games (W3D1L1). Considering Chelsea's recent record against the traditional top 6 teams, we are backing them to win today.

Aston Villa were recipients of a 3-0 win against Everton at Villa Park last weekend. Meanwhile, Manchester United scored late to claim a 2-1 win away to West Ham on Sunday. 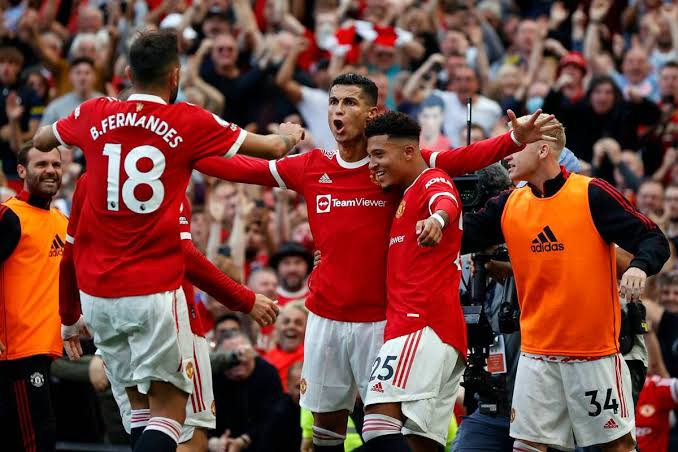 The Red Devils' 2-1 success at the London Stadium on Sunday was Man United's fourth win in 5 league games (D1). The hosts have dominated recent meetings with Villa, winning 13 and drawing 4 of their last 17 league games against the visitors. United to win.

Both Everton and Norwich City conceded 3 goals each in their last league assignments. After a near perfect start to the new EPL season, Everton were humbled by Aston Villa last weekend (3-0).

Meanwhile, Norwich City's 3-1 home defeat to Watford on Saturday was their fifth from their opening 5 EPL matches. We are predicting Norwich's losing streak to continue at Goodison Park today.

Leeds United are yet to win a Premier League game this season, recording 3 draws and 2 losses after five rounds of EPL matches.

West Ham, meanwhile, suffered their first defeat of the season last weekend against Manchester United. Substitute Mark Noble failed to convert a stoppage time penalty that resulted from Luke Shaw's handball inside the area. The Hammers eventually lost 2-1 in a highly entertaining clash. 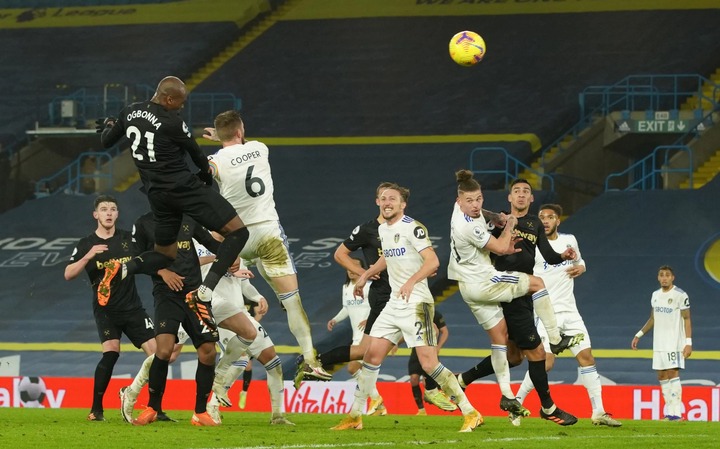 However, the visitors are likely to return to winning ways against Leeds today. West Ham, who are now unbeaten in 4 league meetings with Leeds, won both ties between these two sides last season.

Leicester City have had quite a slow start to the 2021/22 EPL season. The Foxes have already lost 3 of their 5 league clashes, winning 2. 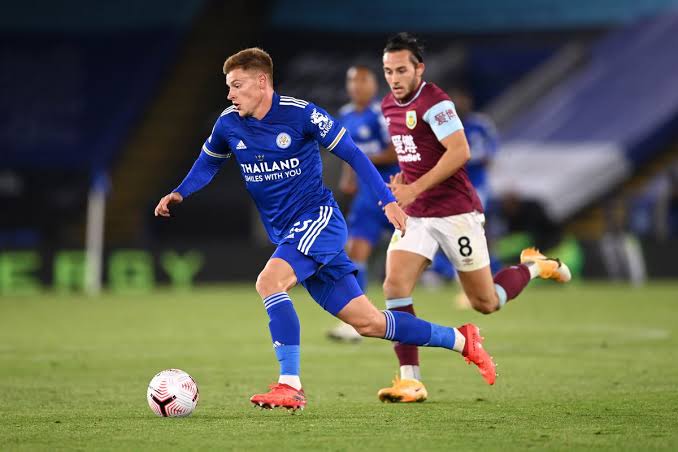 However, we are predicting the Foxes to kick-start their season with a win at The King Power today. Brendan Rodgers side has won 3 of the last 5 games versus Burnley (W3D1L1).

Newcastle United are missing many of their star players through injury. Newcastle find themselves in the relegation zone after two draws and three defeats from their opening 5 EPL games. 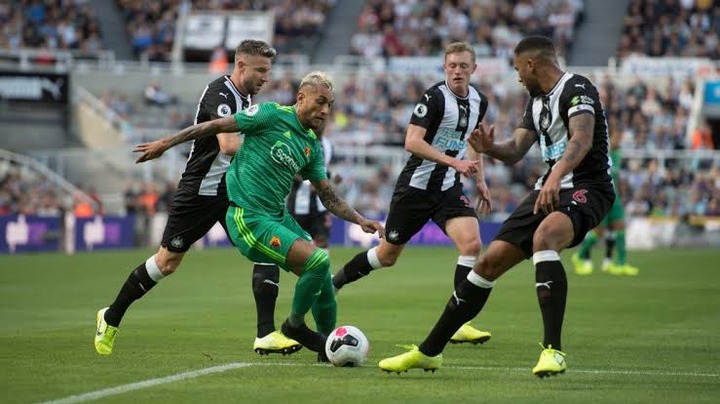 Watford have won 2 and lost 3 of their 5 league assignments so far but will fancy their chances of getting all three points today. Watford won 2-1 on this ground during the 2019/2020 EPL season and we are backing them to win again.