Remember El Hadji Diouf? See What He Does Now 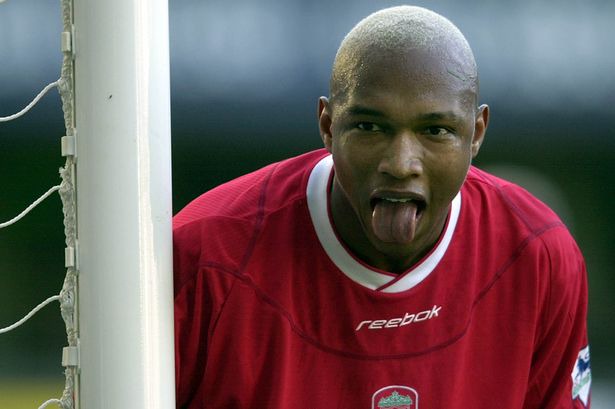 El Hadji Diouf is one of the African footballers who played in the English Premier League. The Senegalese international spent his professional football career in Europe where he played for Liverpool, Bolton Wanderers, Sunderland, Blackburn Rovers, Rangers and Leeds United. He was one of the best African footballers in Europe during his prime days. El Hadji Diouf won the African Footballer of the Year twice and the English Football League Cup with Liverpool.

Despite his amazing ability on the pitch, El Hadji Diouf was one of the most controversial football players. He had the habit of spitting to opposition fans and fellow football players on the pitch whenever he was angry. Well, his spitting habit made him receive the nickname 'spitting cobra' from football fans. 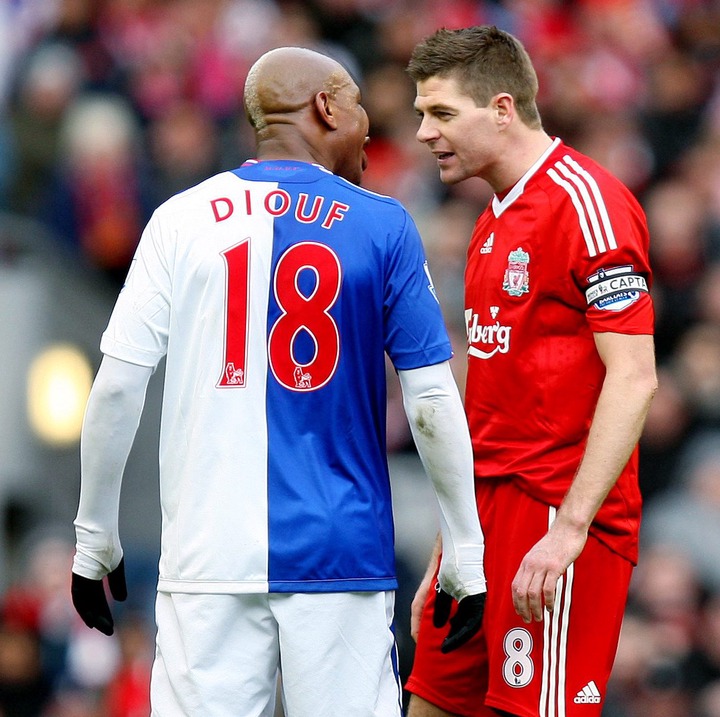 El Hadji Diouf retired from football in 2015 while he was a Sabah FC player. Since then, the Senegalese has disappeared in the eyes of soccer fans. Well, Diouf returned to Senegal after he had announced his retirement. Diouf is currently working as a government goodwill ambassador and the president's advisor on matters to do with sports. He also owns a gymnasium in Dakar and a daily sports newspaper called Sport 11. 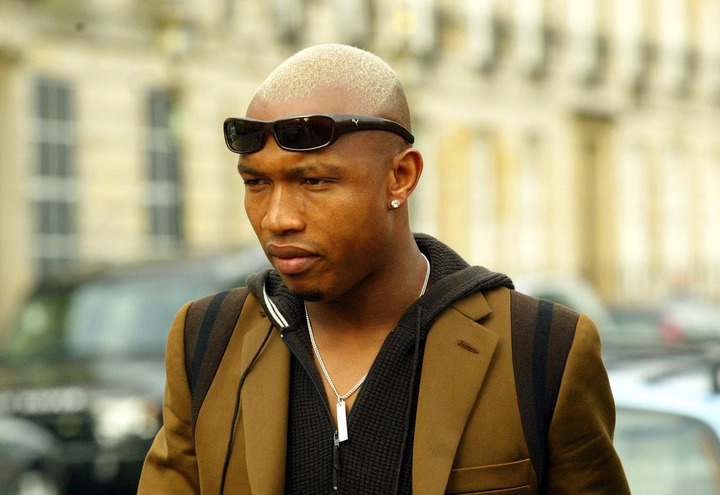 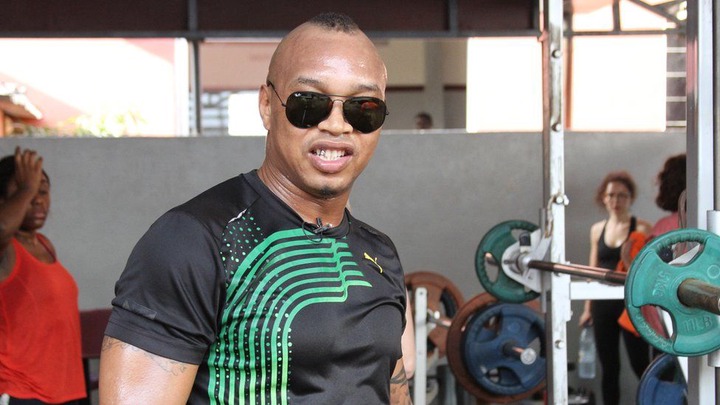 Raila's Perfect Response To Those Who Refer To Him As " Mganga "