By Sporthab (self meida writer) | 28 days

Chelsea have won 12 of their 17 competitive matches since Thomas Tuchel’s appointment.

Porto have lost three of their last eight games in all competitions.

Six of Tuchel’s 12 wins as Chelsea boss have been by 2-0 scorelines, with five of those coming at home.

Bayern Munich have scored at least two goals in eight of their nine Champions League games this season. 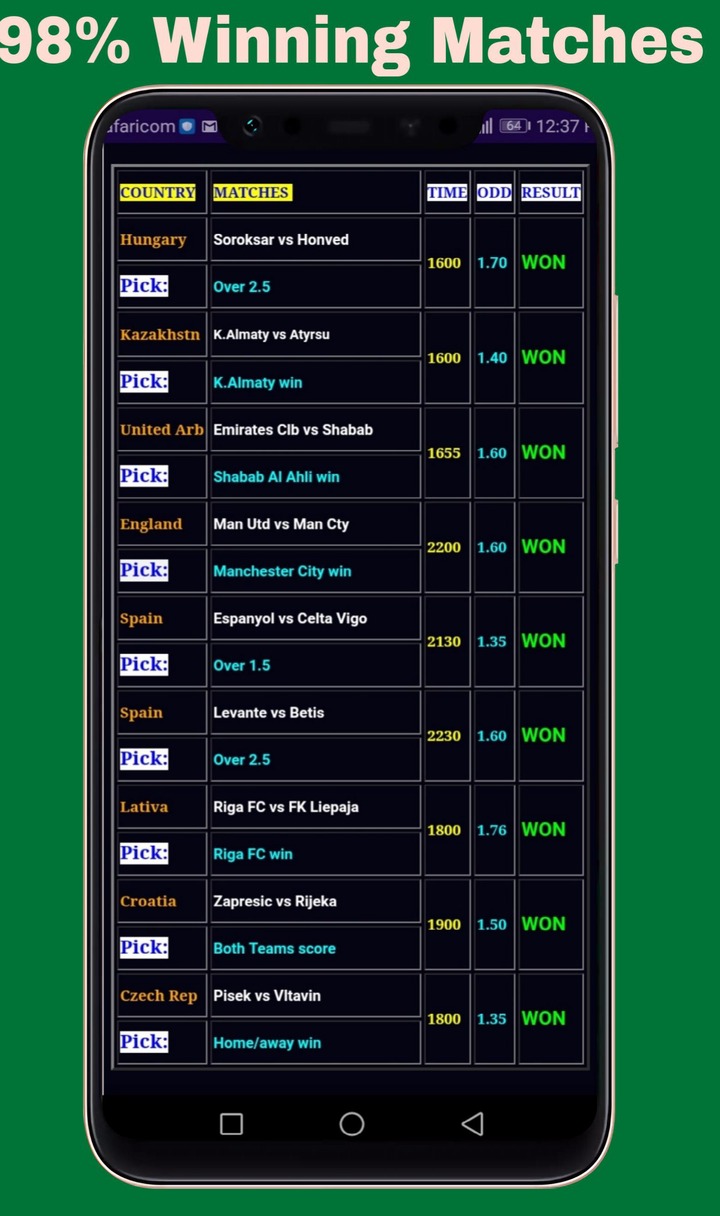 The Cherries were emphatic 5-0 winners in December’s reverse fixture at the Vitality Stadium.

Both teams have scored in seven of Sheffield Wednesday’s last nine fixtures.

Swansea have conceded in four of their last five league matches.

Manchester United Have Finally Found The No.9 They've Been Dreaming About