By ALEXABUKO (self media writer) | 1 month ago

Liverpool failed in their revenge mission against Spain giants Real Madrid in the Champions League final on 28th May. Vinicious goal in the early second half session left Real Madrid emerging victorious Champions of Europe. Alot of predictions before the match favoured Liverpool to win the match though results left many wondering what really happened to the reds. 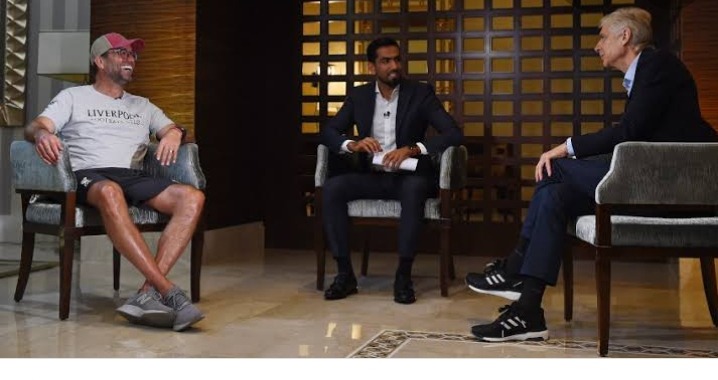 Former Arsenal manager, Arsene Wenger has come out clearly and identified mistake. During the after match interview with Beln Sports, Wenger blamed the Liverpool's duo Mohammed Salah and Sadio Mane for the disappointing defeat. He identified a drop of confidence of the forwards in the last matches of Premier league to have been the beginning of problems, he said "I wonder after watching that game if the disappointment of last week, being beaten [to the title] in the last game of the season had somewhere dropped a level of confidence," 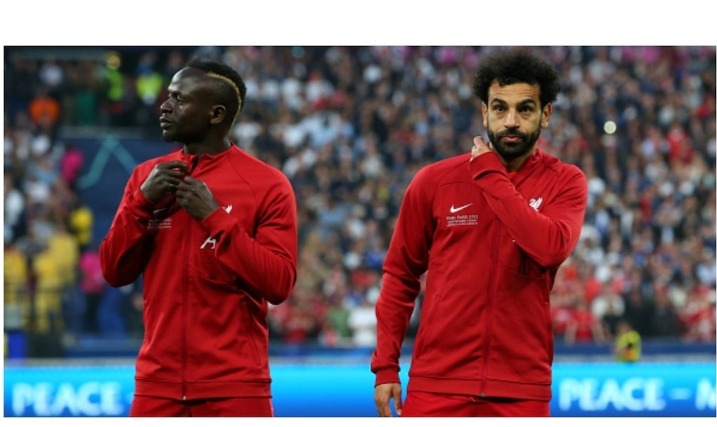 The legendary Premier league manager further stated that Liverpool performances are majorly based on the difference that is created by Mohammed Salah and Sadio Mane, failing to do so in Champions league final was their downfall. "You felt as well that Salah, Mane, the guys who make the difference, didn't have the same freshness, the same belief that they can make the difference," he added. 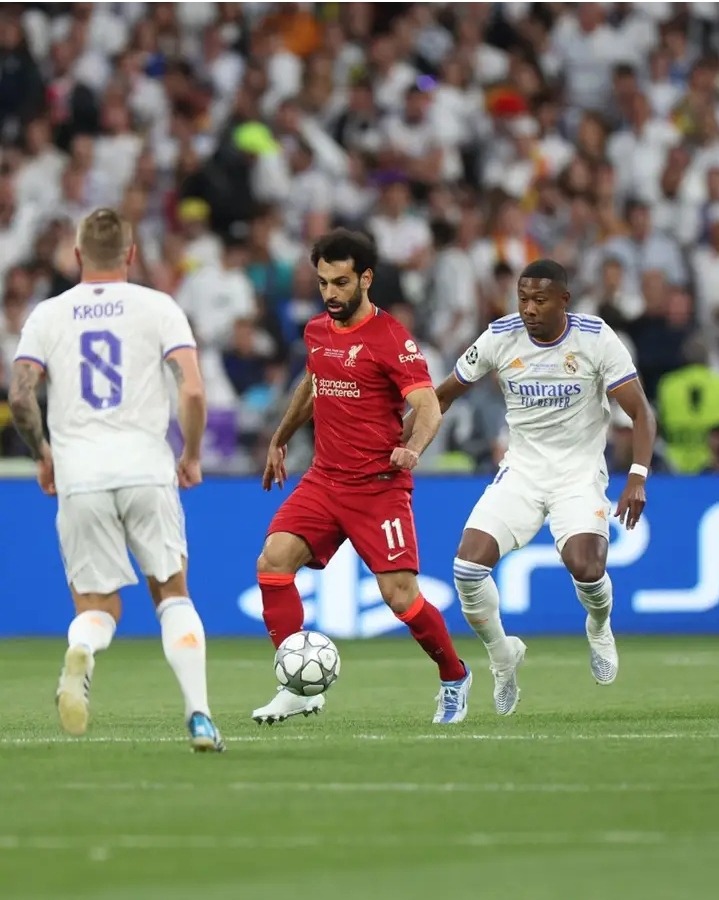 Liverpool managed to achieve a greater possession of the match creating alot of chances in the first half though ended up without a goal. What is your opinion about Arsene Wenger statement? Leave your comment in the comments section below.

Headache: 3 Best Remedies To Cure Headache Naturally Without Use Of Drugs

Today's Most Likely Matches to Place A Bet On And Win Big With A Little Amount(1965odds).

Raila Backs Down on Weak Candidates