By FootballBinocular (self meida writer) | 23 days 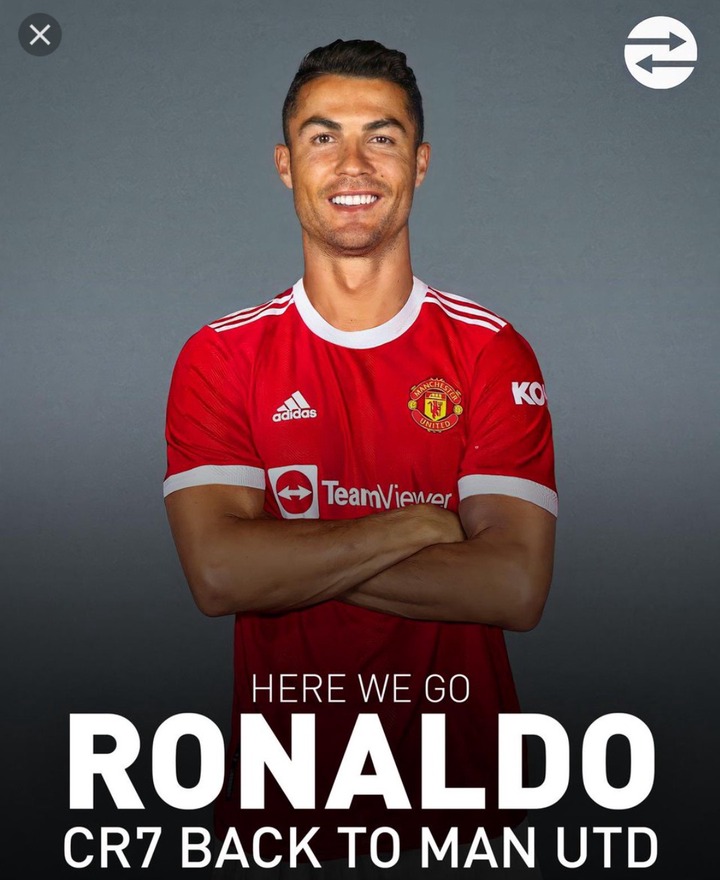 In what is considered to be a busy transfer window, Premier League clubs are making their final touches on their signings before the period reaches its climax on Tuesday. 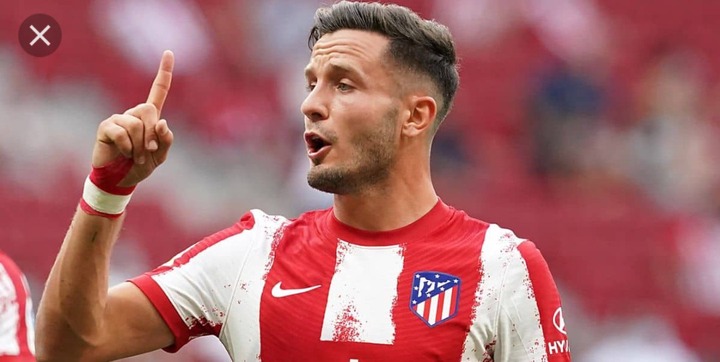 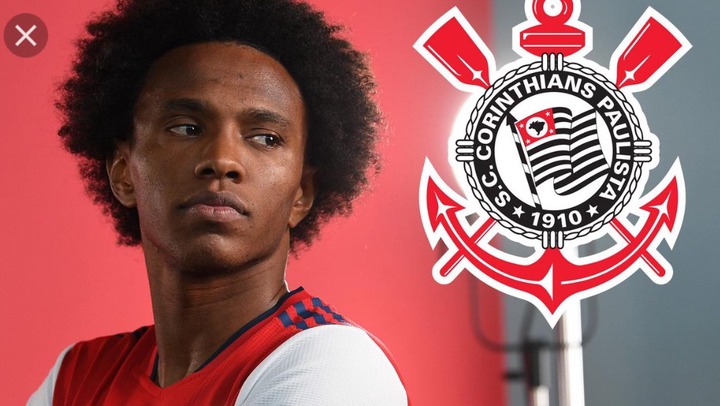 Willian has agreed to terminate his contract with Arsenal as he is closing on his move to Brazilian side, Corinthians on free transfer. Paperwork to be signed on Monday. (Source: @FabrizioRomano) 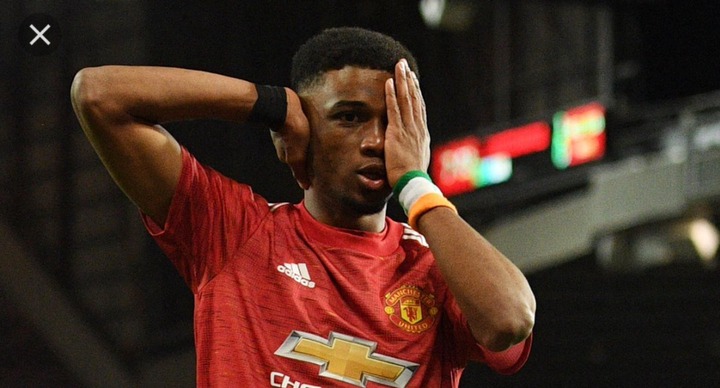 Netherlands giants, Feyenood have made a move to sign Manchester United forward Amad Diallo on loan. The red devils have accepted the deal. The Ivory Coast next destination will come to light in the next few hours. (Source: @FabrizioRomano) 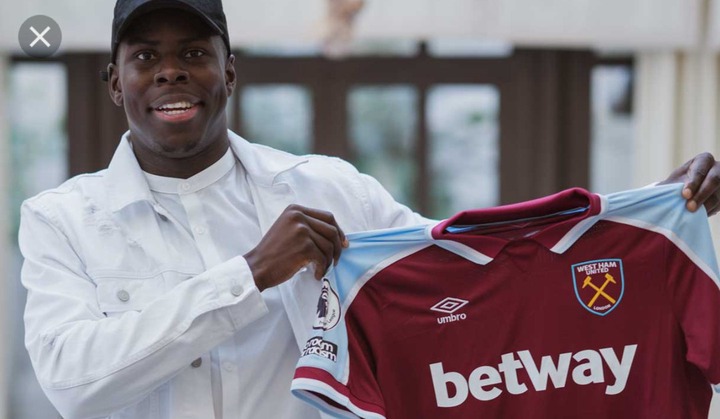 West Ham have finally completed the signing of Chelsea defender Kurt Zouma at a fee of €30m, contract until the summer of 2025. Zouma spent 7 years with the Blues. (Source: @SkySportNews) 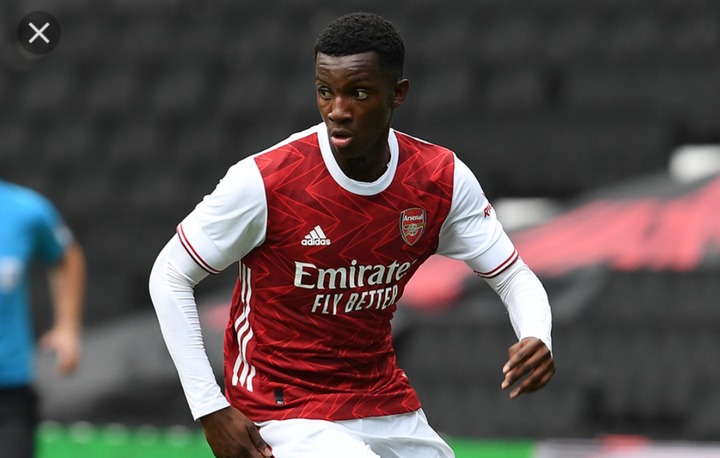 Crystal Palace have made a move on Arsenal forward Eddie Nketiah tabling £12m for his signature. The Englishman has not yet made his first league appearance with the Gunners this season. (Source @TheSun) 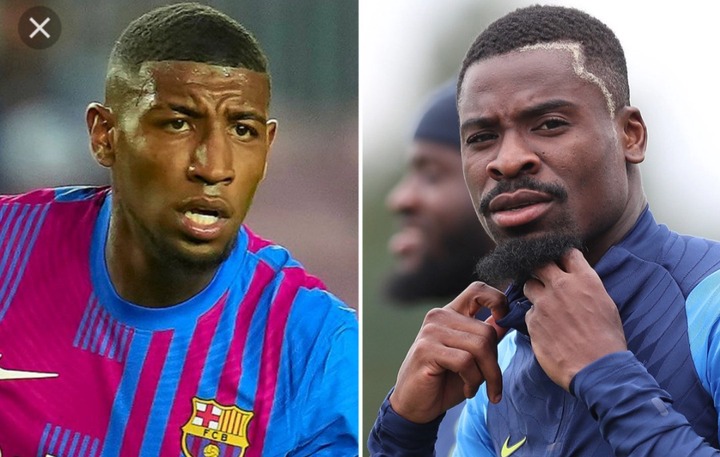 Key Players Set to Prove Their Club worth in EFL cup, Carabao CUP