Derby are struggling to make an attacking impact without suspended skipper Tom Lawrence and their dry spell could continue at Cardiff on Tuesday night.

Lawrence has contributed nine goals and five assists so far this season, but his moment of madness against Peterborough a fortnight ago could have the gravest implication for the Rams’ season. Wayne Rooney’s side have lost both subsequent matches, admittedly to promotion-chasing Millwall and Luton, but have looked nothing like the resurgent force they were from December to mid-January.

Derby’s xG figure in each of their last three road trips hasn’t reached 0.5 and fans will fear they are turning back into the team that couldn’t score enough goals to win games earlier this season. The Rams have failed to score in four of their last seven away contests and we don’t rate their chances of breaching a Bluebirds backline that has been well organised of late. 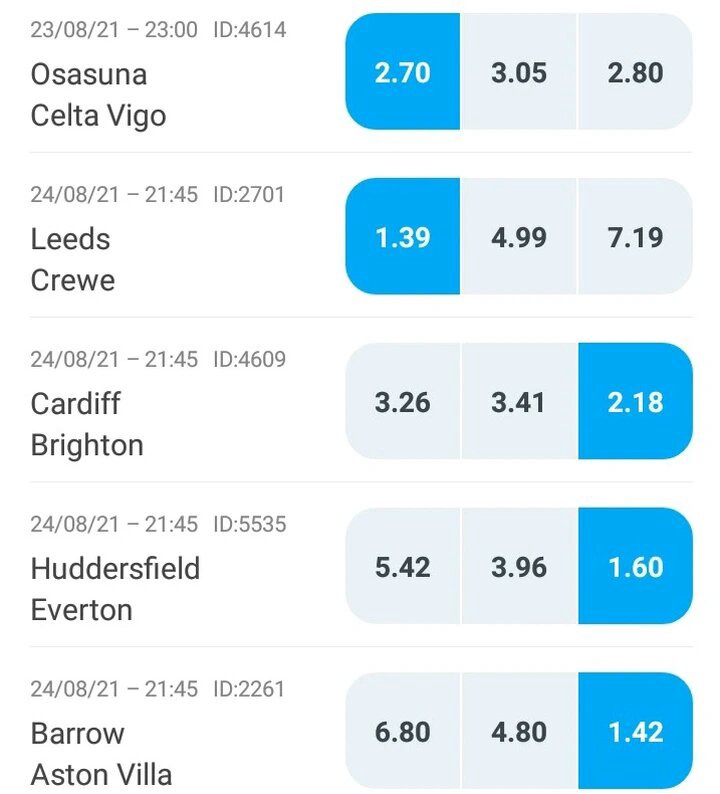