Chelsea Confirm Striker Has Completed Medicals Ahead Of Move, Latest On Transfers

Barcelona are confident that they can finalize the sale of Martin Braithwaite next week for about 15 million euros. (Mundo Deportivo) 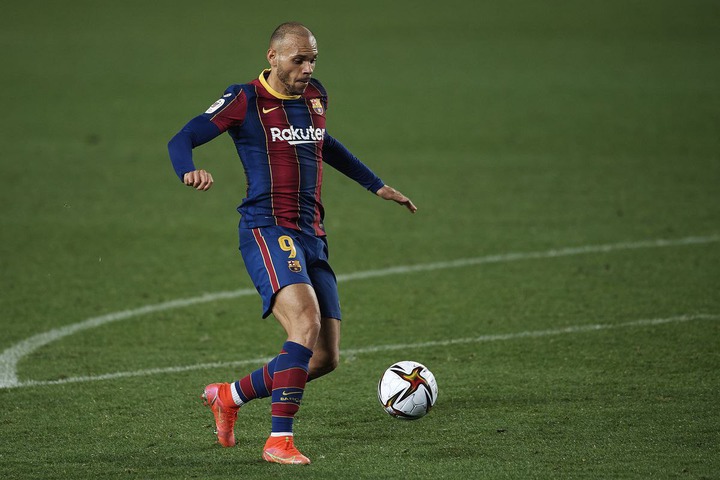 Barcelona president Joan Laporta is asking for 'patience' among Barcelona fans as he looks to tie Lionel Messi down to a new deal. (Football Espana) 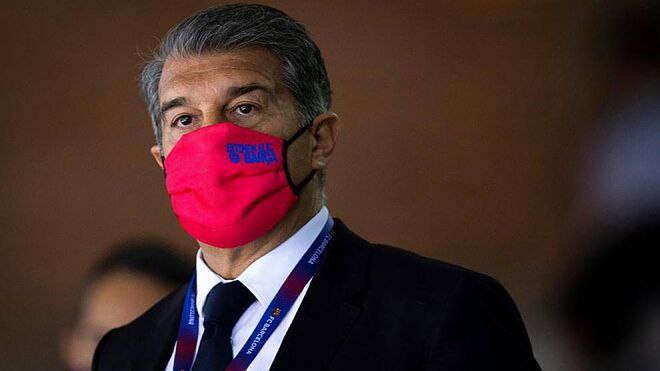 Jesse Lingard is back in pre-season training with Manchester United and will hold talks with manager Ole Gunnar Solskjaer with just a year left on his current contract. Atletico Madrid are reportedly interested in signing Jesse Lingard, according to 90min. 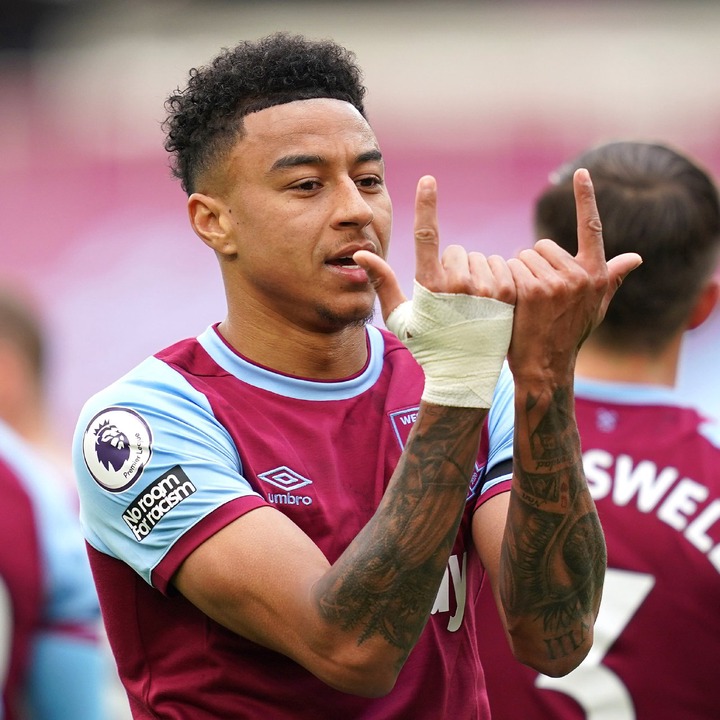 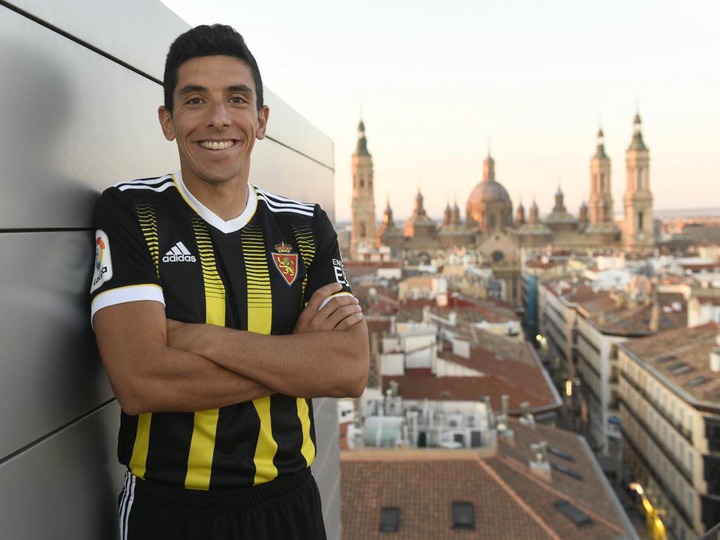 Atletico Madrid midfielder Saul Niguez has sensationally claimed the club are 'kicking him out' as he nears a switch to Barcelona. (The Sun) 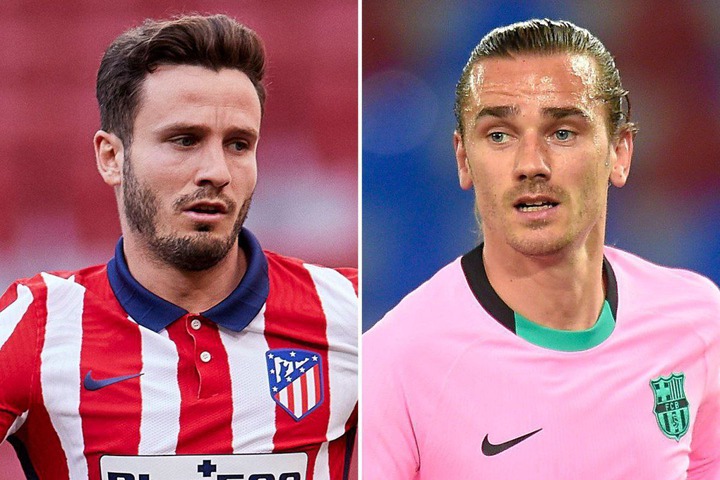 Tottenham could make a move to sign Roma midfielder Lorenzo Pellegrini, 25, but will have to meet his £26m release clause to get the Italy international. 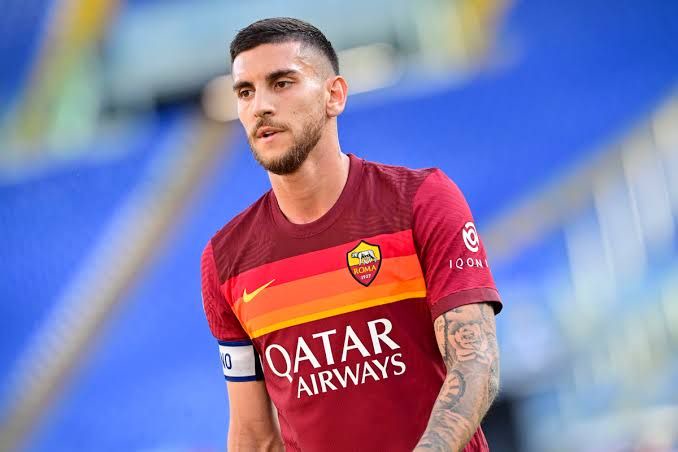 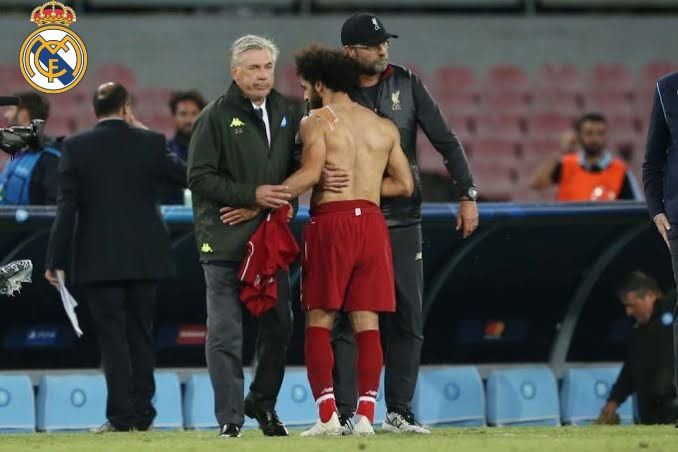 DONE DEAL: West Ham have confirmed they have agreed a deal with Lazio for the sale of Felipe Anderson. (La Repubblica) 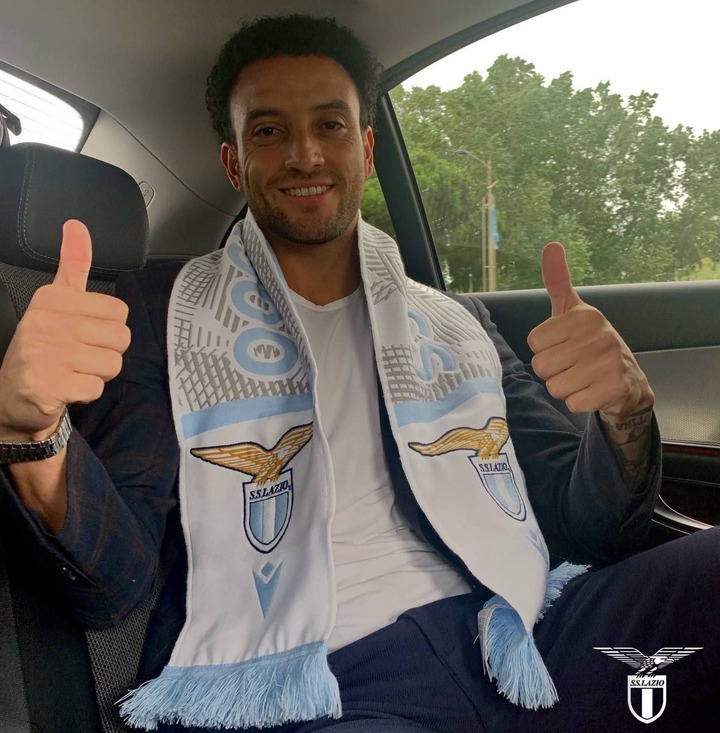 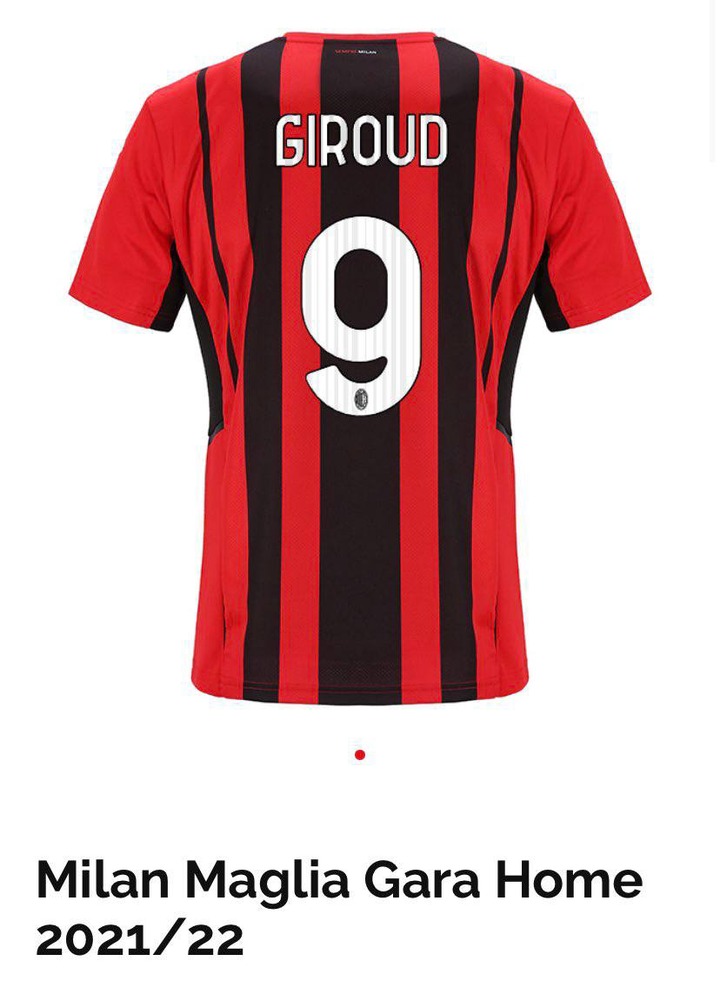 BVB bosses have made the decision to do no swap deals for a Erling Haaland transfer to Chelsea. The position of the club is still: the player should stay this season. (Christian Falk - BILD) 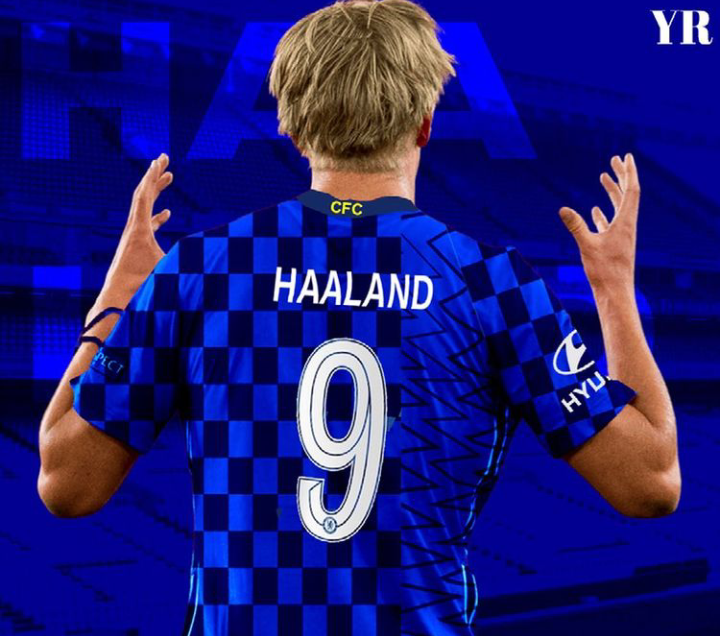