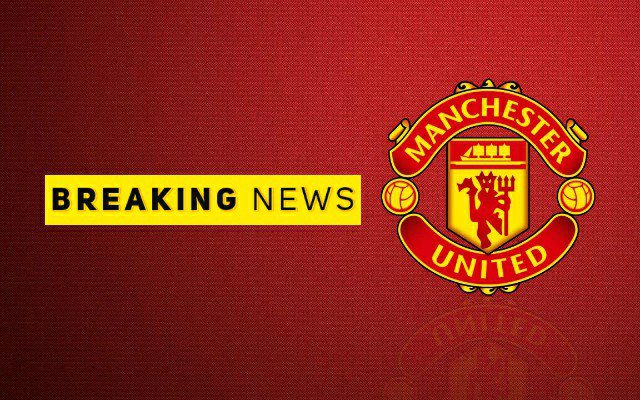 Dean Henderson, a star player for Manchester United, has loaned his services to Nottingham Forest of the English Premier League for the upcoming season. After failing to replace David de Gea on the bench at Old Trafford, the England goalkeeper will be joining the newly promoted side for the 2022-2023 season. He will have the opportunity to play more minutes with the newly promoted side. 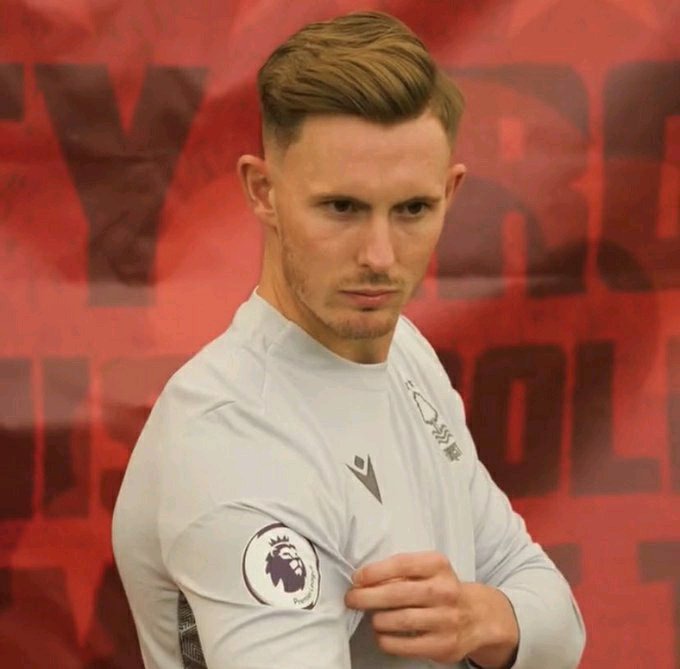 When Henderson was on loan to a Premier League team a few years ago, he played goal for Sheffield United, and it was during that time that he enjoyed his most successful run as a Premier League player. Since returning to Manchester United, he has not been able to live up to the potential shown during his time with the Blades, which earned him a call-up to the England national team during his time there. 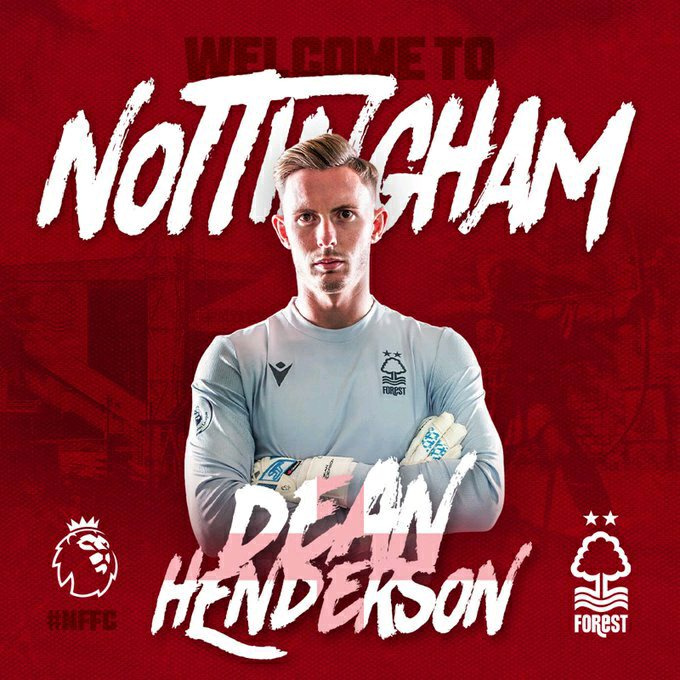 The loan transfer of Dean Henderson to Nottingham Forest was announced through an official statement published on Manchester United's official website. "Manchester United goalkeeper Dean Henderson has officially completed a loan move to Nottingham Forest, where he will spend the upcoming Premier League season. "The club has revealed that the goalkeeper will spend the 2022–2023 season with the two-time defending European champions, who earned promotion to the top flight after winning the play-off final against Huddersfield Town in May. 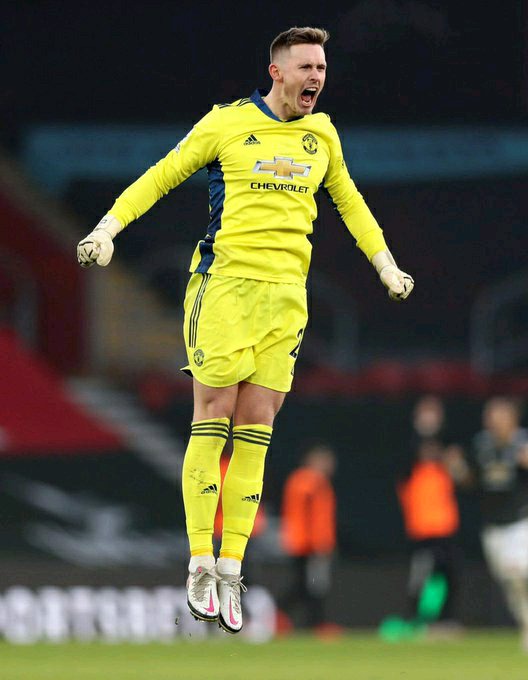 Henderson, who is now 25 years old, has been with United since he was 14 years old and is a product of the club's Academy. The former youth-team player has enjoyed a great deal of success while playing for Stockport County, Grimsby Town, Shrewsbury Town, and Sheffield United while out on loan in the past. He gained a wide range of valuable experiences during his time at these clubs. 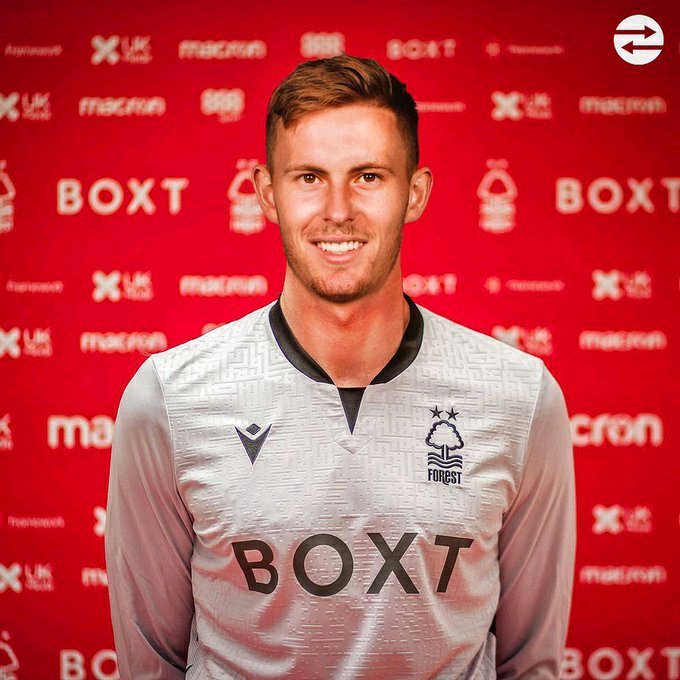 "Forest will kick off their season on August 6 away against Newcastle United, and on August 13 they will welcome West Ham United to The City Ground for the first time since the start of the Premier League season. 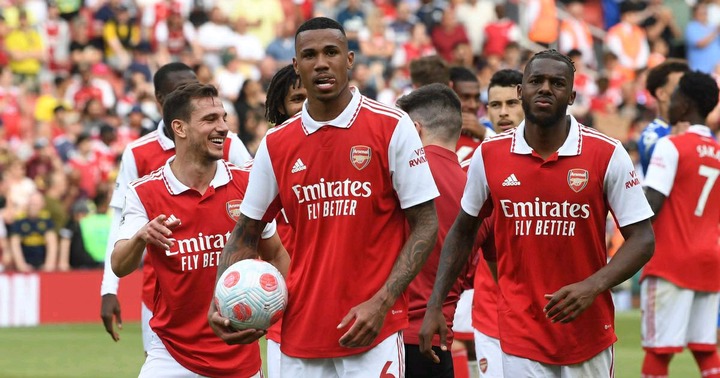 "Steve Cooper's team is scheduled to visit Old Trafford on Boxing Day, which is when the Premier League season will begin after the World Cup. However, according to the terms of his loan move, Henderson will not be permitted to play against his parent club on that day. In a similar vein, Dean will not be able to play for United when they travel to Nottingham in the penultimate month of the season. The match against Nottingham is currently scheduled to take place on April 15th. "We at Old Trafford would want to wish Dean the best of luck with the upcoming campaign."