CRISTIANO RONALDO showed off his personalised shin pads - which has his own face on.The United legend gave a glimpse of them before he came on as a substitute against Everton. Ronaldo previously revealed he also had shin pads dedicated to his partner Georgina Rodriquez, which he wore in the summer Euros. 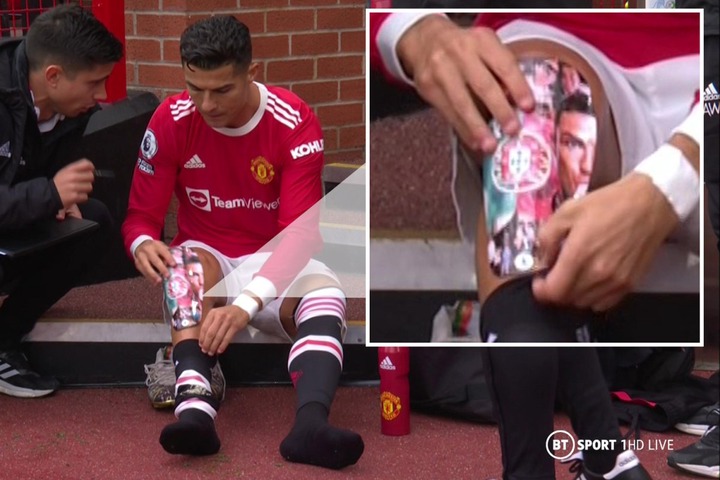 ANDROS TOWNSEND trolled Cristiano Ronaldo by copying his celebration after scoring Everton's equaliser in the Premier League clash at Old Trafford. Ronaldo had just been subbed on when the Toffees hit United on a devastating counter attack, which Townsend calmly finished off. 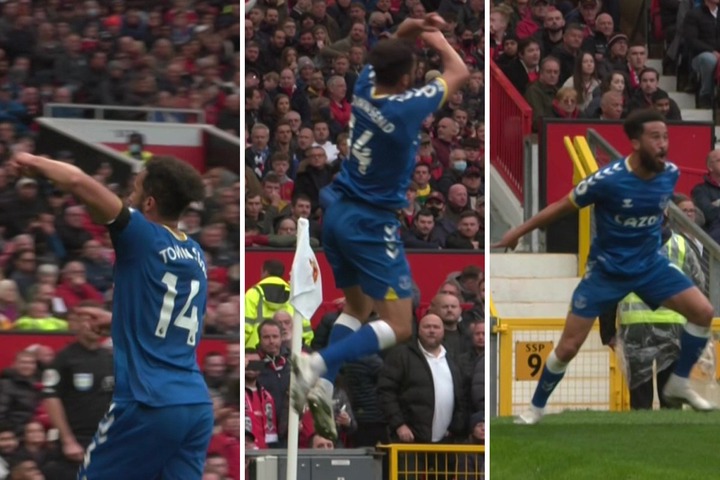 MANCHESTER UNITED fans have hailed 's*** stirrer' Edinson Cavani after he rushed to defend team-mate Scott McTominay, who found himself in a row with Everton rivals. United welcomed the Toffees to Old Trafford in Saturday's Premier League early kick-off. The row was sparked when McTominay appeared to foul Everton left-back Lucas Digne. 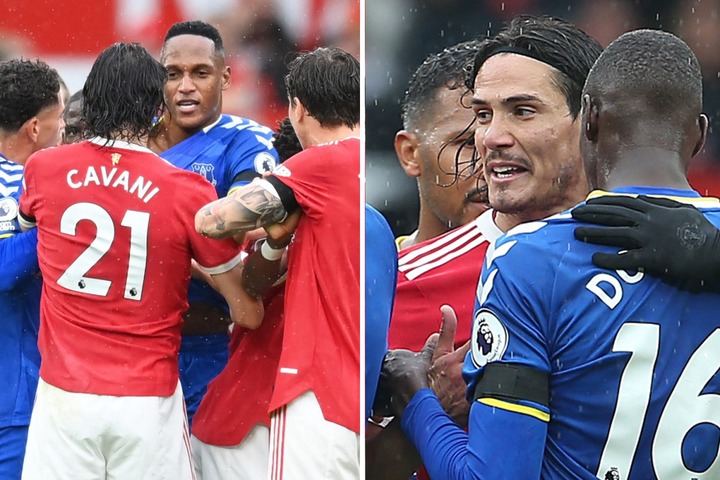 MANCHESTER UNITED have stepped-up their interest in AC Milan star Franck Kessie, according to reports.The midfielder, 24, is out of contract at the end of the season and can negotiate with non-Italian clubs from January. According to La Gazzetta dello Sport via Calciomercato, Man Utd have identified Kessie as a potential replacement for Paul Pogba, 28. 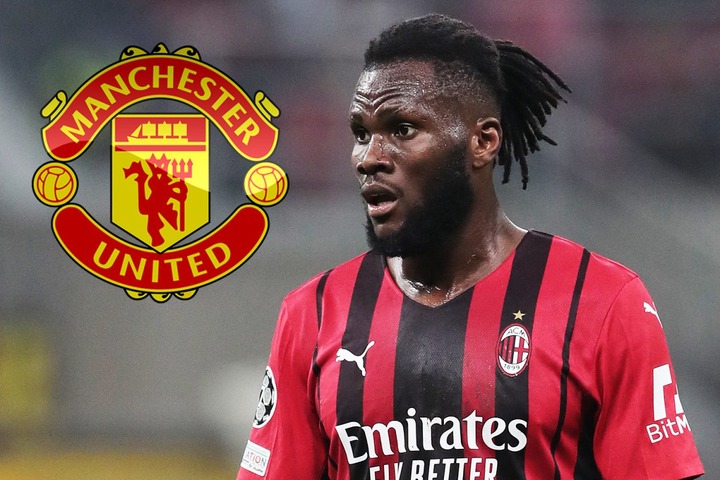 CHELSEA boss Thomas Tuchel has hit back at former Blues boss Antonio Conte, after the Italian claimed the team have not 'figured out how to use' Romelu Lukaku Conte managed Lukaku at Inter Milan for two years, and in that time the Belgian scored 64 goals in 95 games. Inter also won Serie A last season - for the first time in 11 years - ending Juventus' nine-year reign at the top of Italian football 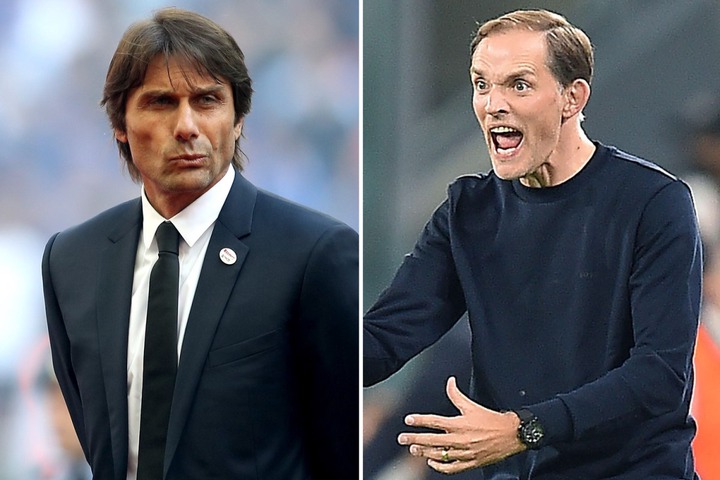