By IzahIzoh | self meida writer
Published 14 days ago - 25 views 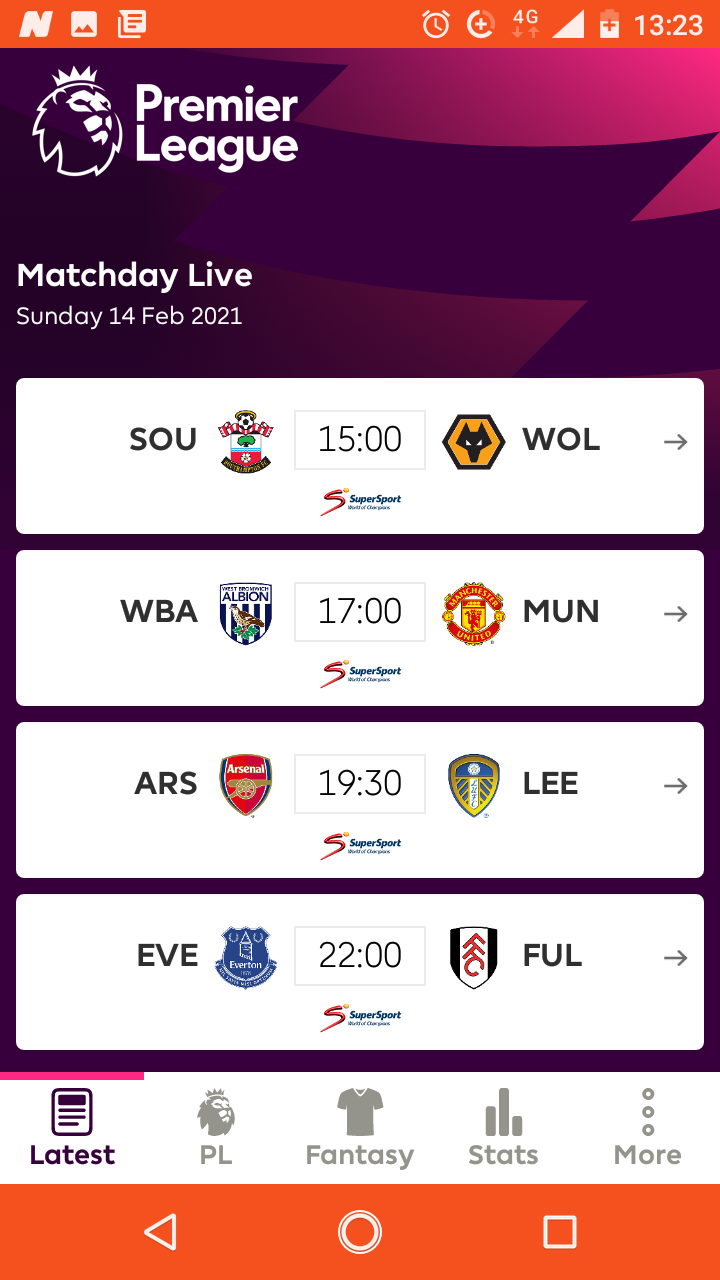 Today we goes with four premier league predictions that could earn bunters atleast something huge to their income. 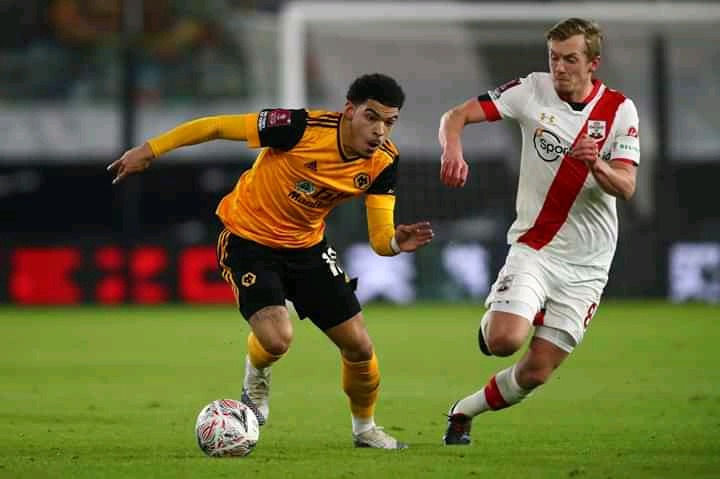 Today both teams meet in St . Mary's Stadium in the premier league round 24. The saints have been total out of form in 2021, with the team loosing each of the previous 5 games league fixtures. In their defence they are struggling but January Signing Takumi Minamino have helped them offensively.

On the other hand wolves heads into the game following a goalless draw with Leicester.They are struggling in goals following injuries stars Raul Jimenez,who will be also missed in today's game. I predict.

A Southampton win and over 15 goals in today's game. 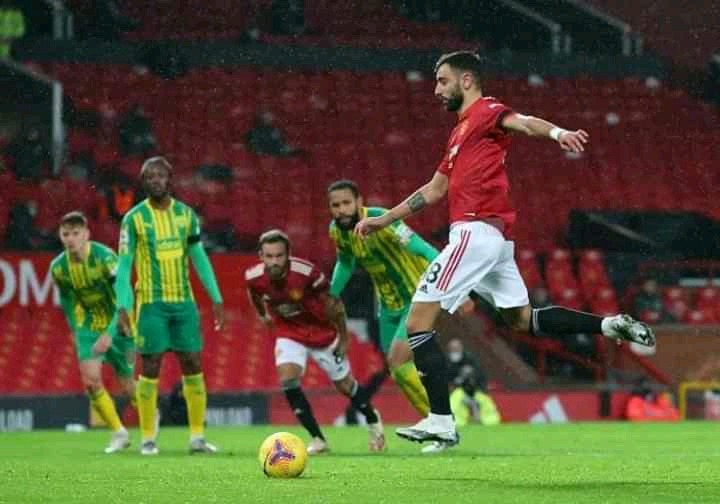 United are aiming to melt City advantage at the top with a win today. The Red devils have been scoring goals for fun lately, but they dropped two points on a 3-3 against Everton.Ole Gunnar troops are determined to keep their title hope alive , and am hopping that they will go all guns against west Bromwich Albion today.

Paul Pogba will be missed due to injuries while Eric Bailey's will be expected to start today.

West Bromwich Albion on the other hand have a slim chance to survive the relegation zone. The troops are struggling at the back and given united attacking , it's a clear away win routine for united today.

Manchester united win and over 25 goals. 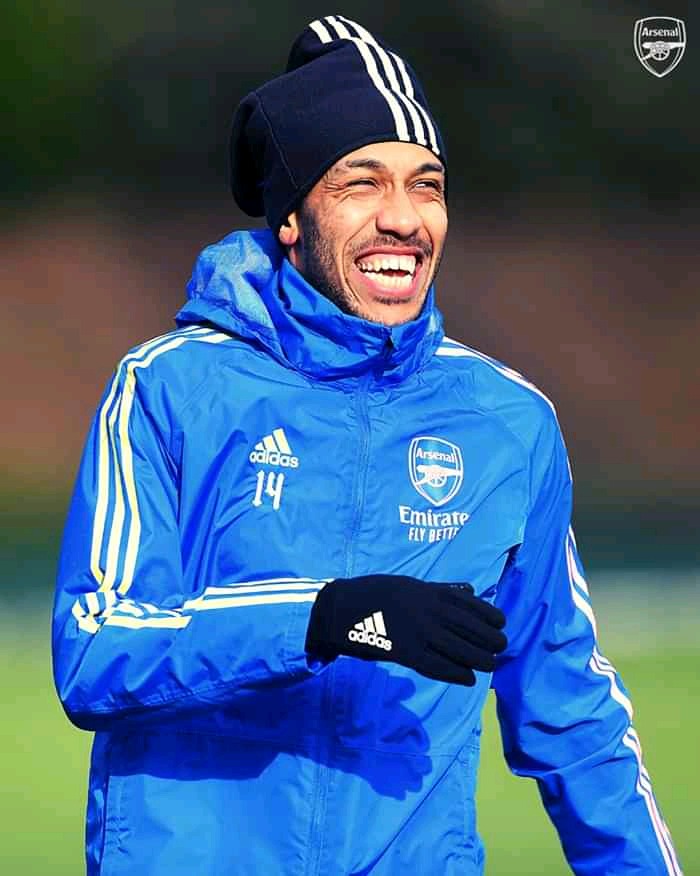 The Gunners are aiming to bounce back from a 1-0 lose to Aston Villa in their last game,a and good news to Arteta men is that David Luiz and Bernard Leno will return from suspension today. Their top strike Aubamayang also in contention roday .

Leeds on the other hand defeated Crystal palace in their previous game on Monday,but we could see that they struggle against big matches. Put your money on the Gunners today. 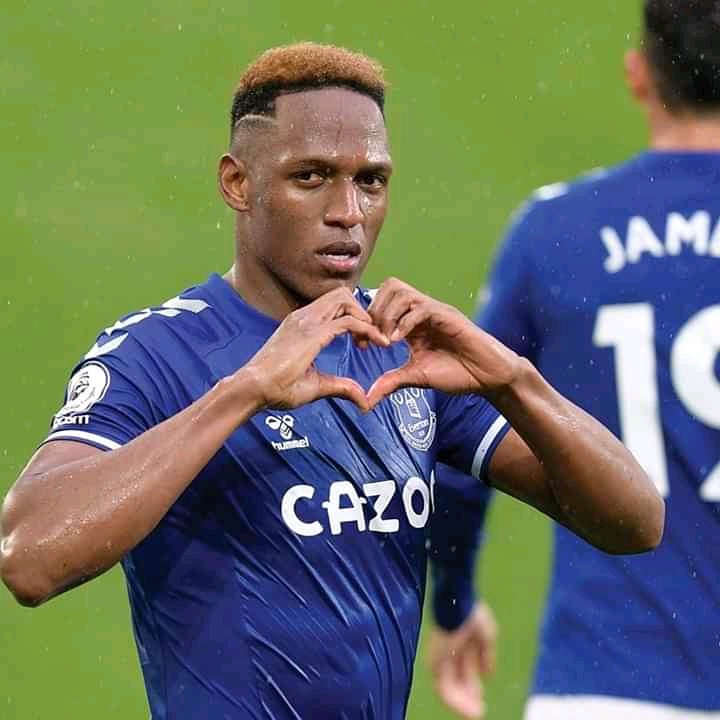 Everton draw their last game against Manchester united of a 3-3,this could yet give fans another reason to smile when they take on Fulham today.They have retained their form of winning with Calvert Lewis a man to watch .

On the other side Fulham are struggling to avoid the relegation ,as they look to be not ready to be in this competition and I do not believe that today they can spoil Everton morale to win today. I predict

Everton win and over 15 goals.

Eric Bailey Manchester Paul Pogba Southampton Takumi
Opera News is a free to use platform and the views and opinions expressed herein are solely those of the author and do not represent, reflect or express the views of Opera News. Any/all written content and images displayed are provided by the blogger/author, appear herein as submitted by the blogger/author and are unedited by Opera News. Opera News does not consent to nor does it condone the posting of any content that violates the rights (including the copyrights) of any third party, nor content that may malign, inter alia, any religion, ethnic group, organization, gender, company, or individual. Opera News furthermore does not condone the use of our platform for the purposes encouraging/endorsing hate speech, violation of human rights and/or utterances of a defamatory nature. If the content contained herein violates any of your rights, including those of copyright, and/or violates any the above mentioned factors, you are requested to immediately notify us using via the following email address operanews-external(at)opera.com and/or report the article using the available reporting functionality built into our Platform