Thomas Tuchel is among one of the best tactical manager as well known. With Chelsea leading the Premier League table with just a point ahead of Liverpool. Furthermore, the blues have only lost one game against Manchester City 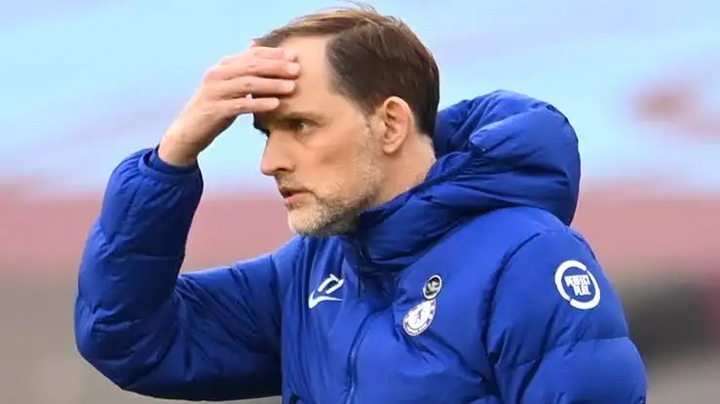 Following the Champions League clash on Wednesday, Chelsea key stars were struck down with injuries during their side's emphatic win over Malmö. Chelsea boss Thomas Tuchel is being urged by the club’s supporters to recall Southampton loanee Armando Broja with immediate effect. 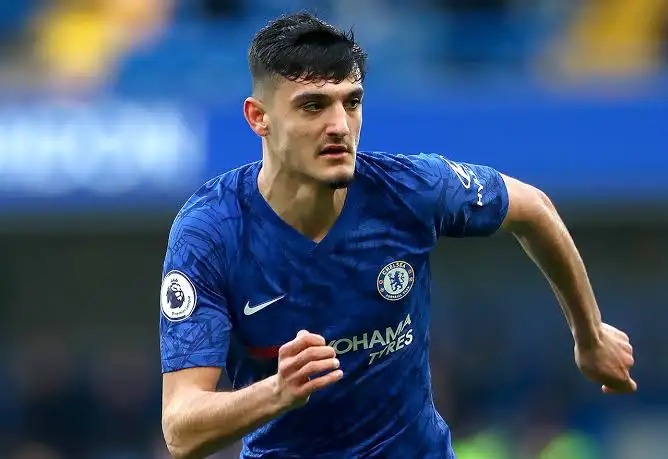 The double injury blow has left Chelsea without a recognised striker with Kai Havertz now likely to step up in games against Norwich, Southampton and Newcastle. Speaking after the game, Tuchel said: “Romelu twisted his ankle with the foul in the box and Timo Werner has a hamstring injury. 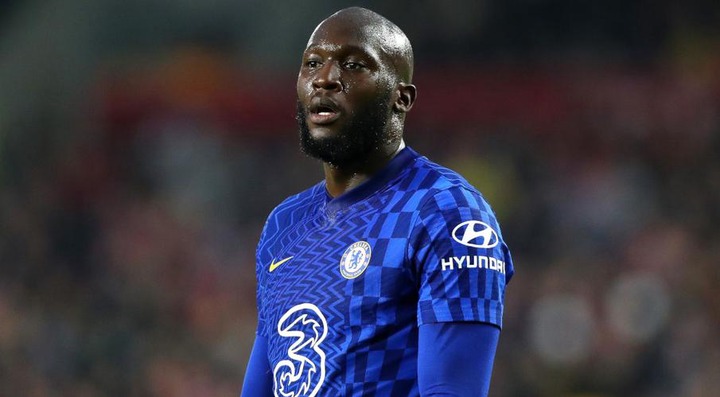 Chelsea fans have been left with a shocker as their two stars set to miss major Premier League derbies though Chelsea supporters have been clear in what they want to see happen next as calls for Broja to be recalled grow. 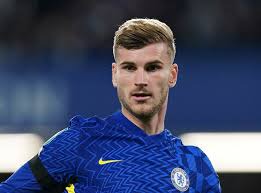 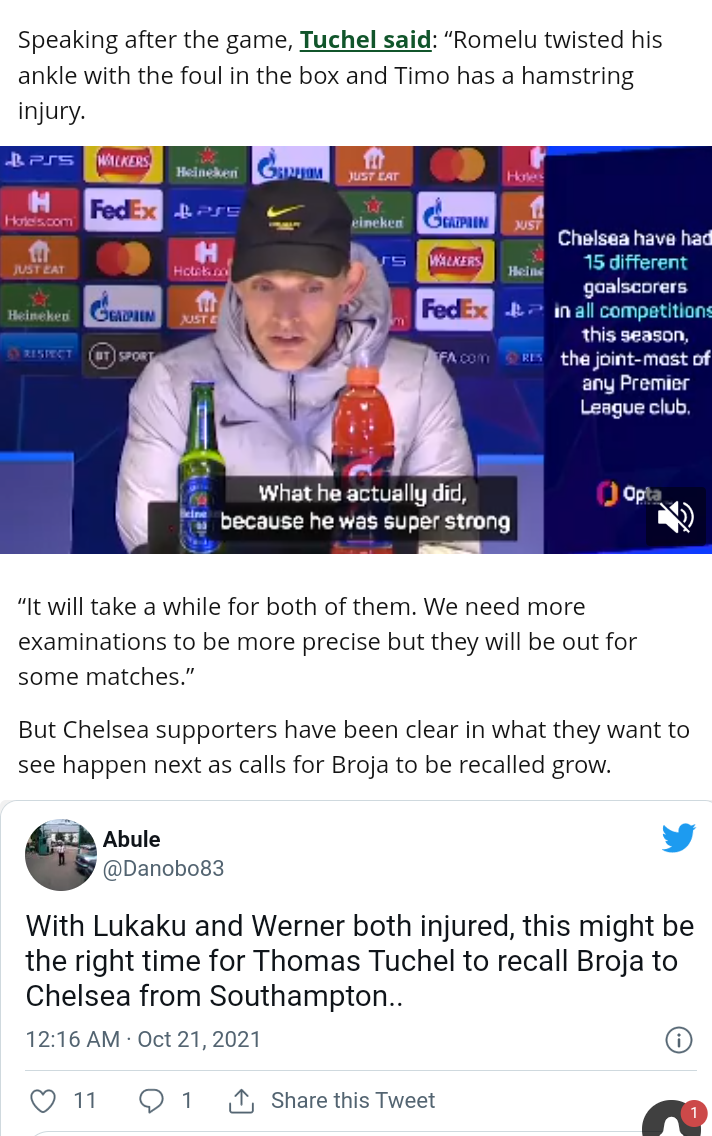