By Flavourupdates (self media writer) | 3 months ago

Manchester United forward Amad Diallo has joined Scottish Premiership side Rangers on loan until the end of the season, the two clubs said on Thursday.

The 19-year-old, capped three times by Ivory Coast, joined United in January last year from Serie A club Atalanta, where he made his professional debut.

"It is fantastic for me at this stage of my career to have the opportunity to come to such a big club that is challenging on a number of fronts," Diallo said .

Diallo has made a total of nine first-team appearances at Manchester United, registering one goal and one assist, but has played for the English club just once this season. 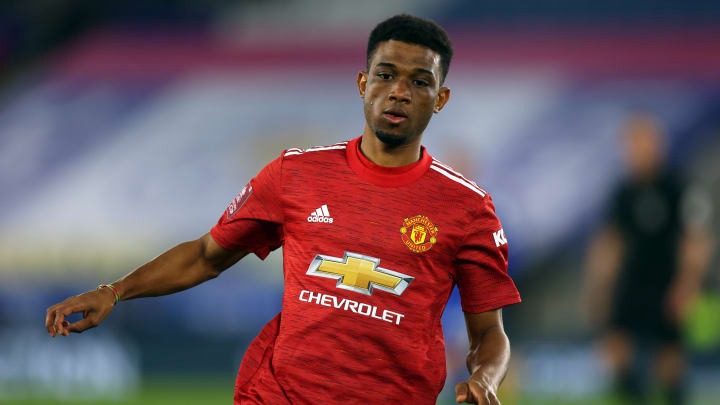 Anthony Martial has also left the club fo Sevilla on loan. Lately the Portuguese star Christiano Ronaldo has seemed to be disappointed by the club. 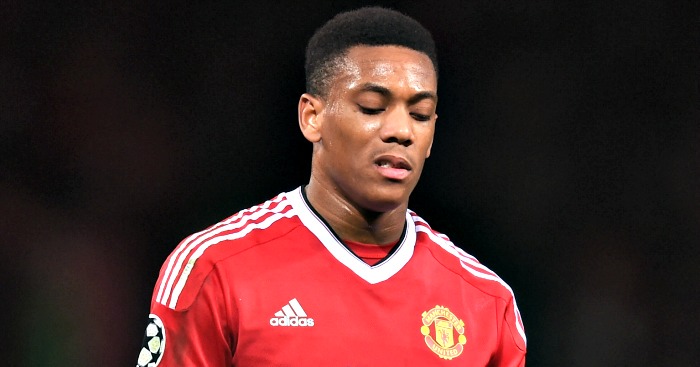 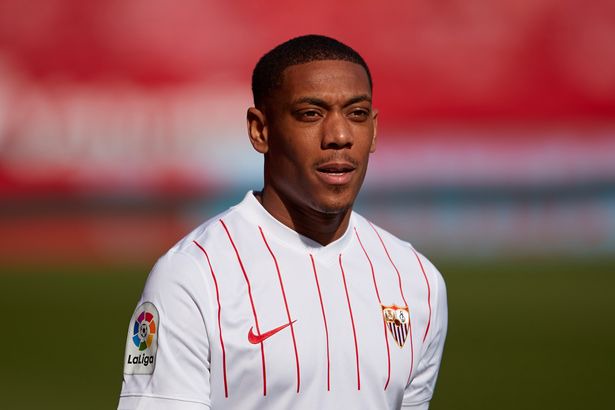 He told his manager that is in a position to leave the club if it does not qualify for Champions league. 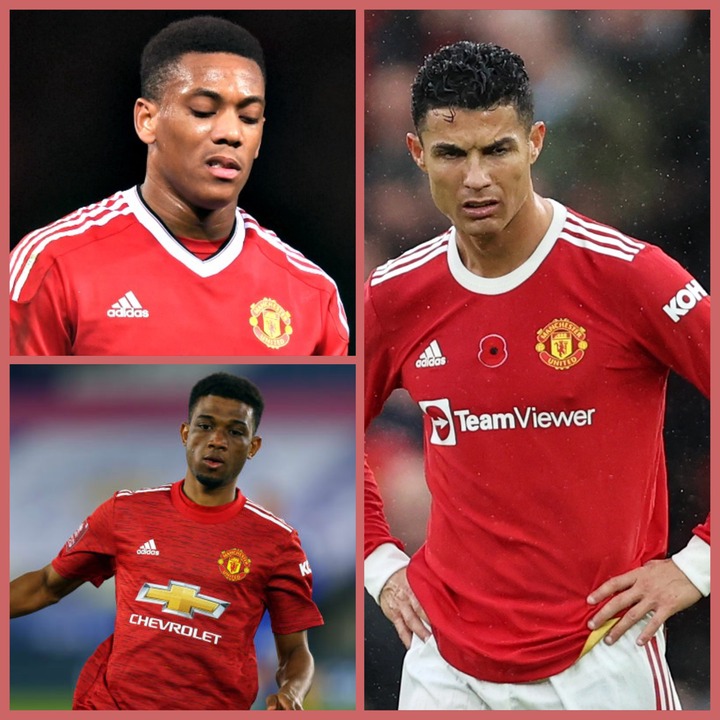