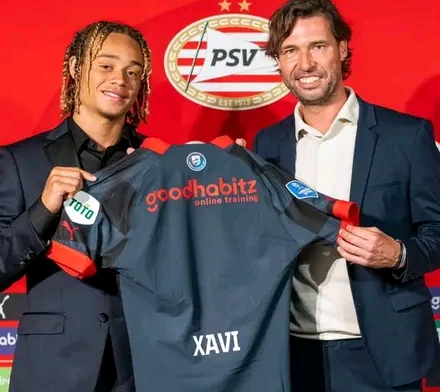 PSV have signed Xavi Simons from PSG on season long loan deal after signing a 5 year deak with PSG before being loaned out. Former Real Madrid & PSG winger Jese Rodriguez has left Las Palmas to join Turkish club Ankaragucu on a free transfer. Newcastle United have signed centre-back Sven Botman from Lille for £35 Million on a five year contract. Williem II have signed have full-back Lucas Woudenberg on a free transfer from Heereveen. Braga have signed centre-back Sikou Niakate on a season long loan from Guigamp. 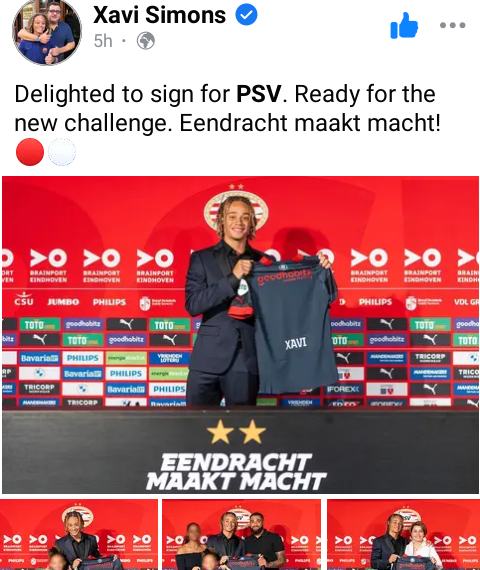 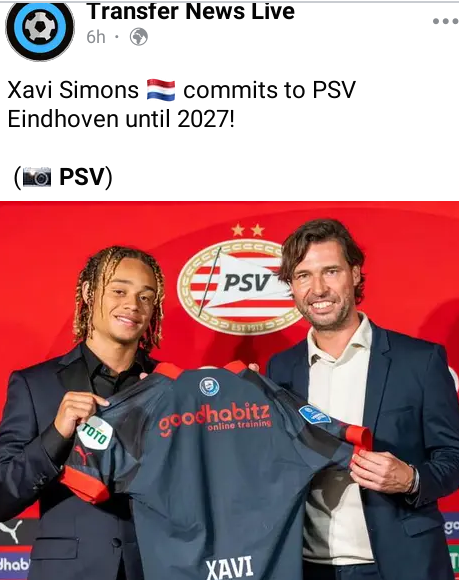 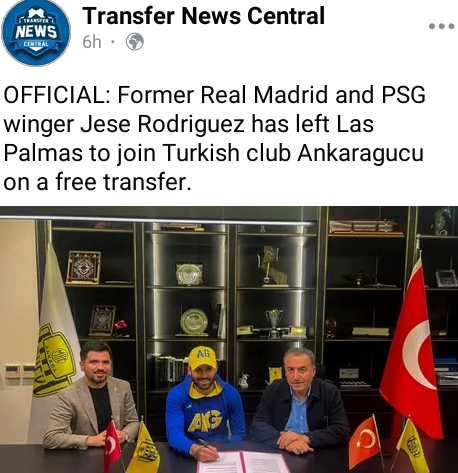 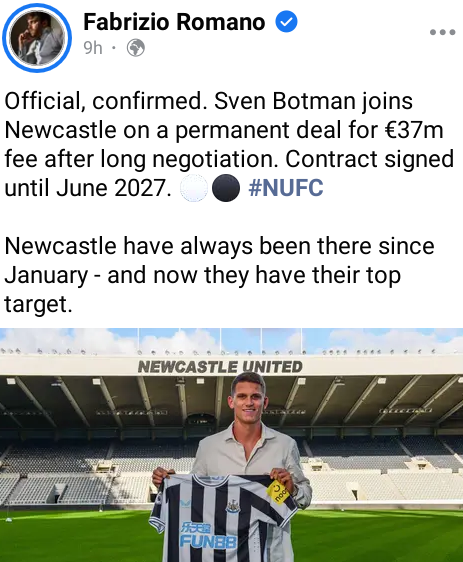 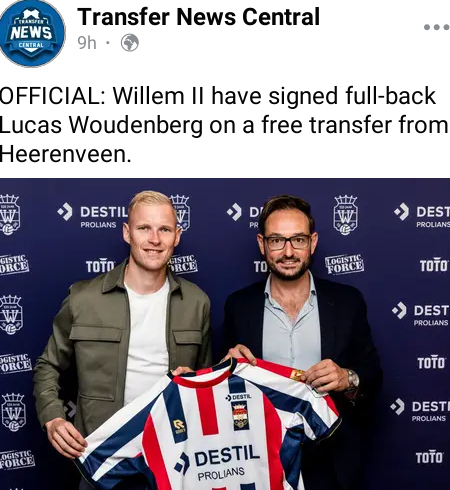 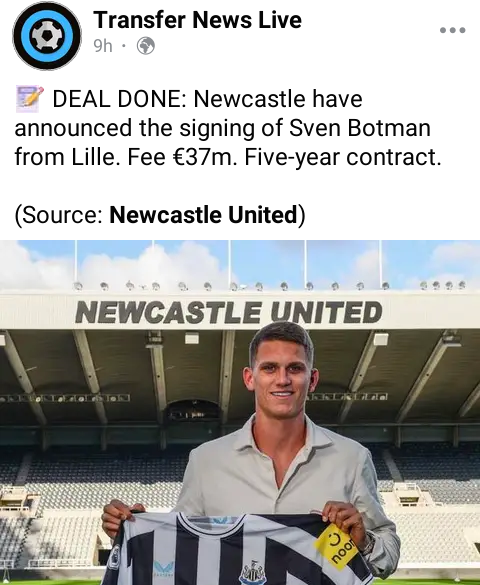 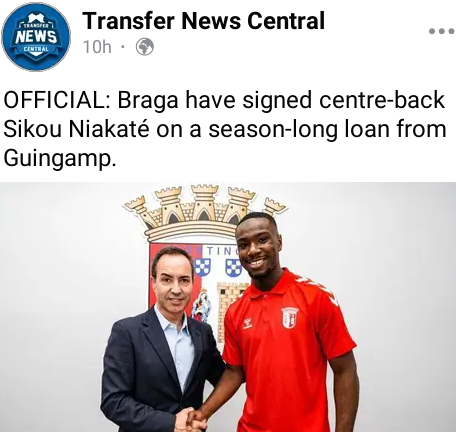 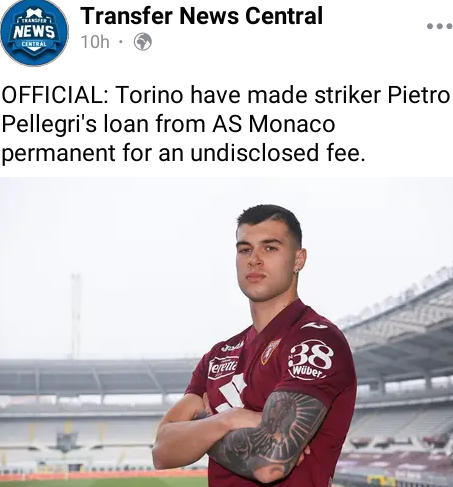 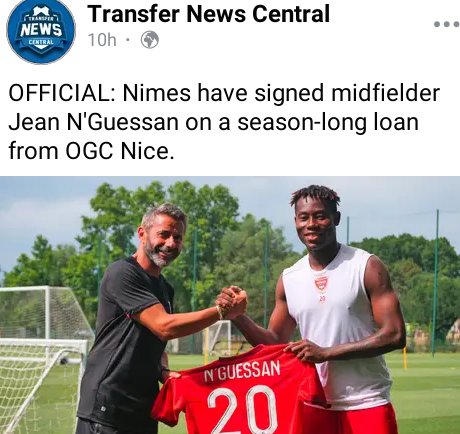 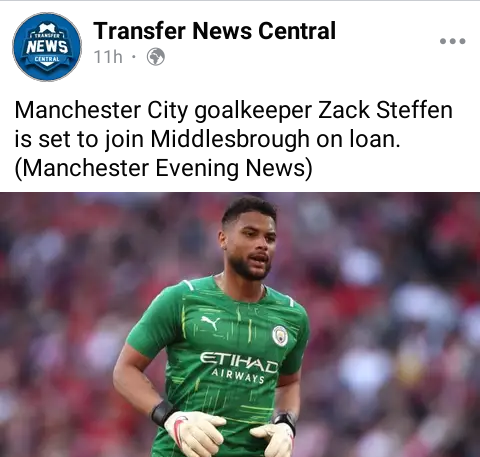 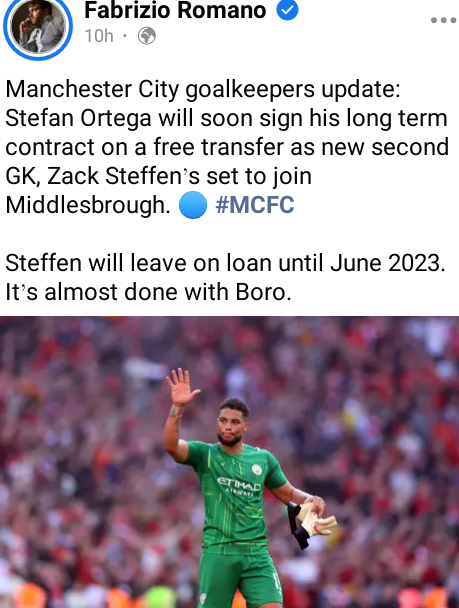 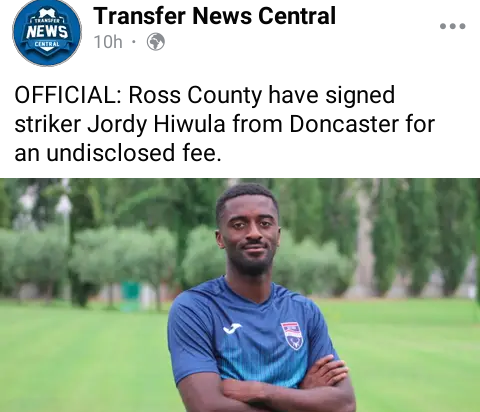 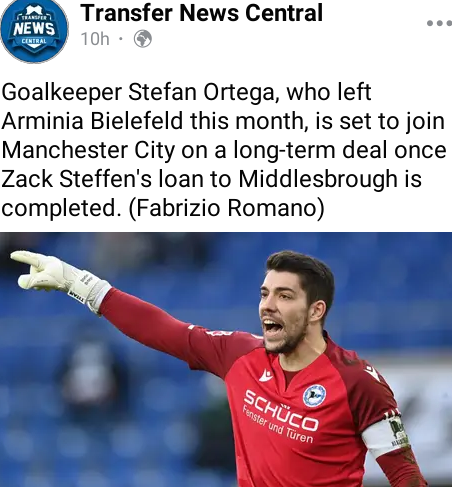 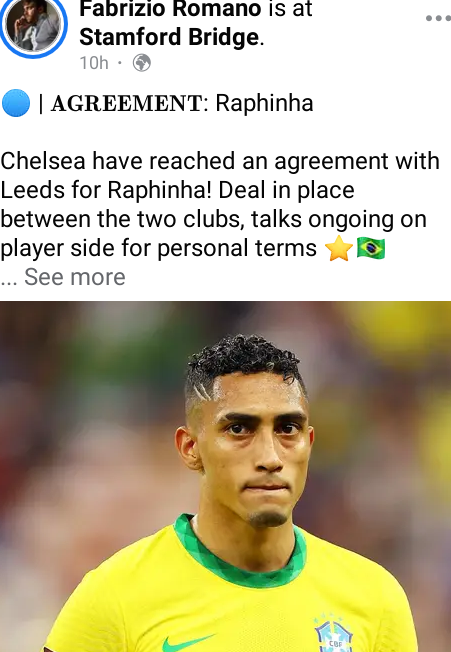 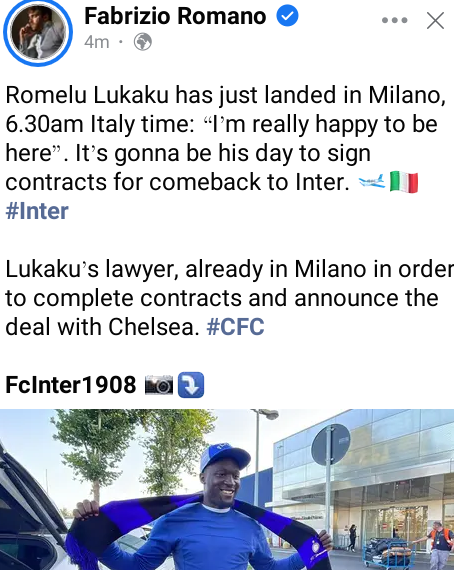 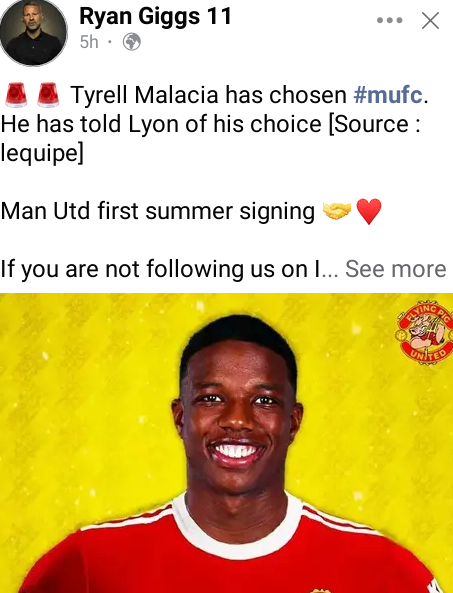 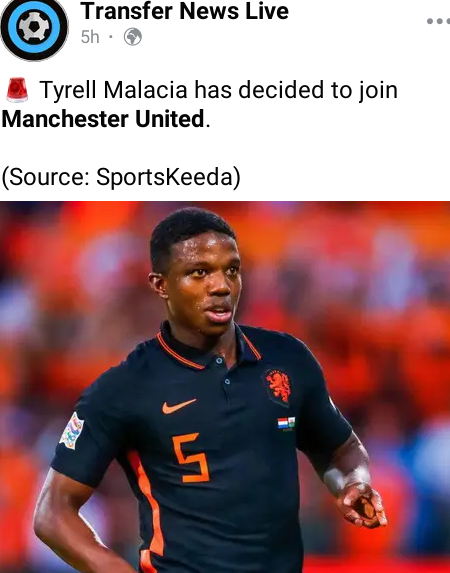 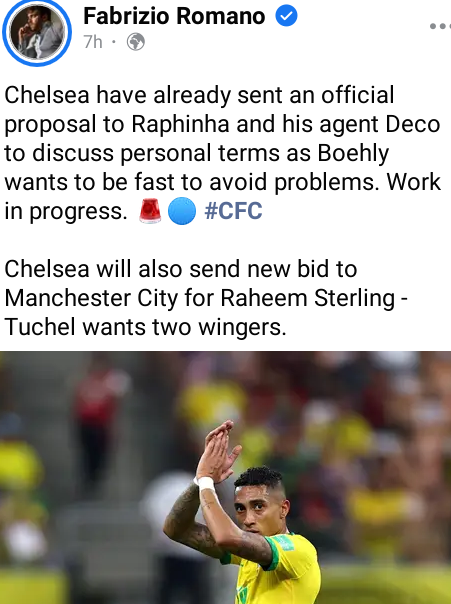 Tyrell Malacia has reportedly chosen to join Manchester United and informed Lyon of his choice according to L'equipe reports. Manchester United had agreed a deal worth £17 Million with Feyenoord for Malacia and it will include a sell-on clause. Man United are working on Frenkie De Jong deal with Barcelona worth €65 million guaranteed fee plus €20 million in add-ons and the deal is close to be completed. 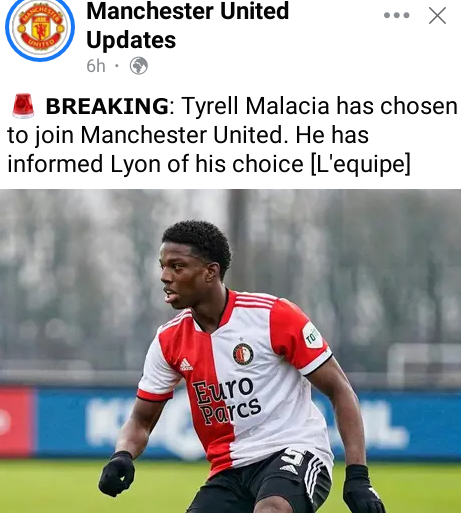 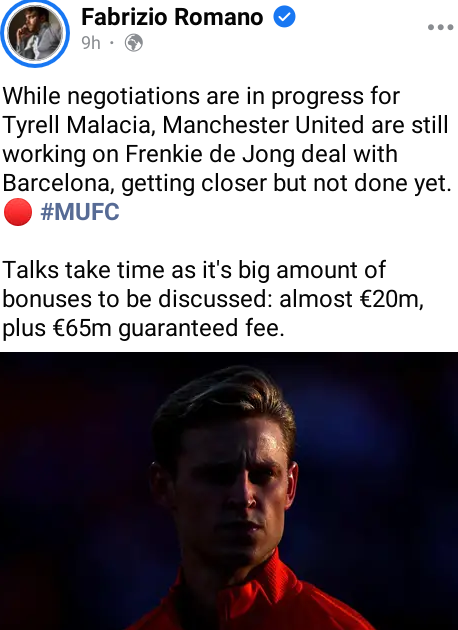 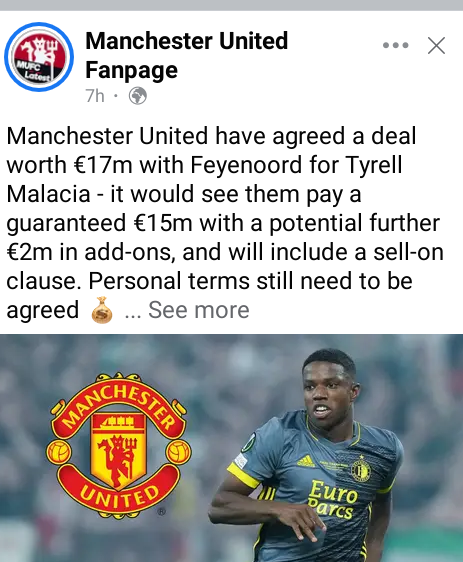 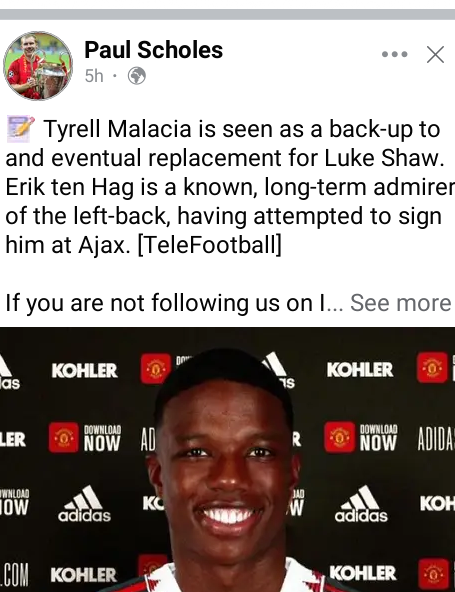