6 Players You Did Not Know Played For Genk

By Odhiamboalphoncearnold (self media writer) | 7 months ago

The Belgian club KRC Genk has produced its fair share of world class players who are performing well in other top European clubs. Here are the player you did not know played for Genk.

1. Kevin De Bruyne - The Belgian attacking midfielder joined Genk academy in 2005. In 2008 he was promoted to the first team squad until 2012 when he joined Chelsea. He scored 17 goals and gave 36 assists while playing for Genk. 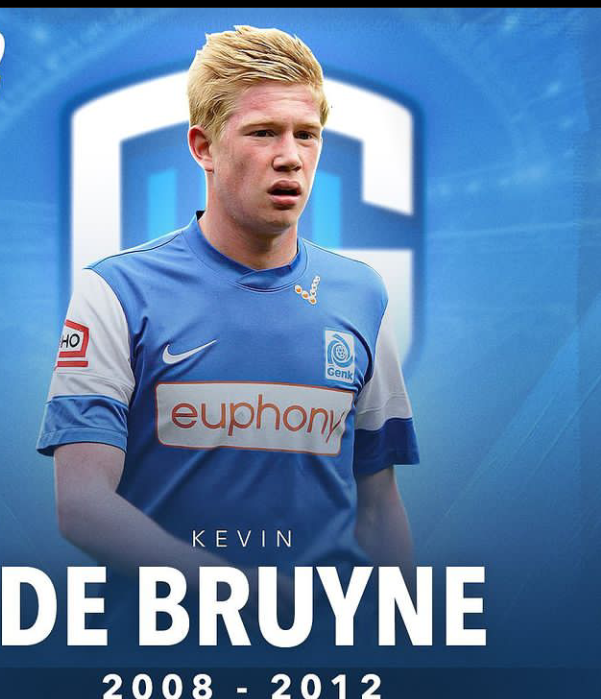 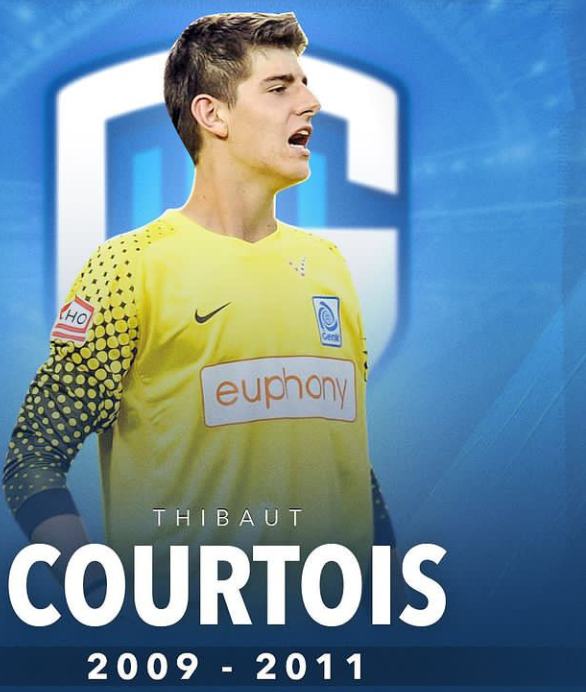 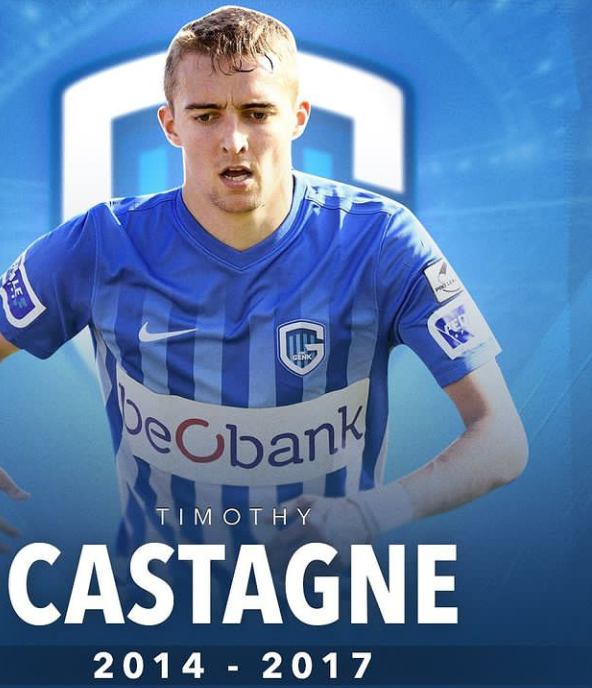 4. Milinkovic- Savic - The Serbian midfielder played for Genk in the 2014/2015 season in which he scored 5 goals and gave 1 assist. 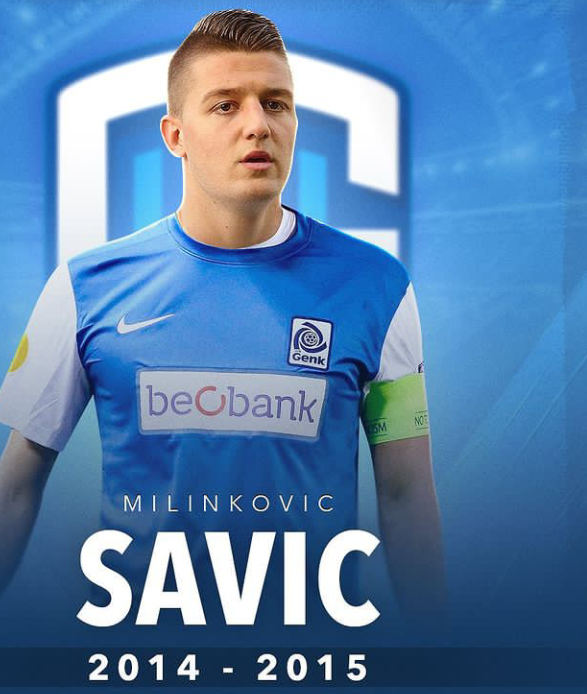 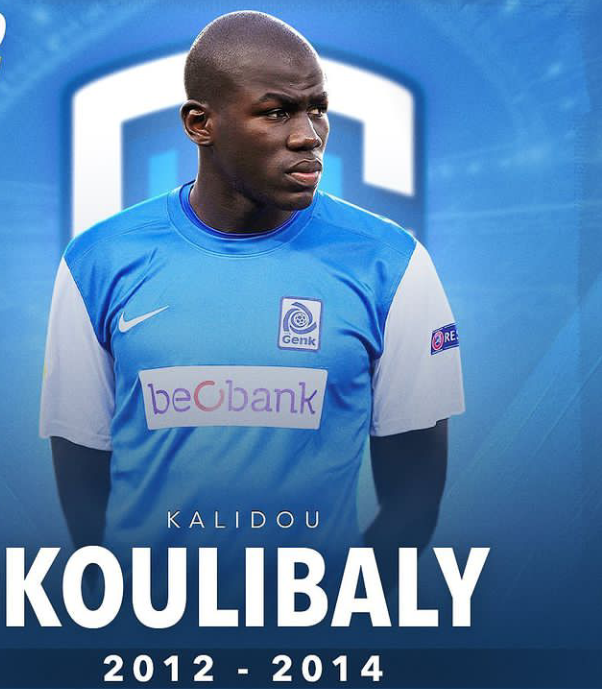 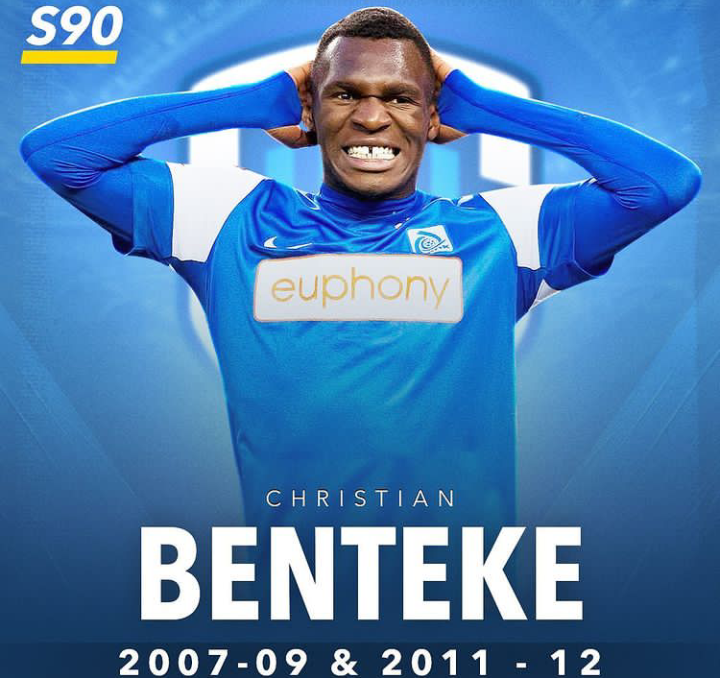