By Hellenic (self media writer) | 3 months ago 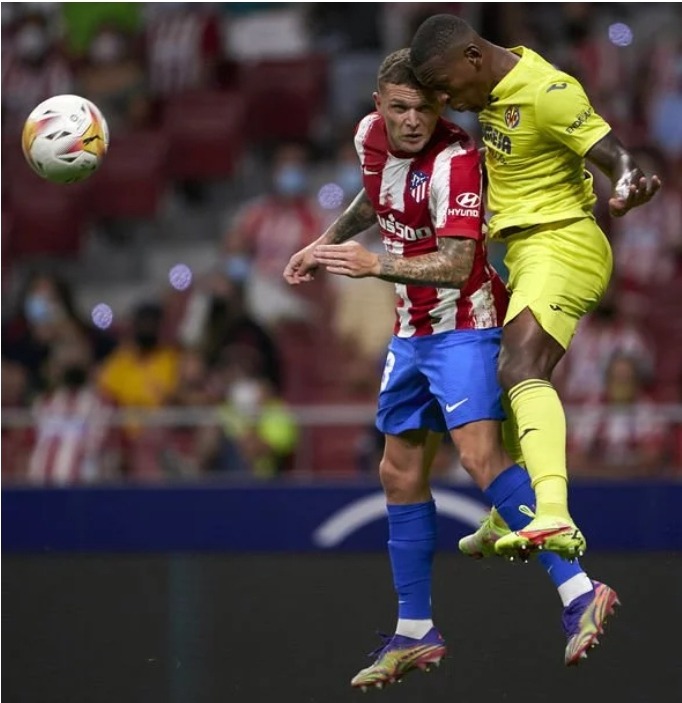 2021 summer transfer window deadline is set to go down tonight at midnight which has got several top clubs work hard to complete major deals.

Manchester United who have already made four signings this summer want to add two more players before the window is shut.

Director of football John Murtough and Darren Fletcher are working on two major deals of a midfielder and a right back. 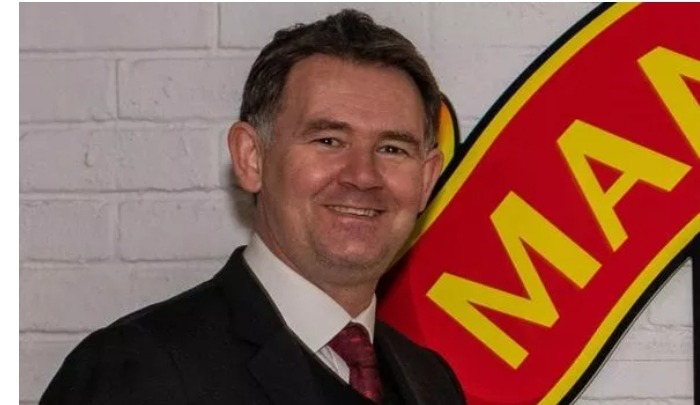 According to the Athletic sports news reports, Manchester United are working out on possible deals for Kieran Trippier and Ruben Nevez who expect to push for the deals. 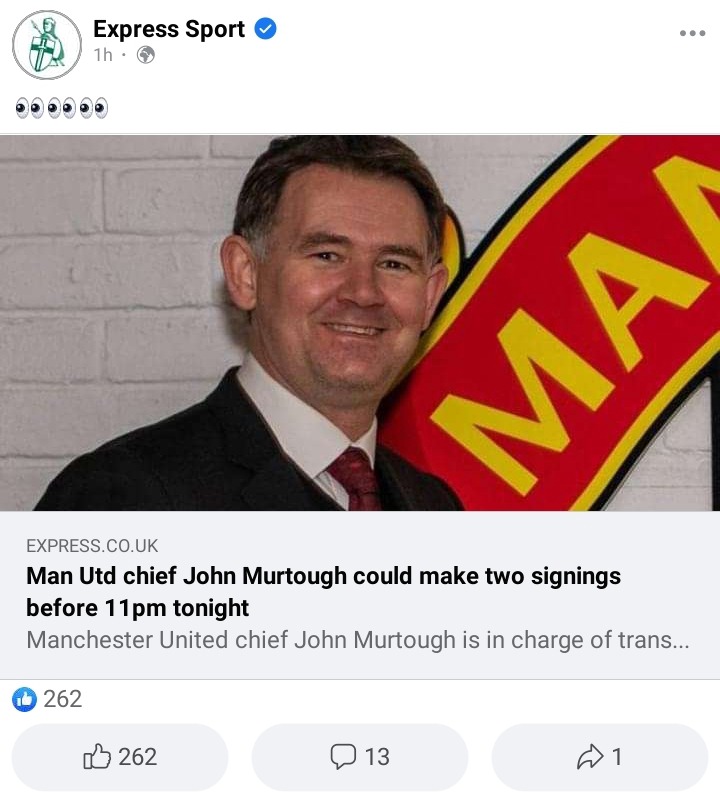 The reports state that Kieran Trippier is seen as a perfect option and an upgrade to Aaron Wan Bissaka and Diogo Dalot who is targeted by several Bundesliga clubs on loan.

After the Wolverhampton Wanderers game that exposed the weakness in the Manchester United midfield, John Murtough is working hard to see whether Ruben Nevez can be signed before tonight's deadline.