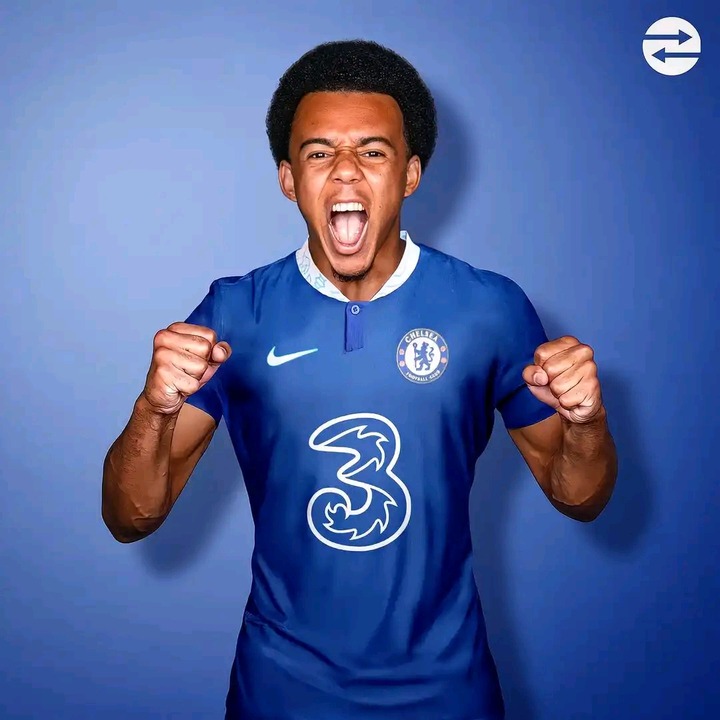 Chelsea are currently closing in the signing of Sevilla centre back Jules Kounde. The Blues got their first bid of £42 million rejected with Sevilla demanding more that £50 million for the player. Having not reached Sevilla's valuation in the first bid submitted earlier this week, Chelsea made another bid of £55 million which has now been accepted by Sevilla. 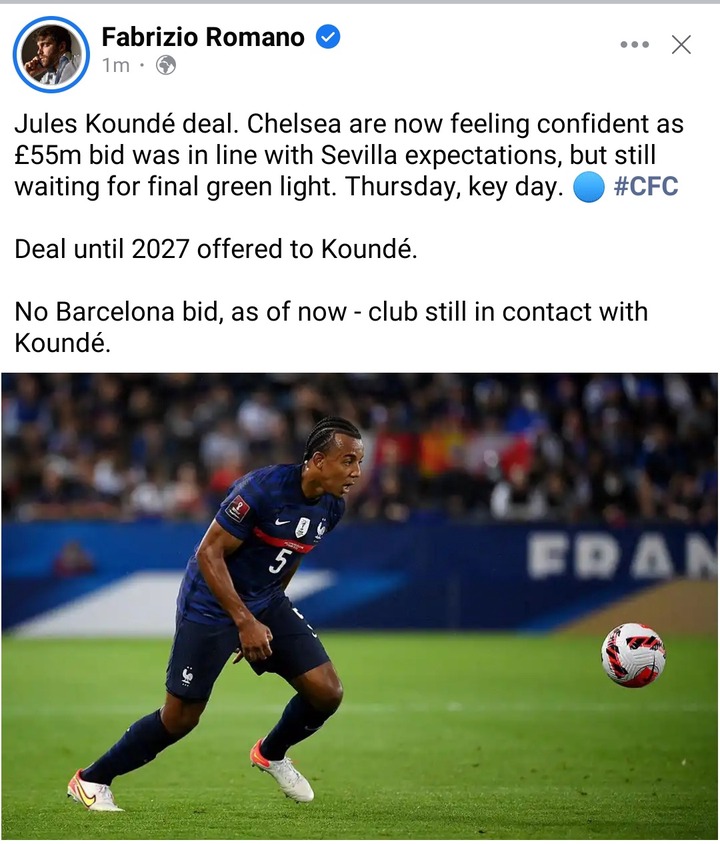 Despite interest by Barcelona for the player, Chelsea are currently the favourites to sign the player on a permanent deal, agreement between the player and the club have been reached with Kounde set to sign a long-term contract until the summer of 2027. 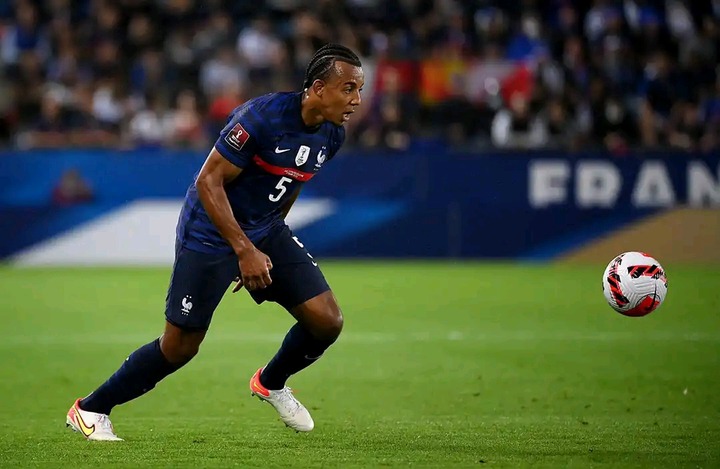 Chelsea are now waiting for the final agreement to be reached with Sevilla over the player's move with their second bid having been accepted. Kounde is set to become Chelsea's third signing of the summer, and could also be Caesar Azlipikueta's replacement. After signing Kounde, Chelsea will also be looking to sign Presnel Kimpembe from PSG.