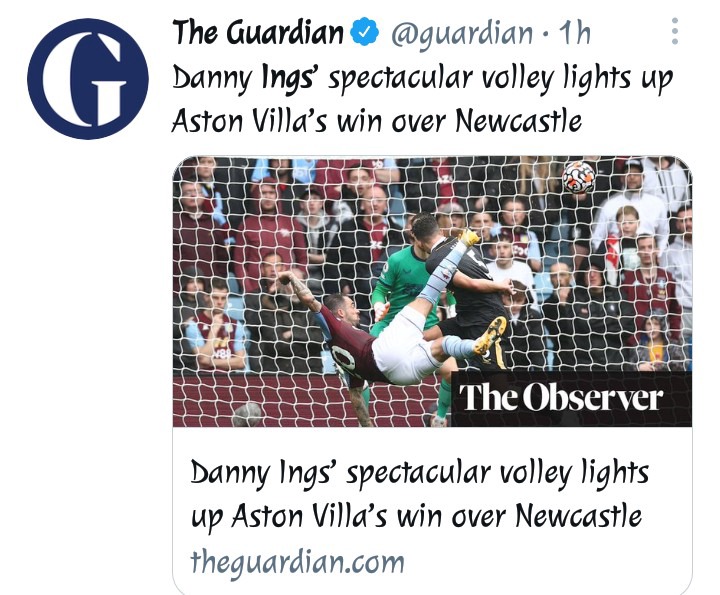 Aston Villa’s striker Danny Ings has scored a wondergoal against Newcastle United today that has broken headlines far and beyond. The 29-year-old scored a sumptuous bicycle kick from a deflected header that came off from Tyrone Mings. 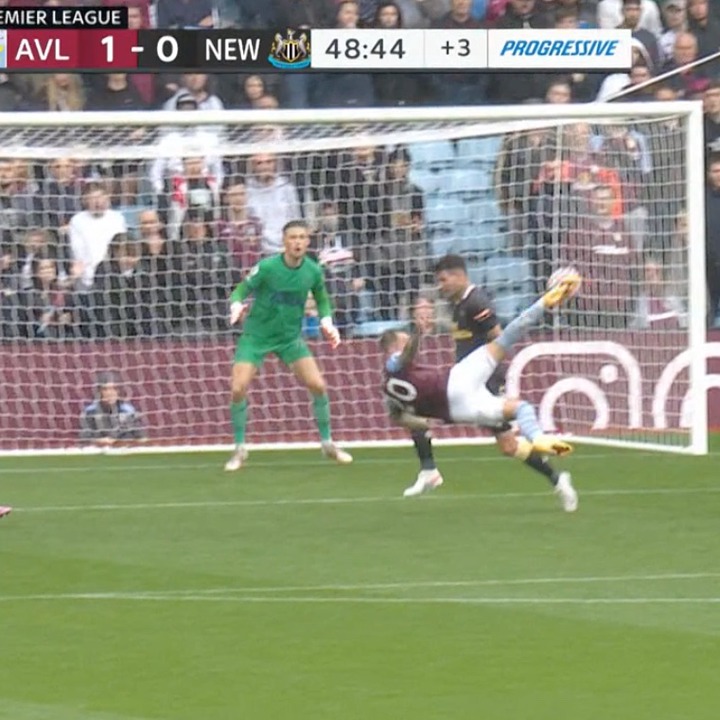 His goal has been touted to be the goal of the year but there is still a lot of time left, for the final decision to be made. Danny Ings has now scored two goals from two consecutive matches, making him the most prolific transfer in the EPL yet.

Tottenham Hotspurs were completely degraded by Pacos de Ferreira football club after the Brazilian club’s official Twitter page posted a subtly explicit video that suggested that what Pacos de Ferreira did to Tottenham on Thursday was more than just defeating them. 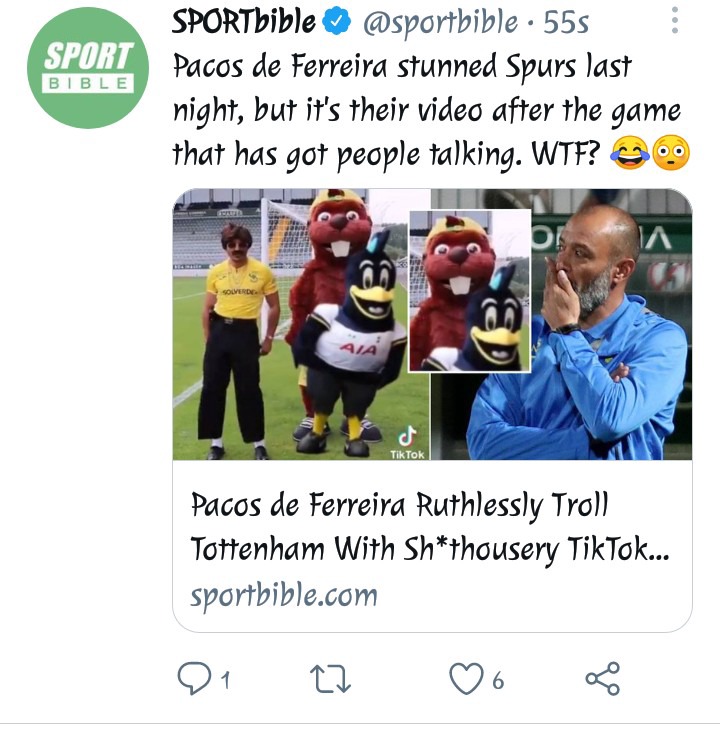 Many fans have condemned the childish behavior of the club and have accordingly sanctioned FIFA to take disciplinary action against the club. The fans have even taunted FIFA to relegate the Brazilian club from the UEFA Conference League because what they did was grave misconduct and totally unacceptable. Tottenham have however remained silent over the matter.

A new rivalry in the La Liga could be in the offing between the infamous El Classico protagonists, Barcelona and Real Madrid. Real Madrid recently renewed the contract of their talisman Karim Benzema whereas Ronald Koeman signed Mephis Depay for only one reason; to rival Benzema in the top scorers' standings. The two have started the season on a high note, but there can only be one winner in the end. 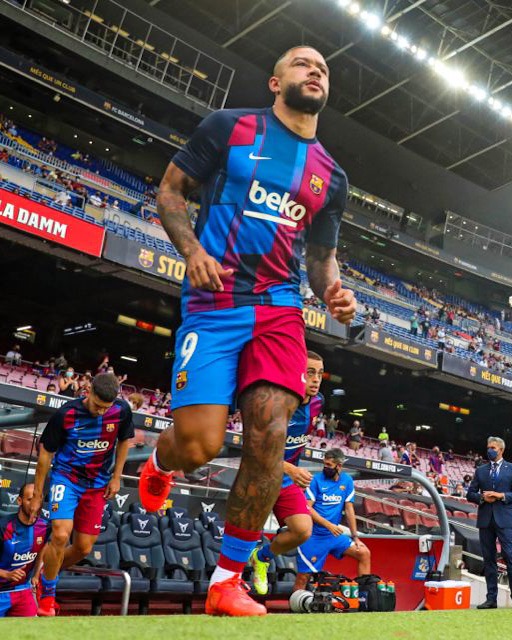