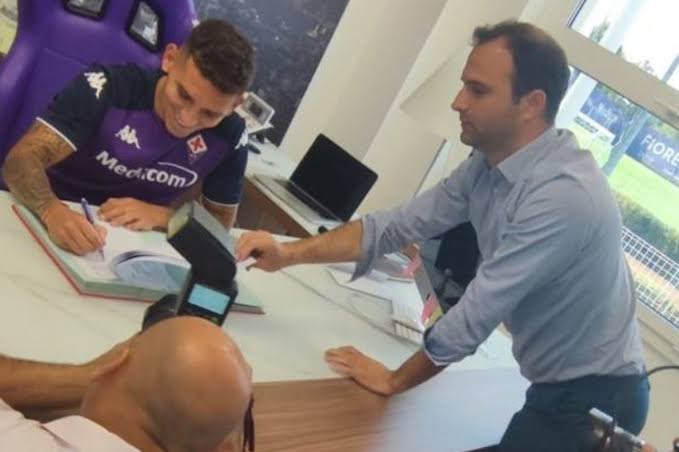 The Arsenal rebuild process under Mikel Arteta is slowly taking shape with the club looking to offload players termed surplus to requirements by the Emirates-based giants and another player has left the side today.

Diminutive Arsenal midfielder Lucas Torreira has left the club on a season loan long deal with Italian Serie A side Fiorentina his next club for one year with the deal including an option to buy for the club.

The tough-tackling defensive midfielder has struggled for game time under Mikel Arteta and spent last season on loan with La Liga champions Atletico Madrid who opted not to sign the player on a permanent basis. 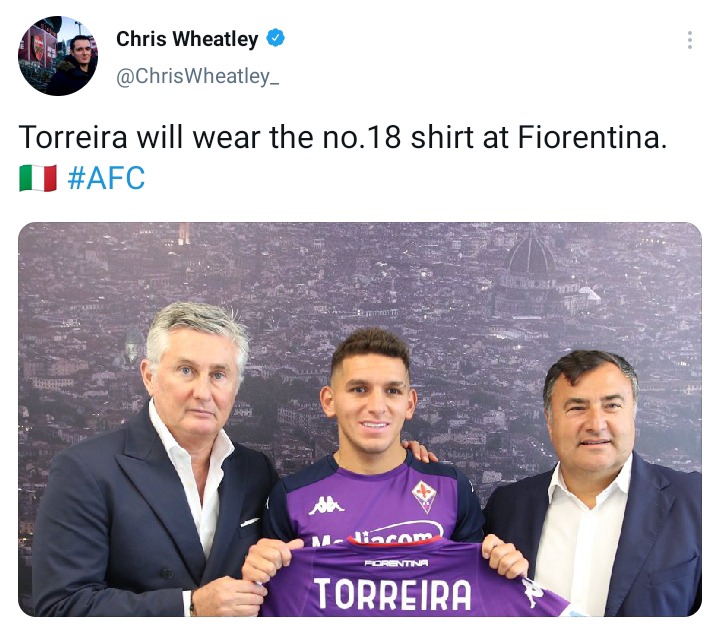 Torreira was hoping his spell in Madrid was enough to force himself into Mikel Arteta's plans but the gaffer is understood to have told him he still does not feature in his plans.

The midfielder is fondly remembered for his industrious displays for Arsenal in the middle of the park with his goal against Tottenham in the North London derby a pick of the bunch.

Fiorentina have signed Torreira with an option to buy at the end of his loan spell and the former Sampdoria man will be hoping to have an impressive campaign in Italy where he initially made his name before moving to the Emirates.