By Rashy7 (self media writer) | 6 months ago

England and Italy were in action yesterday in the Euro final where each country had high hopes of taking home a silverware by the end of the final whistle. In that match no one would be able to predict the final score since the two countries had been on top form in the recent matches. 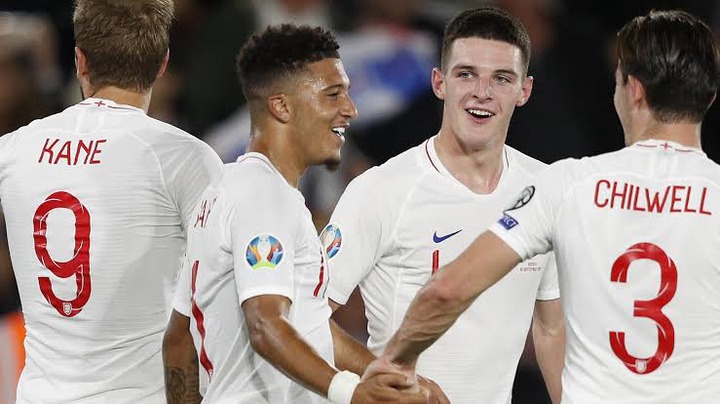 The Three Lions opened the scoring in the early minutes of the match after Luke Shaw found the back of the net. This gave the Italians a hard time since they had to equalize if they had to retain their hopes of winning the title. 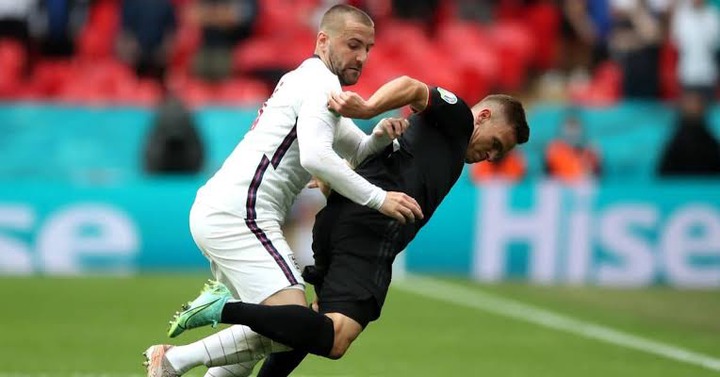 It was not until the 67th minute where England failure to clear their defence made Italy to equalize through Leonardo Bonucci. The match went on and finished with 1-1 draw after the extra time. This made them to proceed to the penalty shootout where Italy won 3-2.

Rashford and Sancho both failed to score in the penalty shootout which made many people to react. Premier league legend blasted on Gareth Southgate for benching them until the 118th minute where he brought them in and expect the to score the penalty. 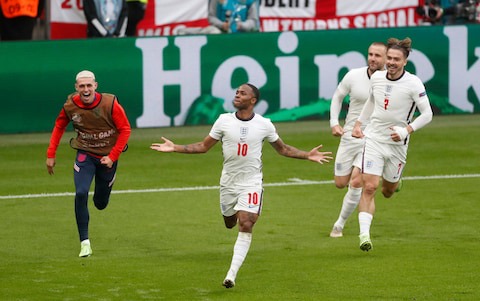 Alan Shearer suggested that it would be very hard for one to score a penalty if he had only been in the field for a few minutes. During an interview, below is all he told the media,