The visitors away record this term is 2-1-0.Atalanta have not lost any of their last four away games this summer.

A year ago, Atalanta were position two in the table with 13 points. Now they are are little low at position 8 with 11 points. Hopefully they may climb up with a victory this evening.

This is going to be a heavy clash as both teams are in good form so far. Both teams have won five matches and drawn once,they have all lost once and they are tied with 16 points at the moment.

Leverkusen haven't won any of their last four matches against Bayern Munich, the last encounter ended with a 2-0 in favour of Bayern Munich. Patrik Schick is Leverkusen's top scorer with six goals. Robert Lewandowski has scored seven times for Bayern Munich. We believe Leverkusen will win this match. Expect fire works this evening when Serie A favourites Napoli hosts Torino. Napoli's home record this summer is 3-0-0. They are number two in the league table with 15 points.

Victor Osimhen is Napoli's leading scorer with four goals. Marko Pjaca has scored two goals for Torino.Last year time like this, Torino were number 17 in the table with six points. Now they are number 11 with eight points.

Matches involving this two sides are always very tough, both teams have very good forwards who can score goals any time, we expect atleast two goals to be netted.

Crystal Palace's away record this term is 0-1-2. We can easily say that they are very poor travellers. Arsenal have won three home matches in a row and they haven't lost in their last 5 matches. 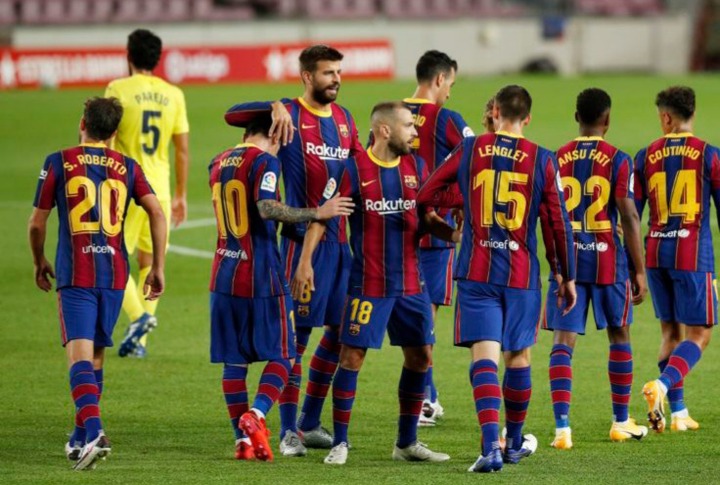 Barcelona are at an awkward position this summer. They are currently position 9 in their league table with just 12 points. A win is a must for them in order to revive their lost glory.

Valencia haven't won in their last four games though they are ahead of Barcelona in the league table by one point. A year ago, Valencia were position 14 in the table with 8 points. Now they are number 8 with 12 points.

Wolfsburg on the other hand, they haven't lost in their last seven matches. They are at position 3 with 14 points. They have scored more than ten goals in their last four matches. 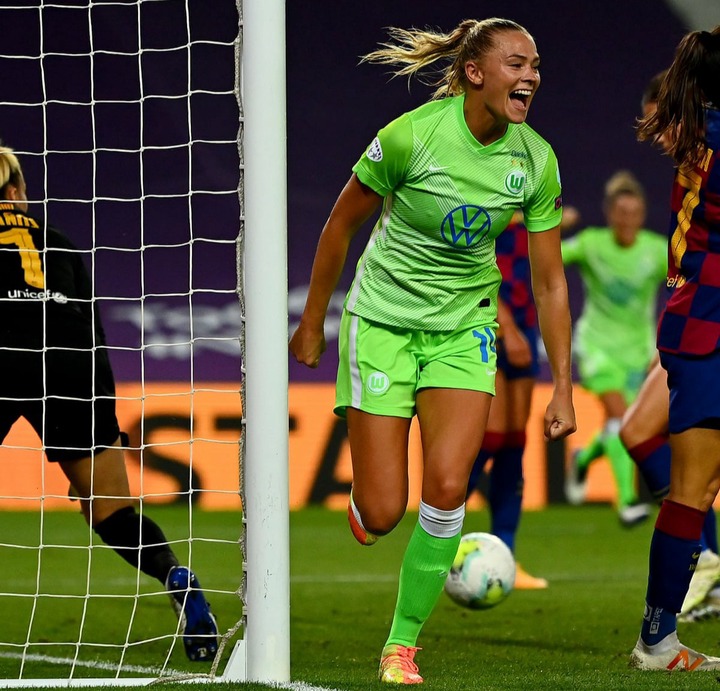