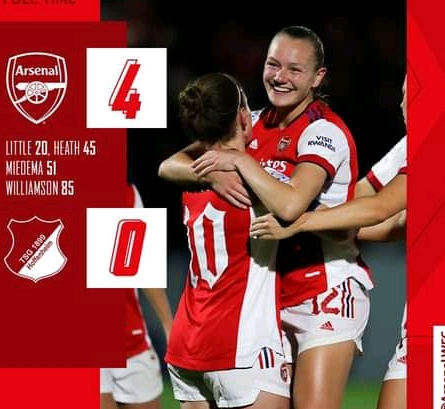 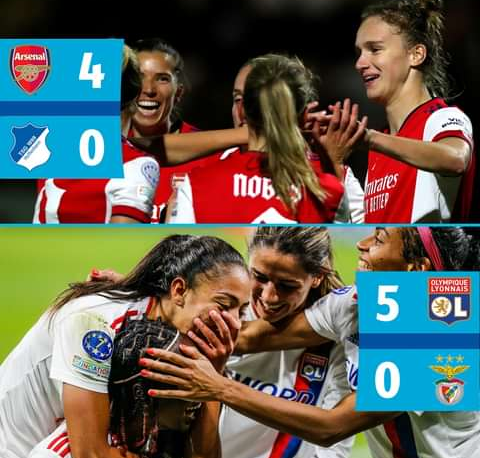 Barcelona (W) thrashed HB Koge (W) 2-0 to maintain their 100% winning record in the UEFA Women Champions League this season. Barcelona opened the scoring in the 62nd minute through Rolfo after a goalless draw at halftime and Jenni scored the second goal deep at stoppage time. Barcelona registered 31 shots with 7 being on target and dominated the ball possession with 82% compared to Koge who had 18%. After the 2-0 victory, Barcelona (W) climbed up to position 1 in Group C with 6 points while HB Koge dropped to the bottom of the table with no points. 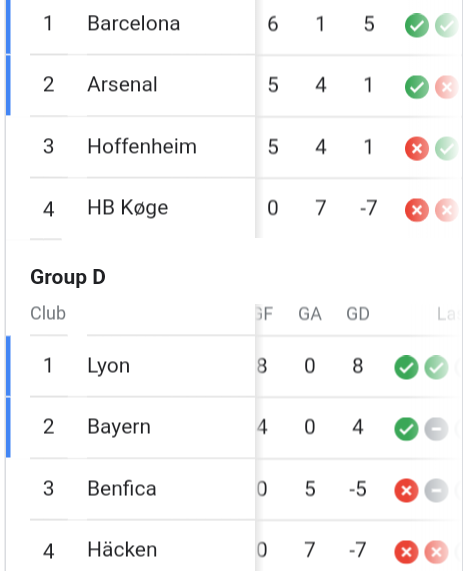 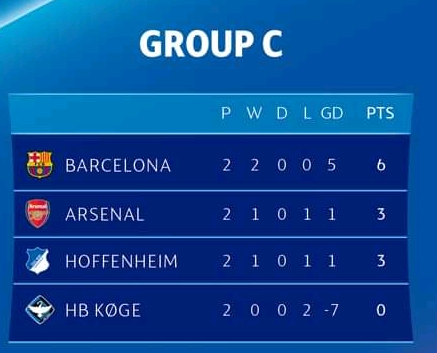 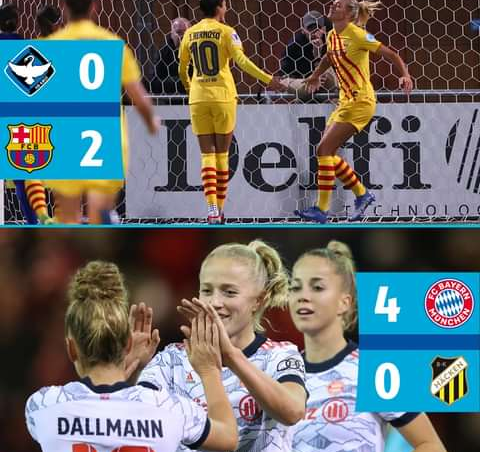 Olympique Lyon (W) crushed Benfica (W) 5-0 at home to maintain their 100% winning record in the Champions League this season. Lyon dominated the ball possession with 63% and racked up to 32 shots with 14 shots being on target as they pressured the visitors to seal a comfortable 3 points. Lyon goals were scored by Van de Donk, Malard, Macario and Buchanan scored twice to seal a 5-0 clean sheet victory at home. After the 5-0 win, Lyon climbed up to position 1 in Group D with 6 points while Benfica dropped to position 3 with 1 point. 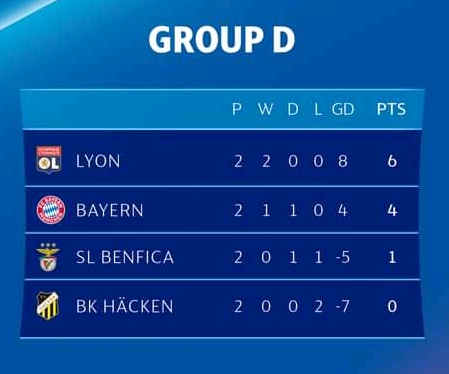