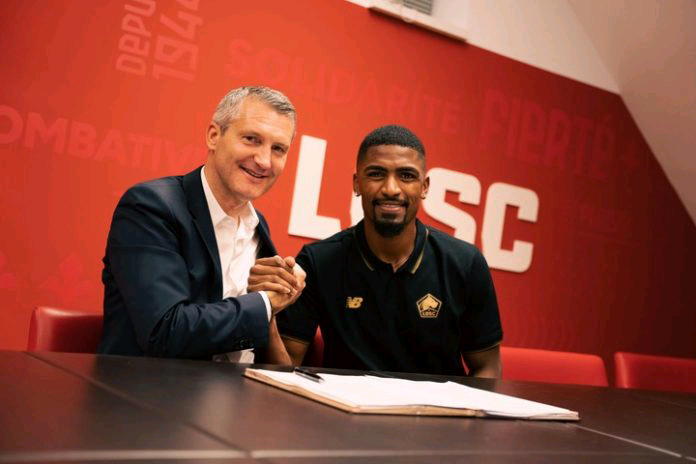 1. Alexsandro, a center-back from G.D. Chaves, has officially been acquired by Lille for about £20 million. He signed a 5-year contract in writing.

2)Burnley has officially completed the signing of Taylor Harwood-Bellis from Manchester City on a season-long loan.

According to a report from David Ornstein, Manchester United is attempting to complete a deal with Ajax for Arsenal target Lisandro Martnez. 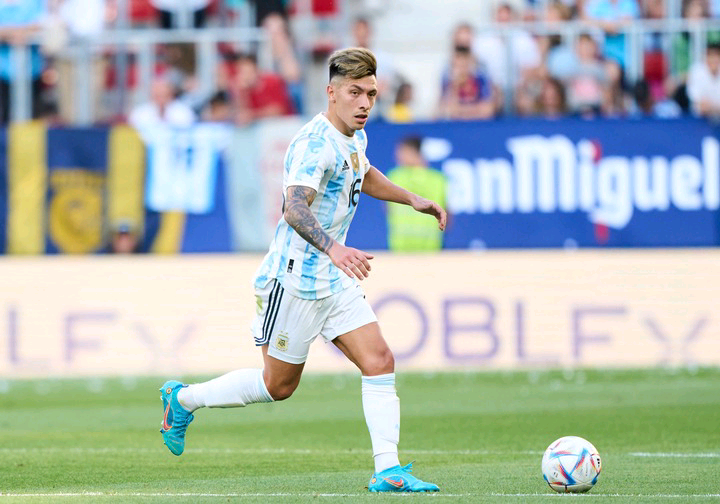 Tyrell Malacia and Manchester United have reached a personal agreement over a deal for Malacia. He will be the Erik Ten Hag's first signee. Fabrizio Romano said that the fee would be €15 million plus €2 million in add-ons.

An deal between Barcelona and Leeds for the transfer of star player Raphinha for €60 million is almost complete, according to a report from gerardromero.

Spurs Are Considering Bringing in a Man Utd Star: 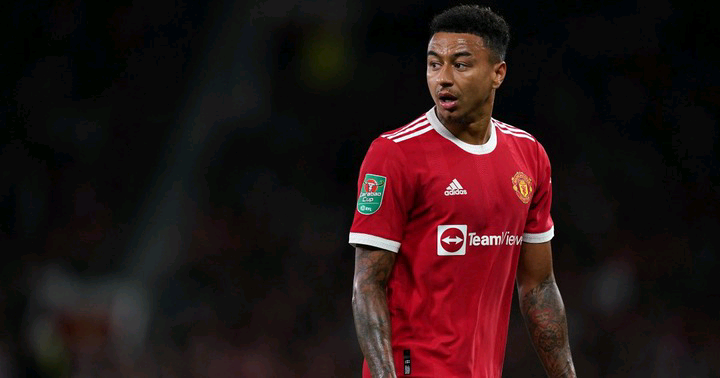 According to a report from mcgrathmike, Tottenham is considering a move for Jesse Lingard as an option on a free transfer because he is a homegrown player.