Ole Gunnar and his club looked like champions at the start of the season, particularly after signing Cristiano Ronaldo for the second time in his career. With goals scored and assists contributed in the first three games, the Red Devils appear to be a strong contender for the title this season. 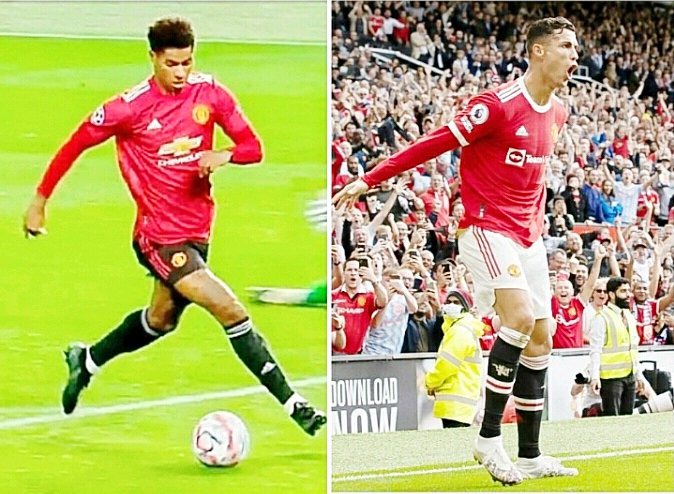 Supporters, on the other hand, have been harshly critical of the team, particularly as they demand that Ole Gunnar Solskjaer's contract with the club be terminated. 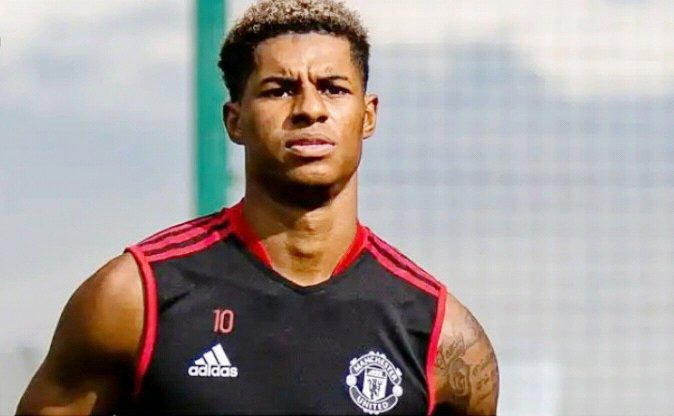 Rashford showed signs of improvement in his health by scoring a brace for himself and Manchester United in a friendly match against Blackburn Rovers yesterday. 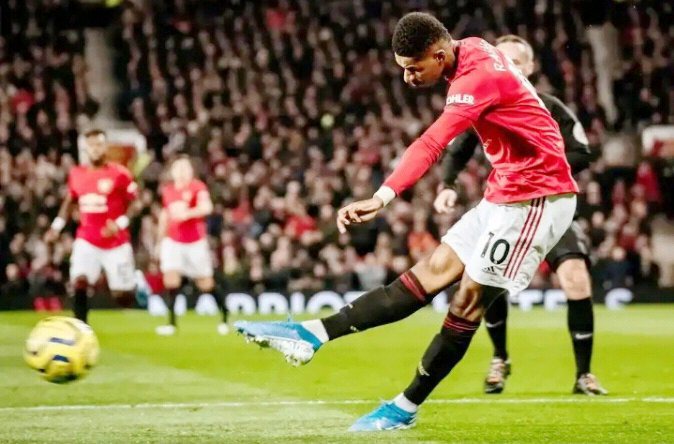 Remember that the England national player was sidelined for months after his country's Euro2020 campaign ended in a penalty shootout loss to Italy. 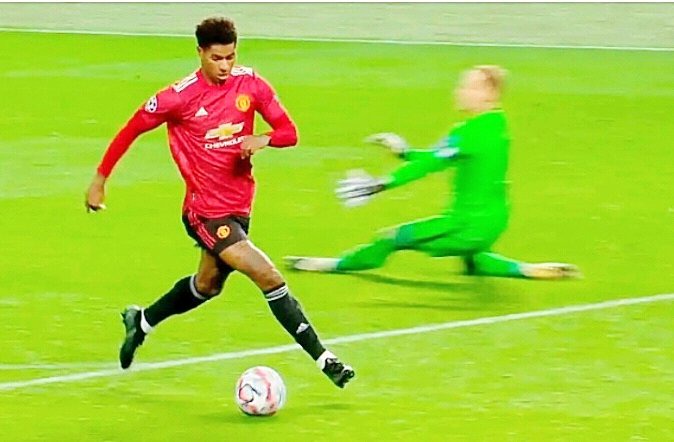 Because of the following factors, Marcus Rashford might be the key to unlocking Cristiano Ronaldo's scoring power and also play a significant role in Ole Gunnar Solskjaer's team:

Marcus Rashford is one of the team's and the Premier League's fastest players. Because both players are adept at counter-attacking, he can get the best out of Ronaldo with such talent. 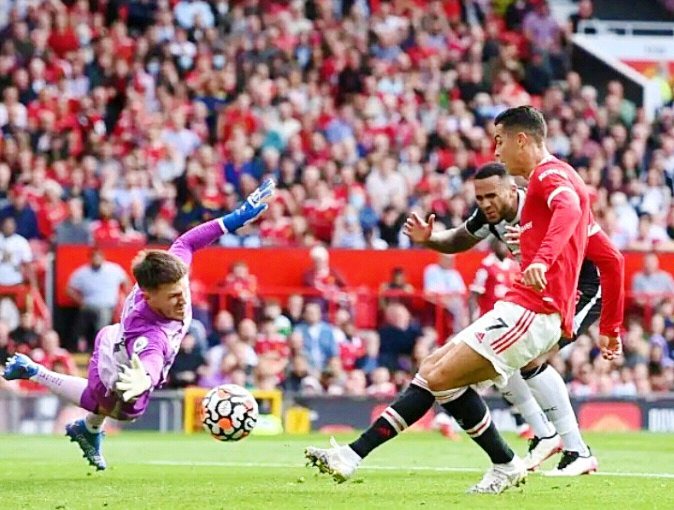 Marcus Rashford can dribble effectively. Penalties could occur from his abilities in the eighteen yard box. Again, if the ball rebounds from the goalkeeper's punch, his shots could result in a goal, as Cristiano Ronaldo will be eagerly anticipating such an opportunity in the box.

What's your opinion on this?