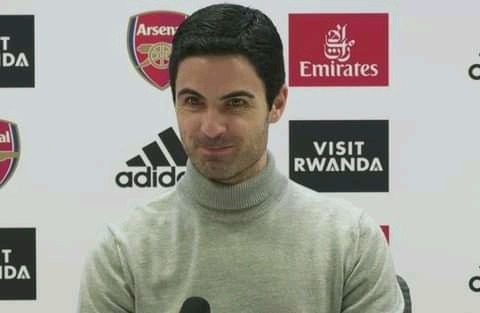 1: Manager of the Month Award 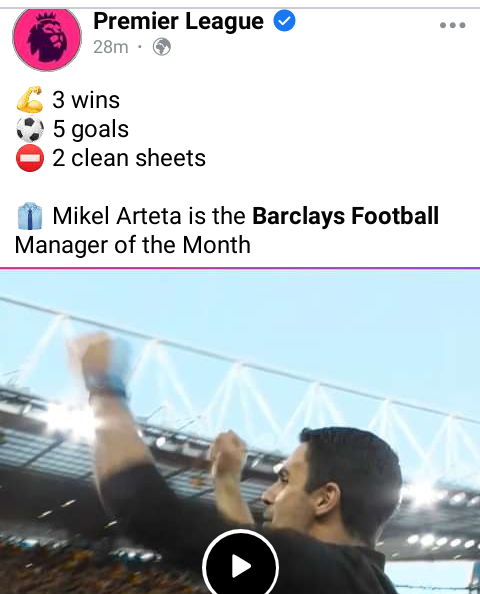 2: Player of the Month Award 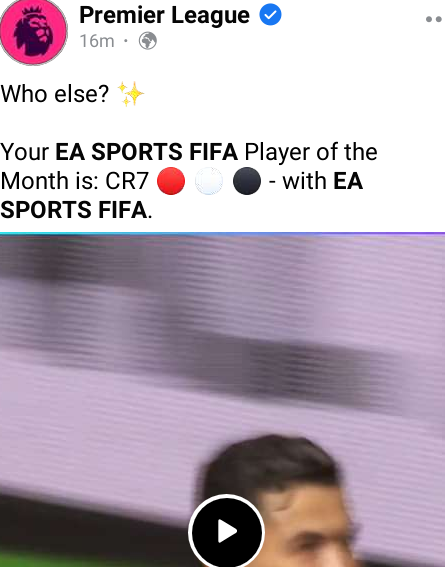 3: Goal of the Month Award

Everton Winger Andros Townsend strike against Burnley has been named as Budweiser Football Goal of the month September 2021 according to Premier League. Townsend became the first player since 2015 to win the Goal of the Month more than 3 times in the Premier League. 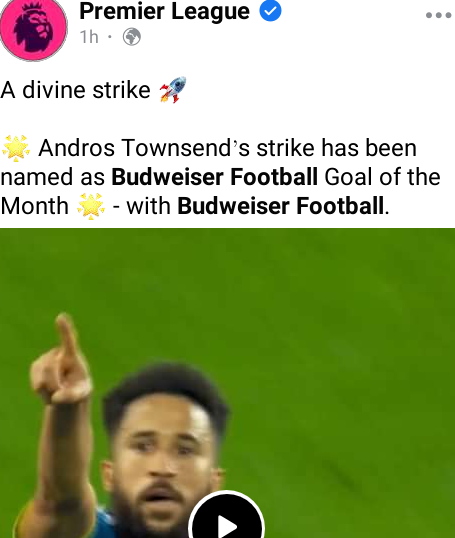