By Agwinas (self media writer) | 1 month ago

England premier league is one of enjoyable leagues in football so far with as many fans as possible.

Besides having many fans,epl has some great players both young and senior players.After a long study ,I have listed down some best young players in the league which have a bright future in Football career.

These are some of my best youngsters: 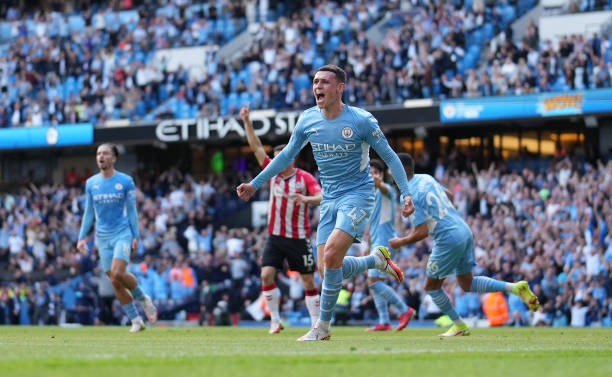 Phil foden is one of england player playing for manchester city side.He plays as an central attacking midfielder.

He is one of the luckiest youngster because he plays alongside some great talented players in the team under one of the best managers Pep Gurdiola.

Greenwood has shown his best level so far in 2021/22 season by his attacking threats. 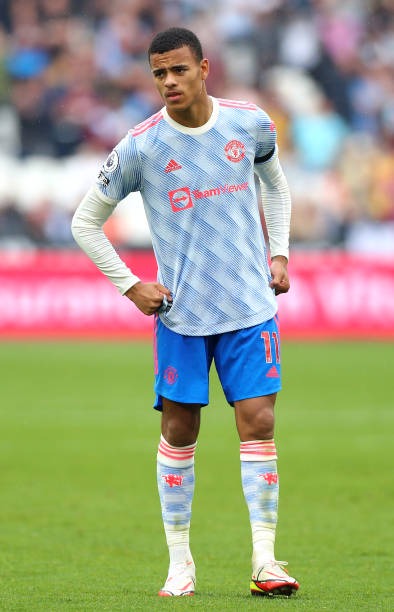 Mason is also lucky for playing with the world record breaker Christiano Ronaldo.His pace ,dribbling and shots makes him one of the best in my list so far.

Most if the people considers mount as a senior player but he is still young. 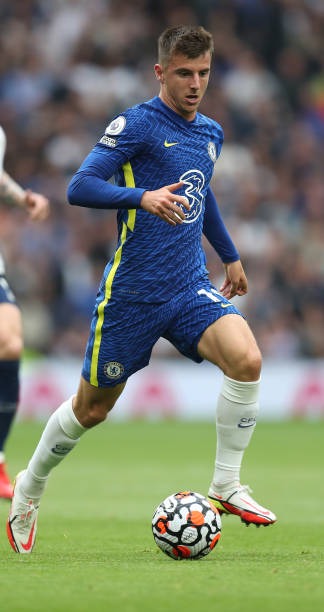 Mount has some great achievements so far including those of winning champions league trophy at his young age.

Asernal star is continuing with his best level even though Asernal had a poor start of the season. 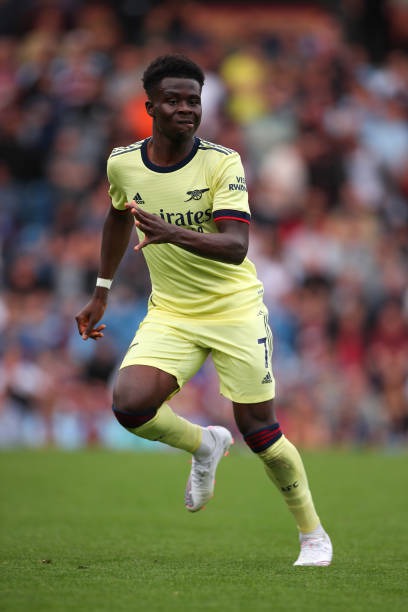 His pace and dribbling makes him one of my best youngster.Asernal are lucky to have that great player in their team.