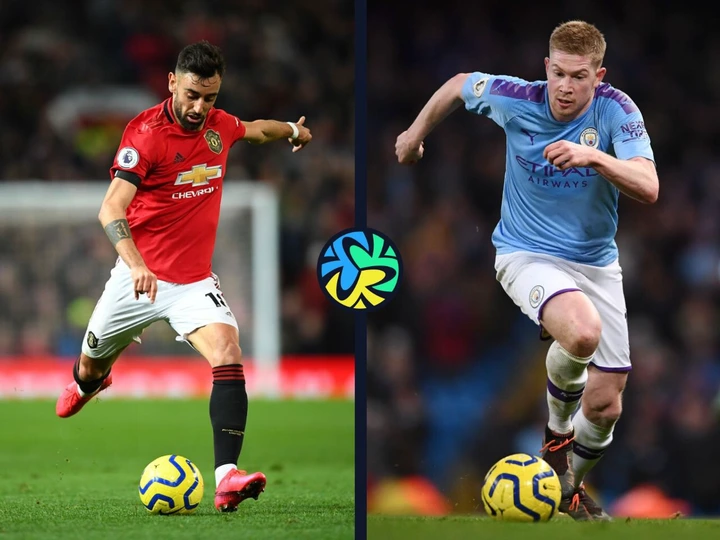 Bruno Miguel Borges Fernandes is a Portuguese professional footballer who plays as a midfielder for both Premier League club, Manchester United and the Portugal national team.

On the other hand, Kevin De Bruyne is a Belgian professional footballer who plays as a midfielder for Premier League club, Manchester City and the Belgium national team.

In the recent years, the two have been the best creative midfielders in the English Premier League and both of them have always been compared to each other, at every given opportunity. 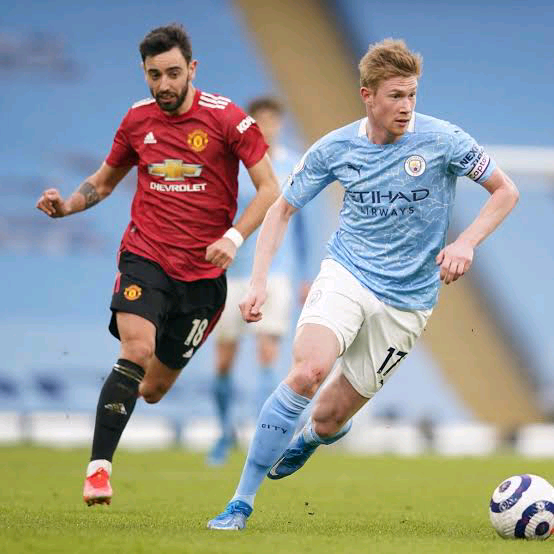 For the last couple of years, both Fernandes and De Bruyne who plays for the opposite Manchester clubs operate in a similar position on the pitch, having proven to be vital to their respective teams' success.

As the topic suggests, we'll be having a look at the stats for both players, after their first 100 Premier League games.

At the end of this article, we'll be able to identify the better player than the other, as we compare the two midfielders.

The Portugal international joined Manchester United in the year 2020 Winter Transfer Window, for an amounting fee of, £48 Million pounds.

Certainly, Fernandes' performances at United has proven to be worth that transfer fee, with the Portuguese having become the United's best player, since joining the club, making a total of 79 goal contributions (45 goals and 34 assists) in his first 100 premier league appearances. 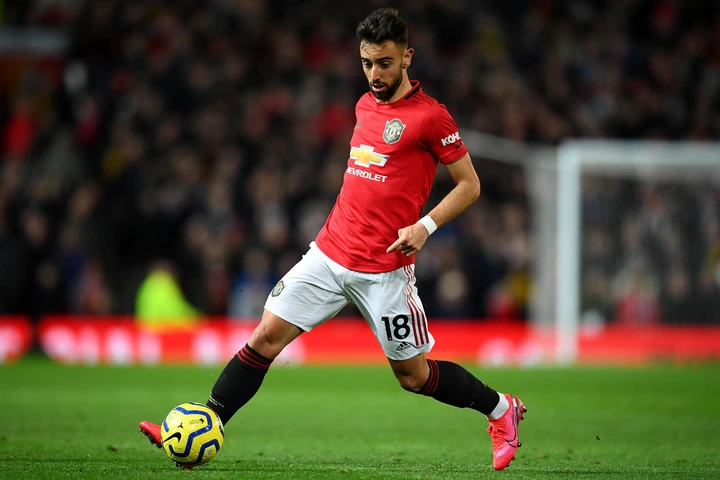 The Belgian star returned to the English Premier League in the year, 2016, after a failed spell for Chelsea, between 2012-2015 saw him sold to Wolfsburg where he revived his career.

He then returned to England, being much better player than he was at Chelsea, and hit 63 goal contributions (25 goals and 38 assists), after his first 100 Premier League appearances. 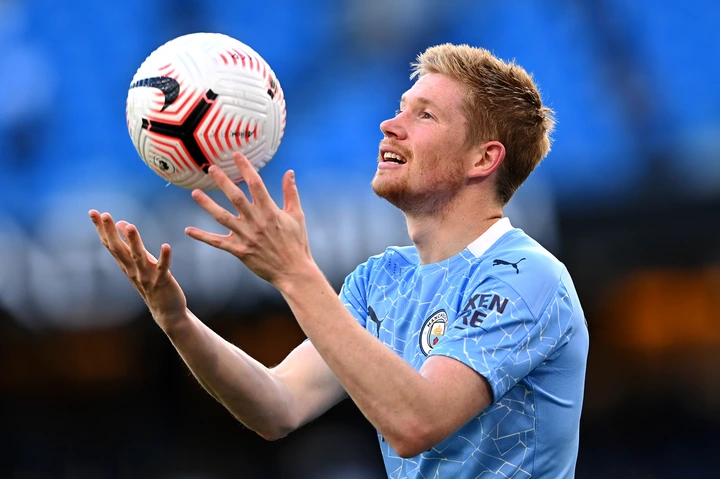 Look at their comparisons; 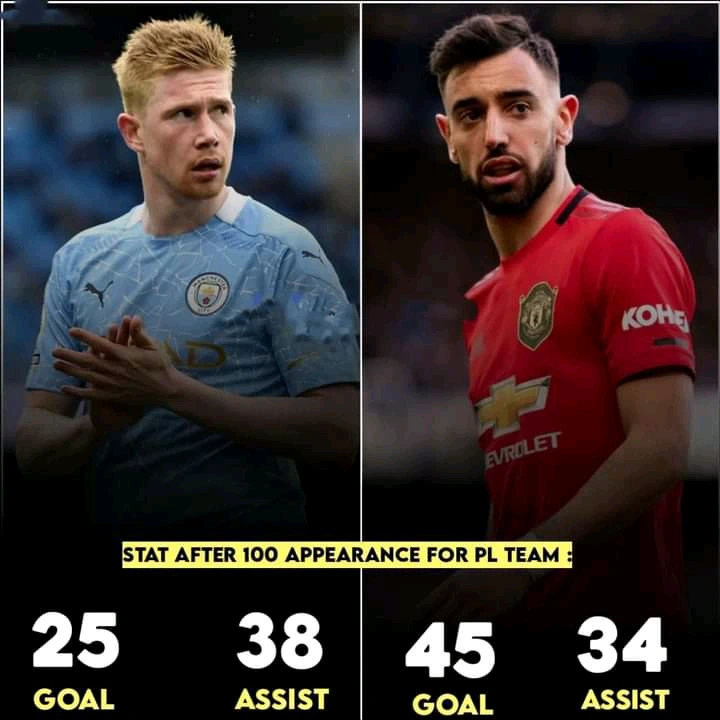 As Bruno Fernandes' stats makes him the better player than Kevin De Bruyne, it is worthy to note that, stats do not display the whole picture of an individual impact on a team.

For example, Bruno Fernandes has failed to guide his side to the Premier league title so far, despites the fact that he's having an incredible stats, in comparison to Kevin De Bruyne who has managed to lead his side to Silverware on several occasions.

Presily, it should be concluded that, stats alone cannot be used to determine who is the better attacking midfielder between the pair. 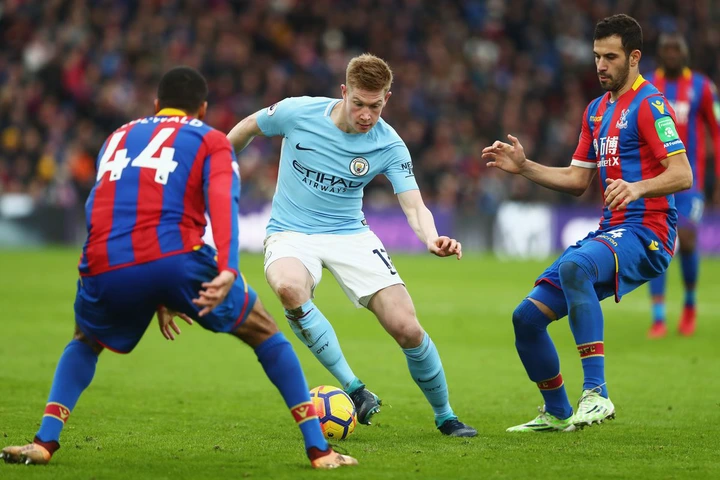 Congratulations both Fernandes and De Bruyne.