By MarkJonnes (self meida writer) | 28 days

Santa Clara has been winless in their last two matches in the campaign. The host will return home after a 2-1 loss on the road against FC Porto last time out in their schedule. Their last two defeats within the recent five clashes came away from home. They are at the seventh spot on the table with 32 points from their 25 appearances so far this season.

Nacional has extended their losing streak in the campaign for the seventh game in a row. The away team will come in as the punching bag for the other teams in the league this term. They will visit on the back of a 1-5 loss at home against Nacional in the previous league encounter. Even so, the visitor has given away a clean sheet only once in the losing run.

Santa Clara needs to make a comeback in the league. Their recent two winless games in the campaign suggest a shaky defense in the middle. Despite their consecutive losses, Nacional has found the back of the net in all but one of their last seven league clashes. So, the tip for over 1.5 goals will probably be a suitable option for the punters in the Primeira Liga.

With their losing streak in their schedule and poor form on the road this term, the away team is not likely to get any closer to the bragging rights in the game. The home win in full-time will probably be the best bet for the punters regarding their ground advantage in the middle. Along with that, the host is likely to win either half of the fixture at Estadio de Sao Miguel. 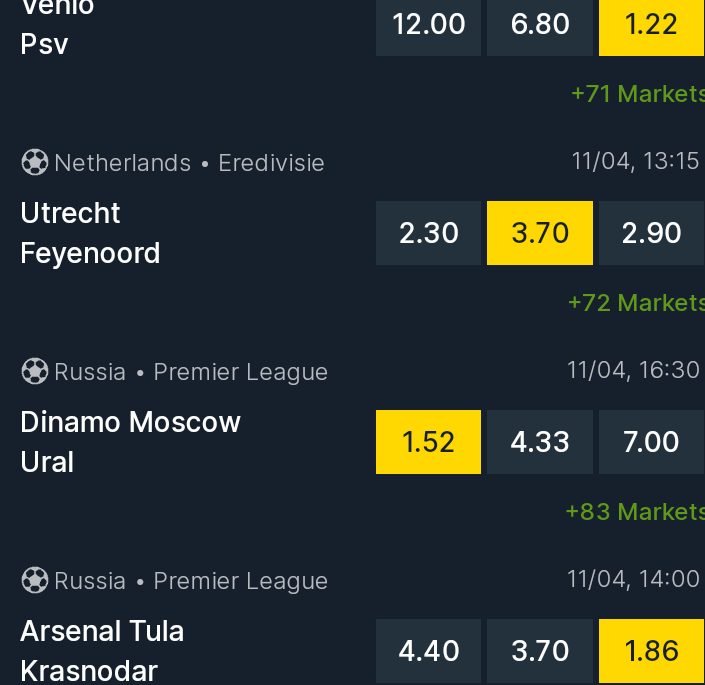 Braga has lost only one of their last five clashes in the league. The defeat came at home but against a team sitting above them on the table. The host will return home on the back of a 1-2 win on the road against the likes of Farense last time out in the campaign. Another three points will take them into the top three positions on the table.

Belenenses had only one win from their last five matches in the campaign. The away team has slid to the 14th spot on the table and is just four points clear of the relegation zone. The visitor has been winless for the past two fixtures in their schedule, following a 0-2 loss at home against Boavista in the previous encounter in Primeira Liga.

Only one of their last 12 meetings has ended in a draw.Both teams have scored in their recent three fixtures.The host has recorded three of the last five overall wins.Their last clash in 2020 gave a 2-1 home win for Belenenses.The host has lost one of their past 18 encounters at home. 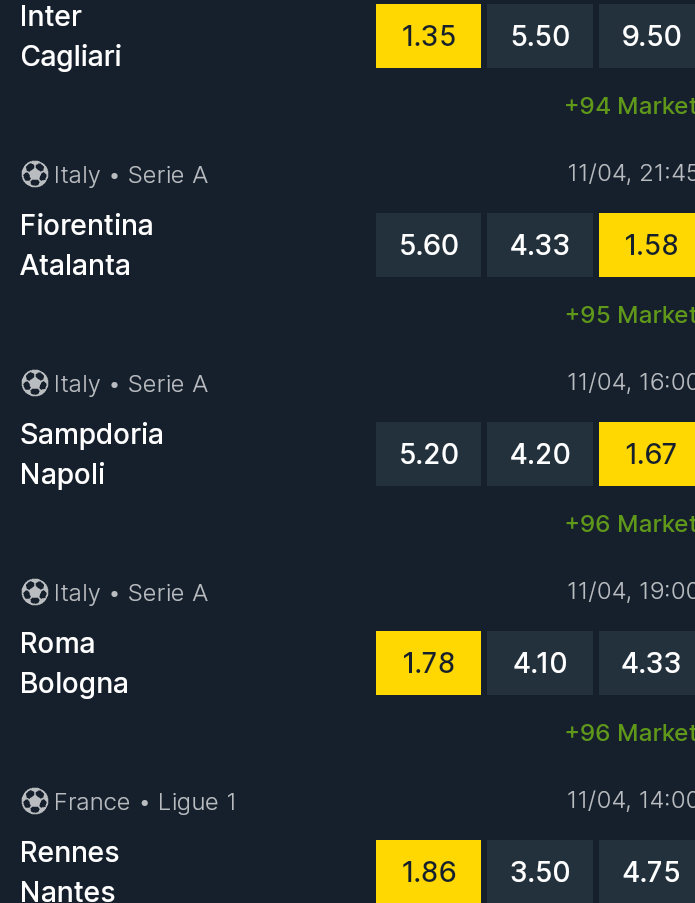 Braga with a win in the last match has more hope than the visitor coming in with a winless run in their last two clashes in the campaign. The host enjoys the ground advantage in the middle and has lost only once in the last 18 h2h clashes held at this venue with the guest.

On the other hand, Belenenses will try to repeat the win from the previous h2h encounter. Since they have a poor form on the road and that win came at home, they are not likely to rely on that factor to back them in the upcoming clash. 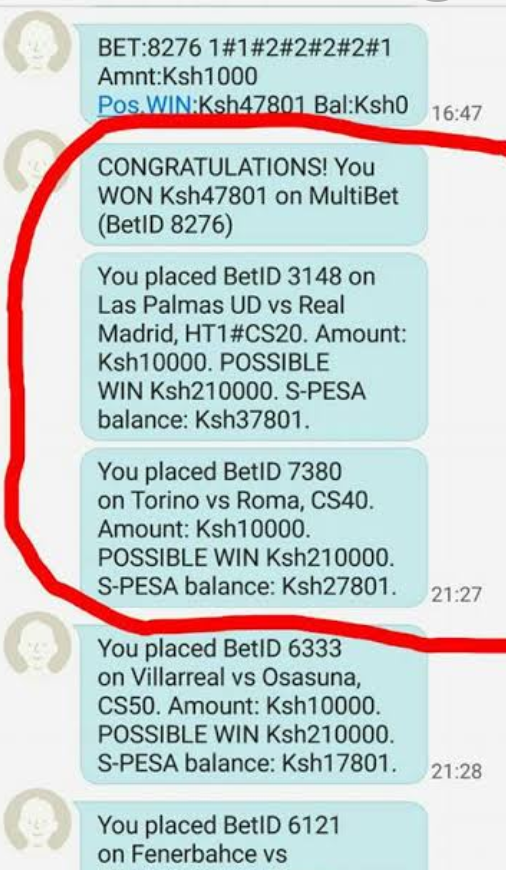 Based on these stats, the tip for BTTS will come in handy for the goals area in the clash. Furthermore, the home win in full-time will probably be the best bet for the punters regarding their ground advantage and current form in the campaign.

Another Bus involved In a Road Accident, Along Baragoi - Maralal Road.

Security Car That Can't Miss On A Presidential Convoy