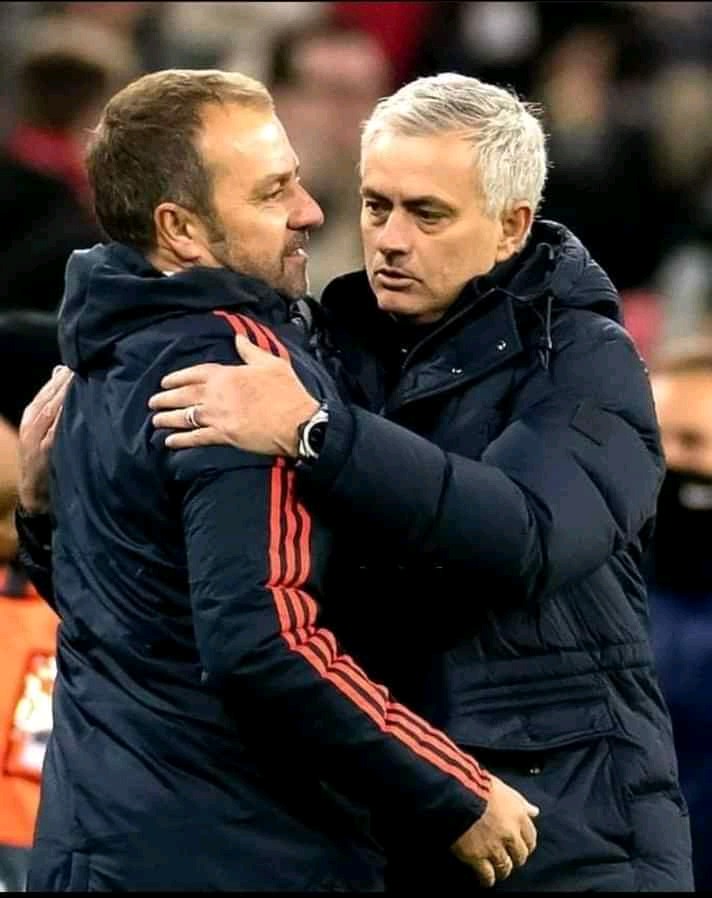 As the domestic leagues are edging closer to the end of their seasons,most clubs have started preparations for next season. This include laying down transfer plans and also considering the situation of their managements. Recent emerging reports indicate that Bayern Munich's manager Hansi Flick is set to terminate his contract with the Bavarians at the end of the season.

Flick announced this on German TV just after thrashing Wolfsburg by two goals in their Bundesliga clash. The German manager has in the recent past reported to have disagreements with Bayern Munich's CEO Rummenige. 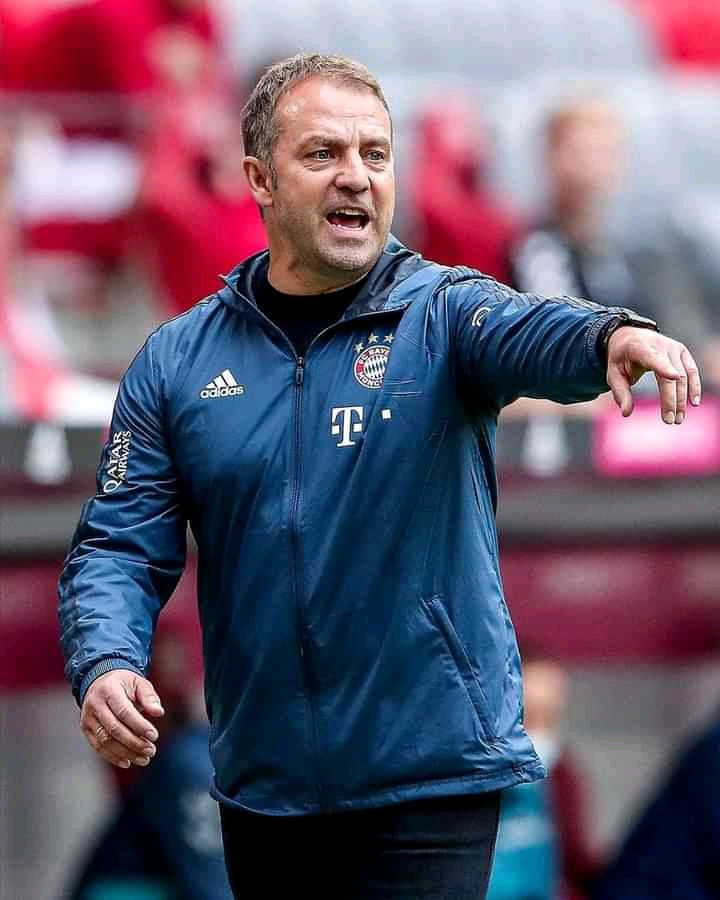 The strain in their relationship worsened when the German top club was knocked out of UEFA champions league. Hansi Flick managed to win six trophies in a single season entering into the elite group of managers.

The German manager has been reported to be planning to take over from Joachim low as Germany's national team manager. The German FA is reportedly confident that Hansi Flick has all it takes for him to ensure they regain their lost glory in international trophies. 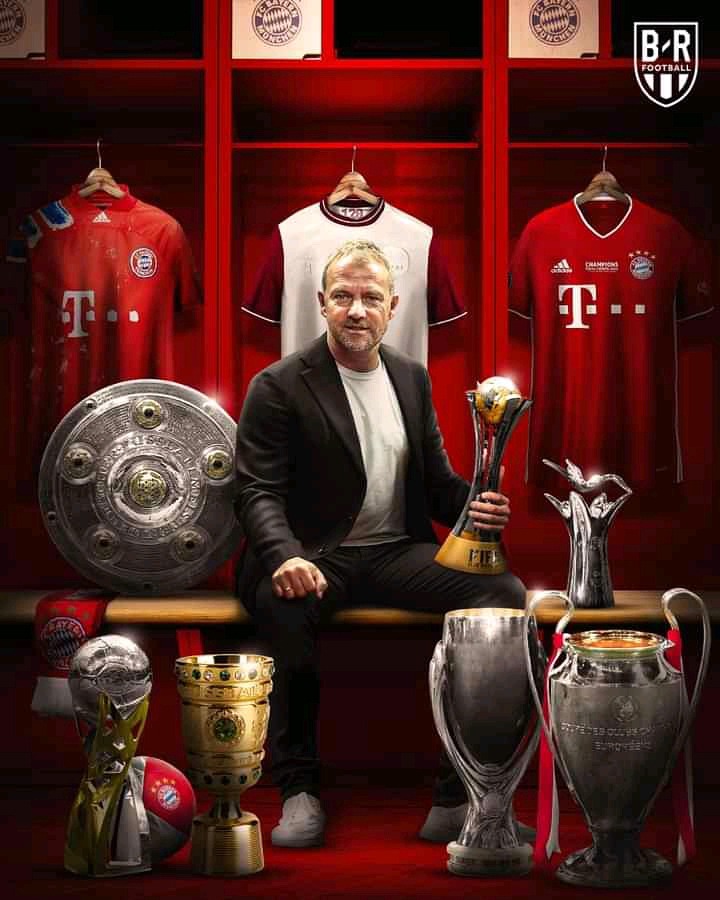 Top 3 Best Female Schools As K.C.S. E Is Set To Be Announced Today