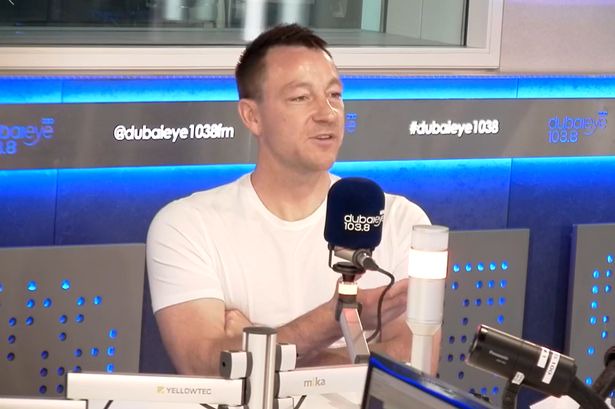 "I think the strength and depth in Chelsea's squad looks to me far by the best in the league. They've coped really well and they've got players who turn up and score goals as well. I've really been impressed by their performance.

I am certain that Chelsea will win the title this season."

Ford Kenya Makes a Crucial Announcement Ahead Of The August Polls

Kenyan Famous TikTokers Who Are Allegedly Earning Big From Tiktok

Portable Is Not My Boyfriend, I'm Just A Fan - Kenya Lady In Portable's Viral Video Reacts

Reasons Why You Should Not Throw Away Those Orange Peels