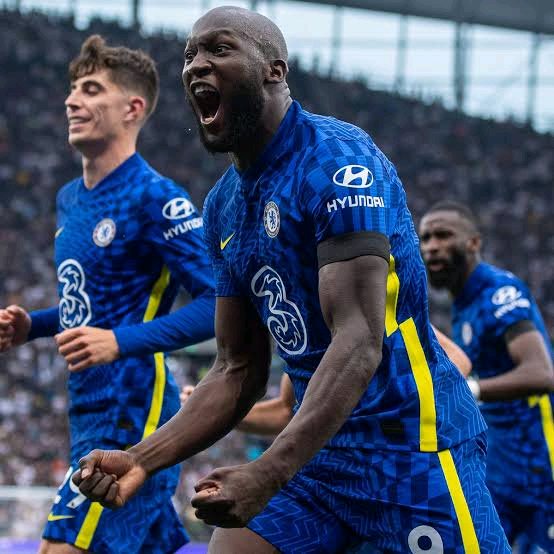 Chelsea Football Club will play an away match at Leicester Stadium against Brendon Rodgers' boys. Chelsea are currently in first place with 26 points and three points ahead of rivals Manchester City. The London Blues have been voted as one of the favorites to win the Premier League this season alongside Manchester United, Arsenal, Liverpool and Manchester City. However, the European champion Chelsea proved very determined to realize the dream of winning the championship trophy this season. 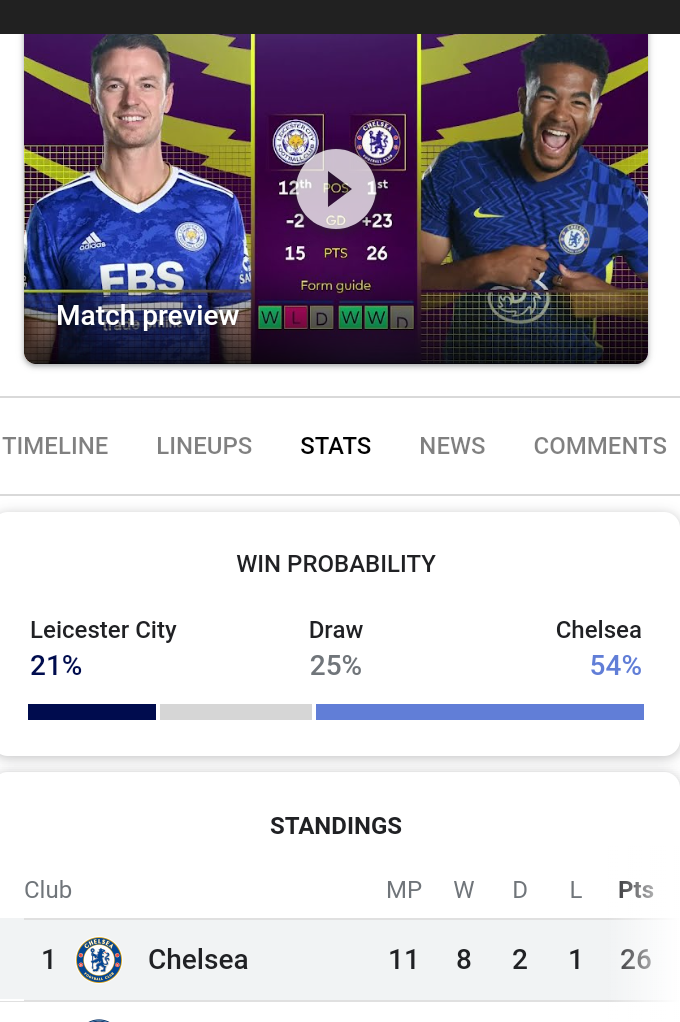 There is, however, a certain amount of bragging about Chelsea that could give them a slight edge in welcoming key players who contributed to last season's Champions League triumph. However, we expect Christian Pulisic and Mason Mount to return to a squad that will allow Chelsea to have a high level of intensity towards goal. However, some sources believe that Chelsea has an advantage on this point when they are expected to have a high win rate in this match. 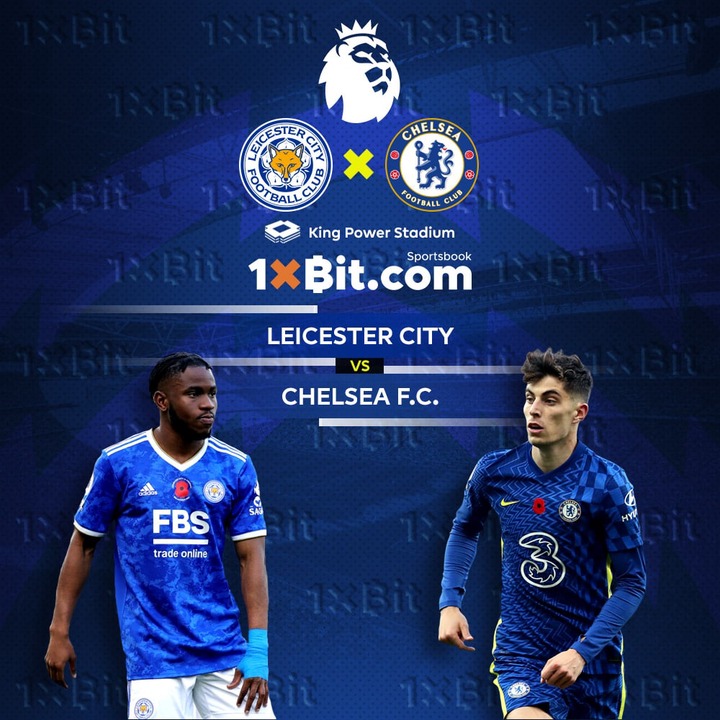 At one point this may very well be true but at the same time we must respect that Leicester will have the support of the fans and at the same time they will want revenge for Chelsea having knocked them out of the Champions League qualifiers, the must-have touched them a lot.