According to Marca, Real Madrid will have to spend the biggest ever signing-on fee to get Kylian Mbappe next summer.

Los Blancos are hoping to conclude a free transfer move with the France striker when his PSG contract expires at the end of the season after failing to sign him this summer.

Despite the fact that PSG will not charged them any transfer fee, Real will have to pay about €80 million (£68 million/$90 million) in fees, commissions, and bonuses. 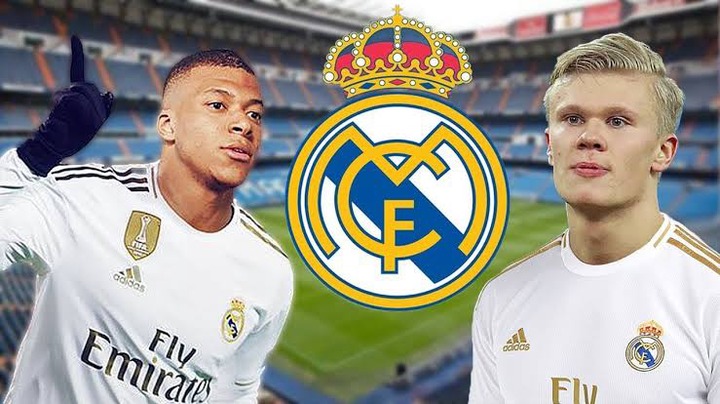 According to the Sun, Aston Villa are set to make a January approach for Juventus midfielder Weston McKennie.

The 23-year-old was made available for transfer late in the window, but no buyer could be found before the deadline.

Villa, on the other hand, remain interested in the midfielder and are ready to renew their pursuit when the transfer window reopens in January 2022. 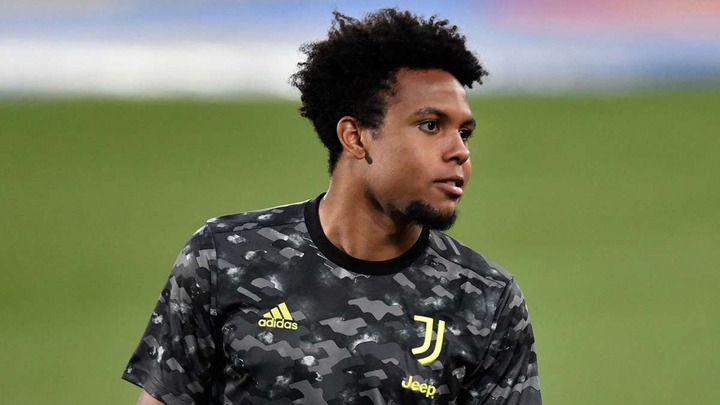 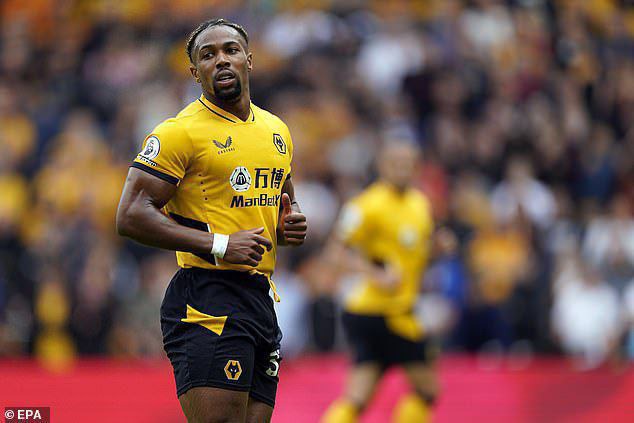 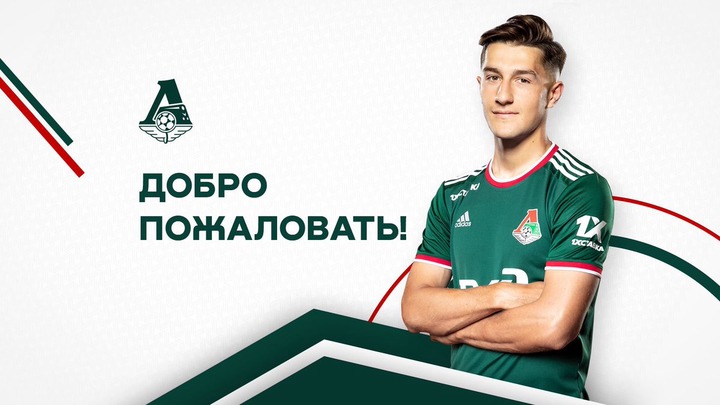 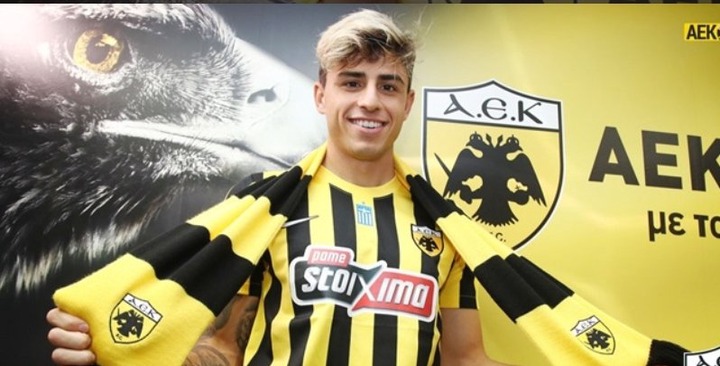 According to Footmercato, Istanbul Basaksehir has made an offer for Everton playmaker James Rodriguez. 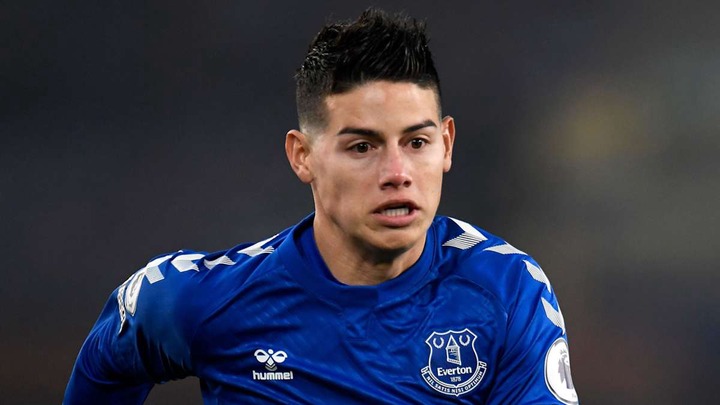 The Colombian international, who has a year left on his contract, does not appear to be in manager Rafael Benitez's plans, although he was unable to secure a transfer away from Everton before the transfer deadline last month. According to the Daily Star, Manchester City turned down Atletico Madrid's offer of Saul Niguez plus cash for Bernardo Silva.

Silva, who has remained with City until the end of the transfer season, was only interested in an outright sell.