By London.News (self media writer) | 25 days ago

Arsenal will be welcoming North London rivals Tottenham Hotspur at the Emirates Stadium on Sunday evening as they are keen to extend their unbeaten run to three in a row in the Premier League this season. 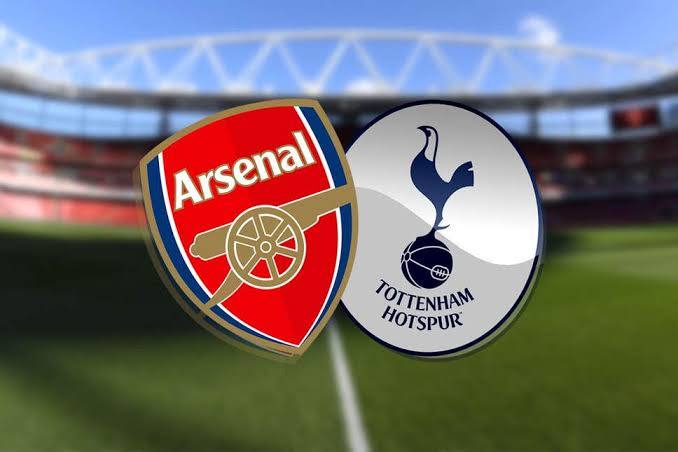 Mikel Arteta understands the demand of this fixture, and he promised during the press conference on Friday to ensure that he makes the players have a deeper meaning of what the match means to the club.

Nuno Espirinto Santo on the other side has been hit by obstacles in the last few games with the last coming last weekend where they lost 3-0 to London rivals Chelsea in their home ground, and the coach will be keen to turn things around. 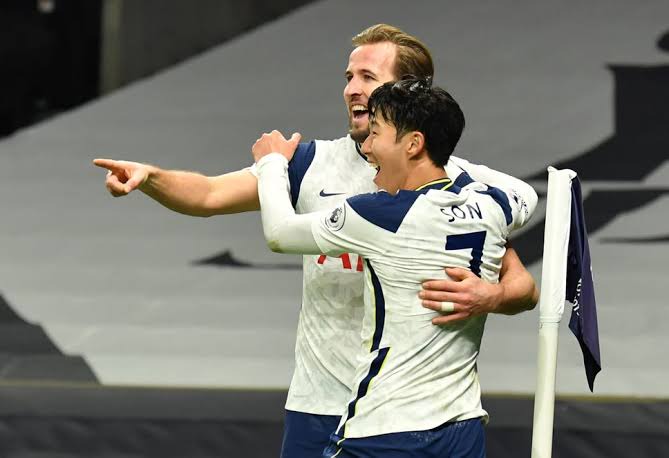 Tottenham Hotspur have a great pressure to secure a victory on at the Emirates Stadium today, but it will be a huge task for them to outplay the Gunners who are reported to be on rebuilding process with Mikel Arteta.

Arsenal lost the first three games of the season against Brentford, Chelsea and Manchester City but redeemed themselves in their last two games against Burnley and Norwich City, which have seen them keeping two clean sheets in a row. 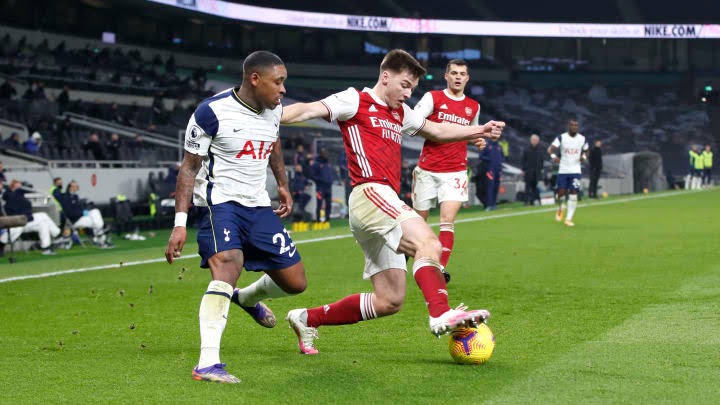 The Gunners are currently having a full squad available for selection against Tottenham Hotspur, and the Spaniard could be seen unleashing a strong starting lineup which could guarantee them a victory today.

Arteta could decide to start with Aaron Ramsdale at the post, while the backline consisting of Kieran Tierney, Gabriel Meghaels, Ben White and Tomiyasu while the midfield position being controlled by Granit Xhaka and Thomas Partey.

The attacking midfielders could comprise of Martin Ordegaad, Bukayo Saka and Nicholas Pepe, while Pierre Emerick Aubameyang playing as the attacking striker. 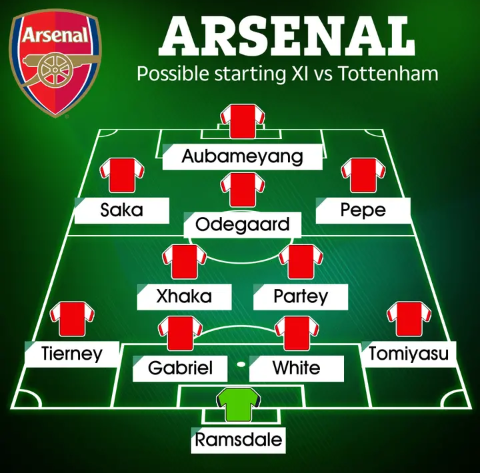 Nuno Espirinto Santo will be keen for a win against their London rivals, and he could decide to put a dangerous attacking lineup to secure him all the three points.

Hugo Lloris could start at the post while the backline consisting of Reguilon, Eric Dier, Joe Riding and Emerson. The midfield position could be controlled by Hojbjerg, Winks and Delle Alli while the Bergwijn, Kane and Moura plays in the attacking line. 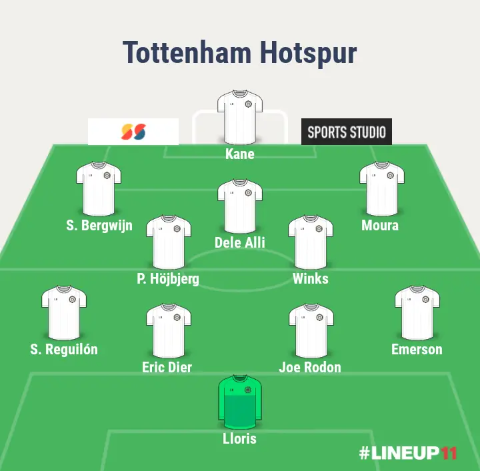