By Hassanmidvile (self media writer) | 29 days ago 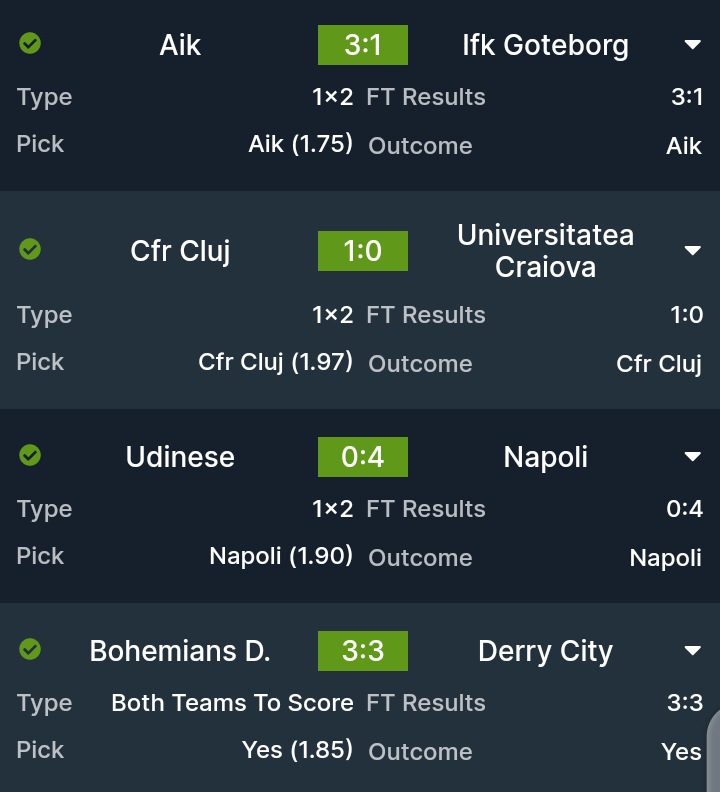 Atalanta had to battle hard to claim victory at salernitana on sunday, as they continued their uncharacteristically low scoring serie A campaign.

Just four goals from four games is clear step down after leading the scoring charts in the three previous seasons, Atalanta's attack should be relishing this matchup after scoring against sassuolo in straight 14 meetings.

More H2H success would be welcomed by boss Gian Piero who has seen Atalanta fail to win their opening two SA home matches, putting the on the verge of going winless in their opening three for the first time since 2014/15.

Four points from your games- six points less at this stage than last season may indicate sassuolo's european place chasing antics from 2020/21 won't be repeated this time round.

They will likely bemoan bad luck though, after scoring the opener in their last two matches only to be overruled by VAR each time! But will we see a repeat of that again here? Prediction: Atalanta to win. 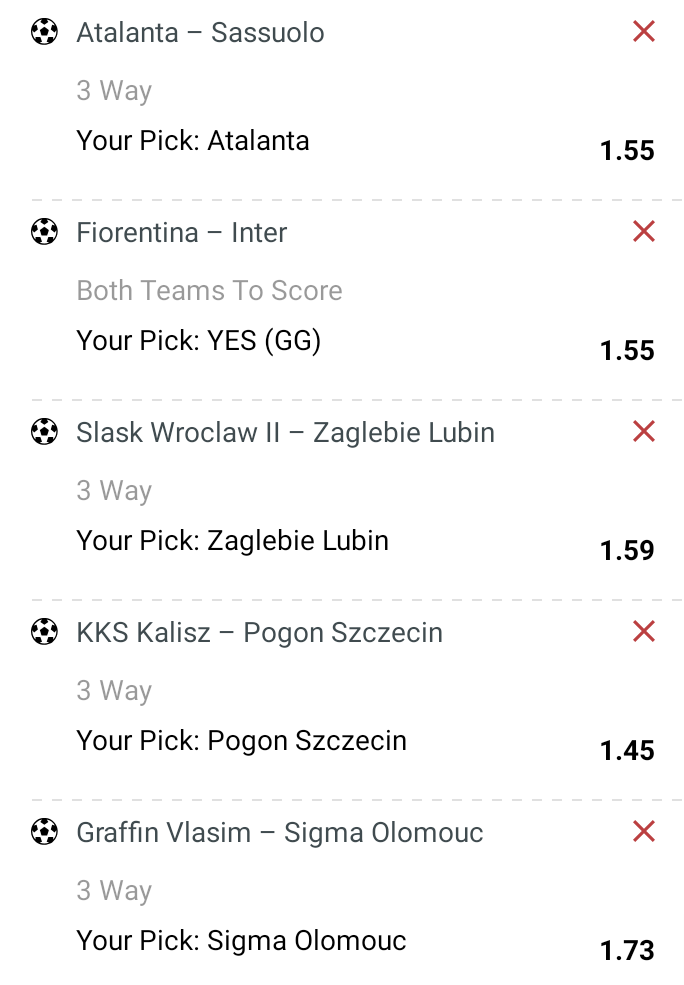