It's Happening: Manchester United Have Finally Found A Suitable Club That Want To Sign Phil Jones 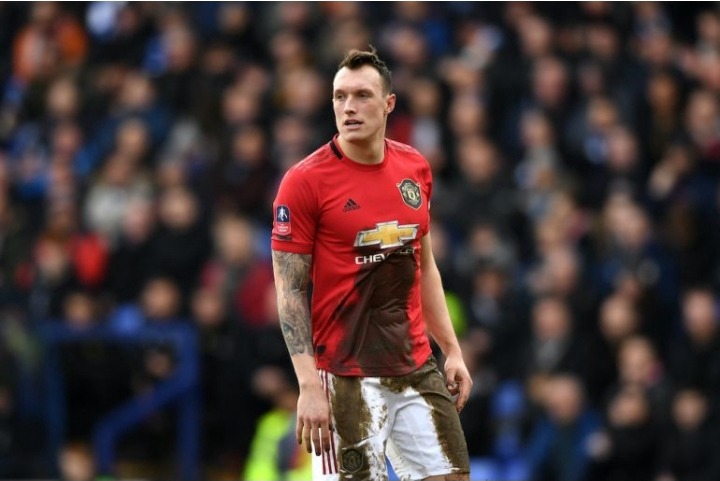 Manchester United are still stuck with Phil Jones since 2011 when he was signed to be the direct replacement of Rio Ferdinand.

Sir Alex Ferguson foresaw a promising career and talent of Phil Jones which got the club sign him rather than Raphael Varane who was also their target.

However, the 28 years old Englishman's career has been torrid as he has been struggling with injuries that have derailed his stay at Old Trafford. 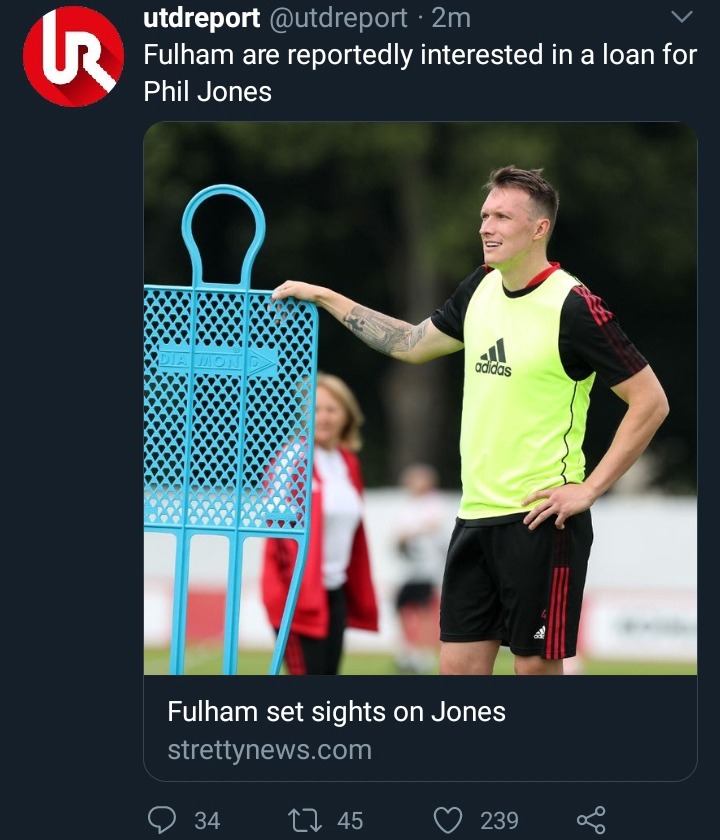 The club has been struggling to sell the player who has more than two years on his current contract with the Red Devils.

However, according to reliable Manchester United journalist Samuel Luckhurst, the Red Devils seem to have found a suitable club that want to sign Phil Jones this summer. 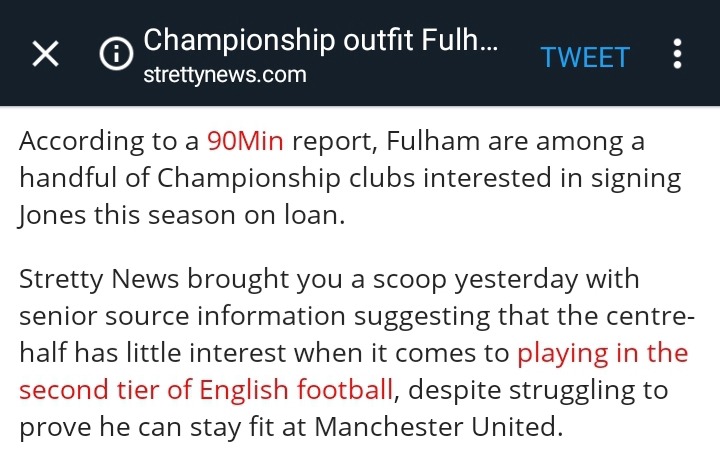 The reporter states that Fulham have shown much intent to sign Phil Jones from Manchester United this summer transfer window.

Fulham want to take Jones on loan with an option to make the deal permanent, as well as some Championship clubs are in pursuit to sign the player.

Ole Gunnar Solskjaer earlier on revealed that Phil Jones has some role in the club, but if a suitable buyer knocks on they will let the player leave.