Arsenal has had several world-class attacking midfielders in the past that made the club unstoppable. Currently, the club has promising young players such as Smith Rowe and Martin Odegaard who filled the gap left behind. 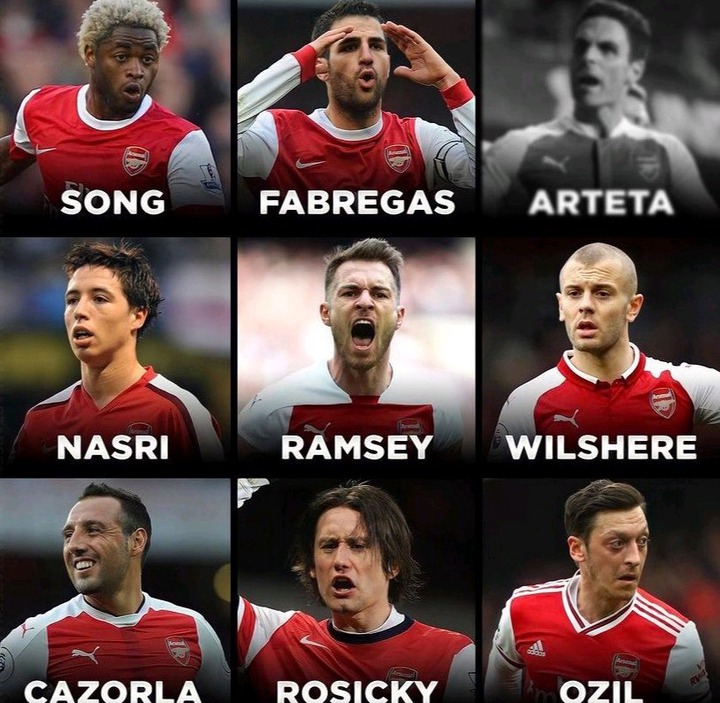 In this piece, I shall share some of the best creative midfielders that have ever played for the Gunners. 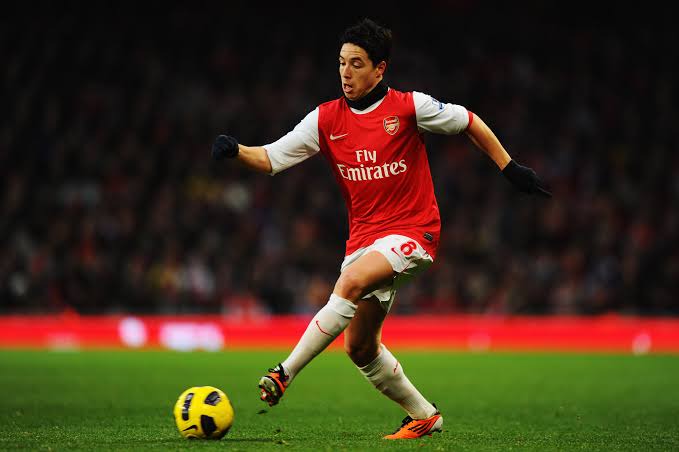 The former French star primary played as an attacking midfielder for the London-based club. He was signed by Arsene Wenger in 2008 from Marseille. He made 86 appearances for the club and managed to score 18 goals before moving to Manchester City in 2011.

The link below shows Nasri's best goals and skills thought out his career. 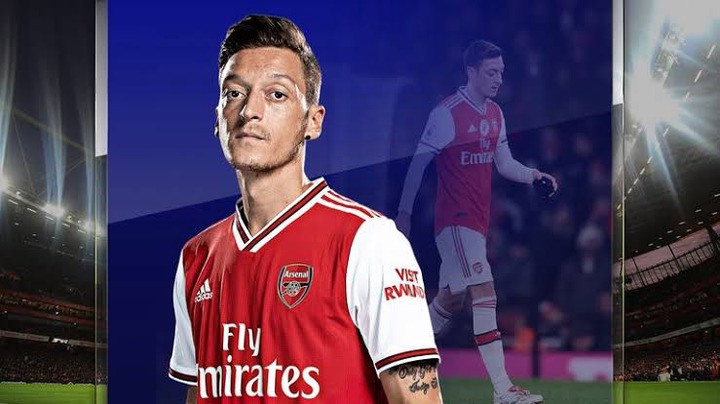 Probably the best-attacking midfielder to have ever played for Arsenal. Mesut Ozil is well known for his technical skills, creativity, passing skills, and vision. He can also play as a wide midfielder He joined the club in 2013 from the Spanish giants Real Madrid. He made 184 appearances for The Gunners and scored 33 goals and registered 54 assists.

The clip below shows some of the best moments Ozil produced while at Arsenal. 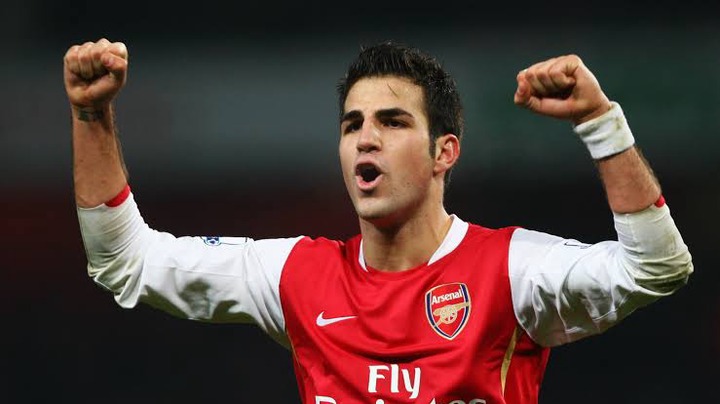 The Spaniard joined Arsenal youth Academy from Barcelona in 2003. Fabregas made 212 appearances for the club under the legendary manager Arsene Wenger before returning to the Catalans where he made 96 appearances. Fabregas is regarded as one of the best midfielders and he was well known for his creativeness and passing accuracy.

The video shows some of the best passing skills produced by Fabregas. 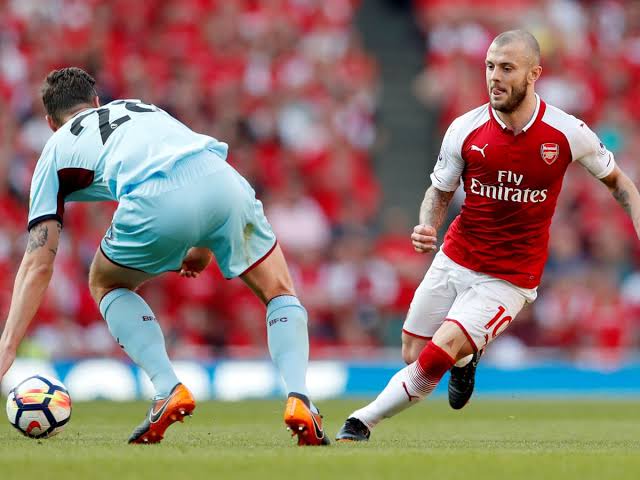 Jack Wilshere came up through Arsenal's youth academy and impressed from an early age. English man made his first-team debut in 2008, becoming Arsenal's youngest ever league debutant at the age of 16 years, 256 days. He made 125 appearances for the Gunners before moving to West Ham United in 2018. He was one of the best Arsenal Academy graduates but he had a couple of injuries that ruined his football career. Currently, he is without a club and he is training with Arsenal's first team. 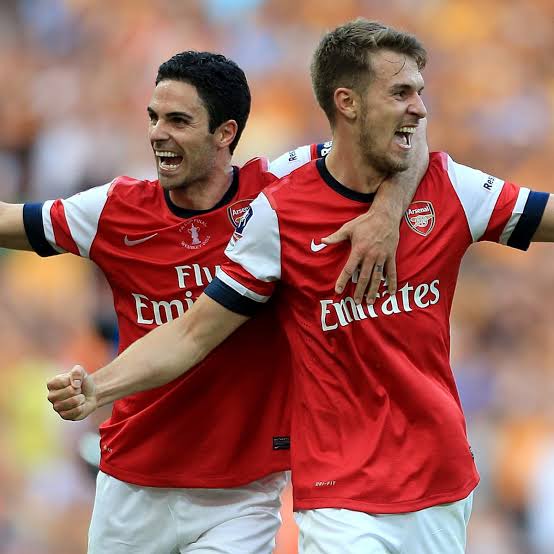