By Arapjeriot (self meida writer) | 9 days

Chelsea's match with Real Madrid remained one of the most anticipated in the Champions League. Both managers Tuchel and Zidane were to prove to the world that they are the best in tactical formations. 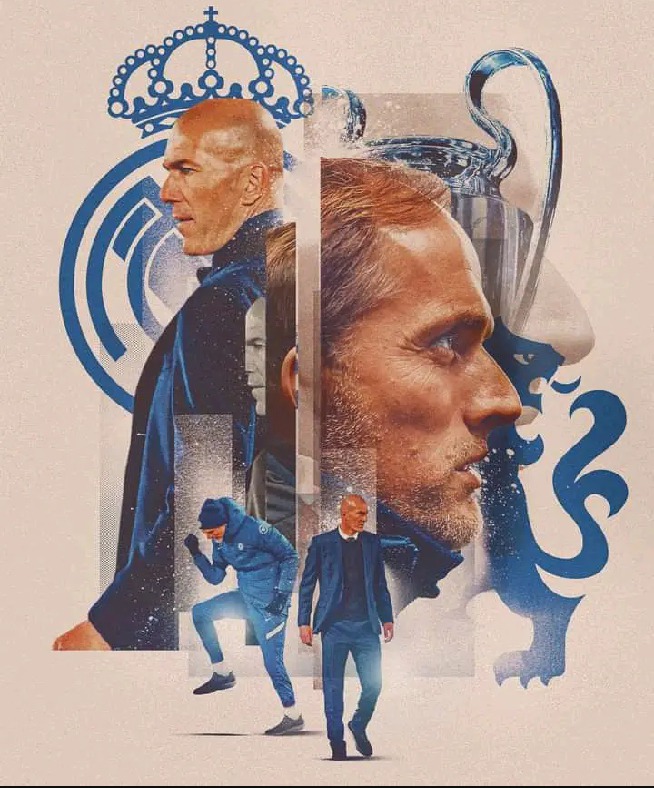 Many fans also expected to see Hazard play against Chelsea since he left the club in 2019. Although his move hasn't gone as planned, Hazard was expecting to at least feature for the Los Blancos. 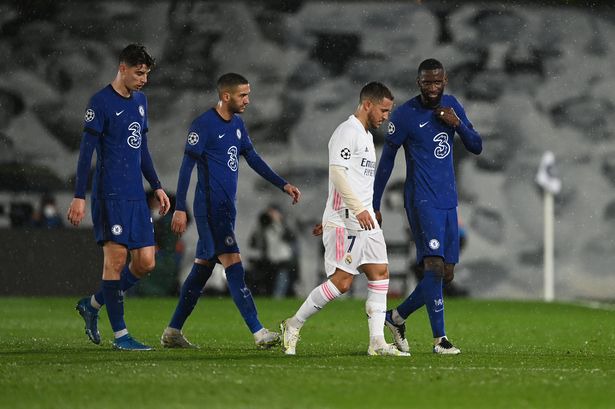 Hazard was seen having a chat with former Chelsea team mate Antonio Rudiger. The duo won the Europa League together before Hazard's departure to Real Madrid.

Another popular player on the night was Thibaut Courtious. He might have won the Premier League title at Chelsea but left with a less fan fare. 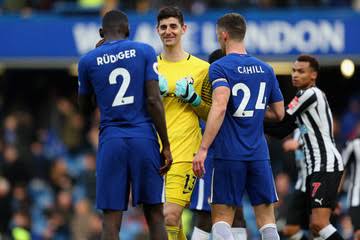 They won the Premier League title during Conte's reign as Chelsea manager. 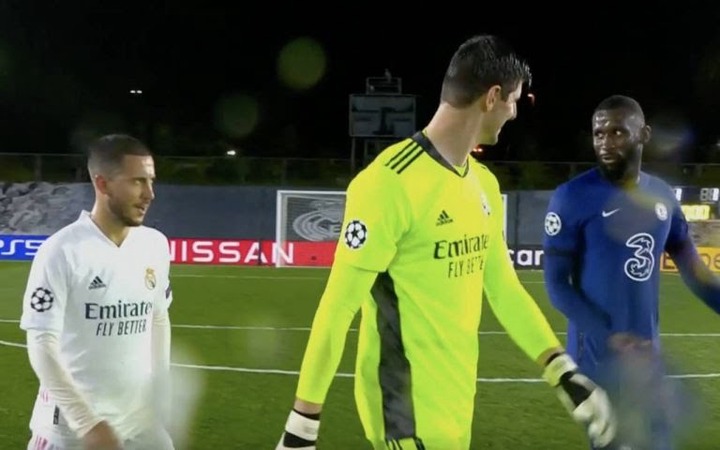 It's not clear as to what was said, but it was certainly something amusing as the trio all smiled at the final whistle.