According to reliable sources in Italy, Paulo Dybala is expected to reject an offer from Inter Milan and instead sign with AS Roma in the summer. Inter Milan are believed to have approached the player’s agent with an enticing offer but Dybala has refused to consider the offer because he feels that he owes the Juventus fans loyalty and he will not join his fierce rivals next season. Besides, Inter Milan already have a number of attacking strikers so that will mean that the Argentinian striker will have fewer playing minutes than he would like. 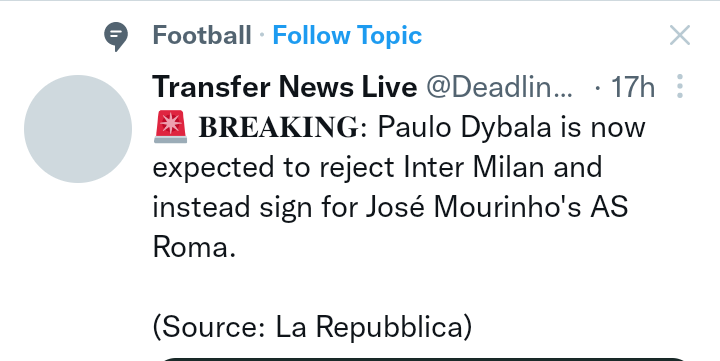 Dybala was also a transfer target for Arsenal but it seems that Edu Gasper failed and could not finish first in the race to sign the prolific striker. There were rumors that Dybala had entertained the idea of joining Arsenal in the summer but that was before the Gunners gave away their chance of playing in the Champions League.

Dybala might have escaped from Arsenal’s plans but Gabriel Jesus is still within Arsenal’s grip ahead of the summer transfer window. Arsenal representatives are still in talks with Gabriel Jesus’ agent and it seems that the transfer is still on even after Arsenal blew up their chance of playing in the Champions League next season. Gabriel Jesus is more interested in Arsenal’s project and wants to be a key figure at the club if he is signed in the summer, a privilege which he has failed to enjoy during his time at Manchester City.

Gabriel Jesus has been touted to be the ideal replacement for Alexander Lacazette who is set to leave the club as a free agent in the next couple of weeks and rejoin his formative club Lyon. The Brazilian has all the requisite skills and character to be a big game changer for the Gunners and that is why he is their priority signing in the summer.

Cedric Soares has played a key role this season and that is probably why Mikel Arteta is reportedly closing all the doors for other clubs to sign him in the summer. Cedric has proven to be a reliable defender in the absence of Takehiro Tomiyasu and even though he comes out as a headstrong defensive figure, he is often a good reinforcement in attack. Hopefully next season he will mature even more into his role. 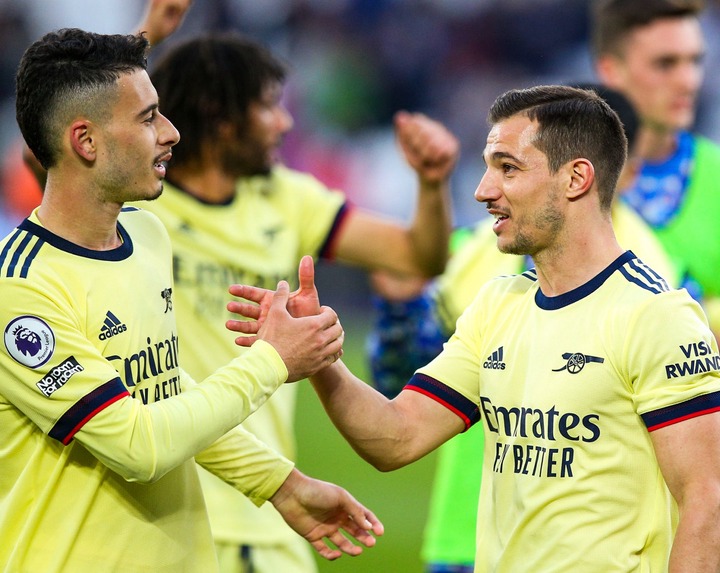